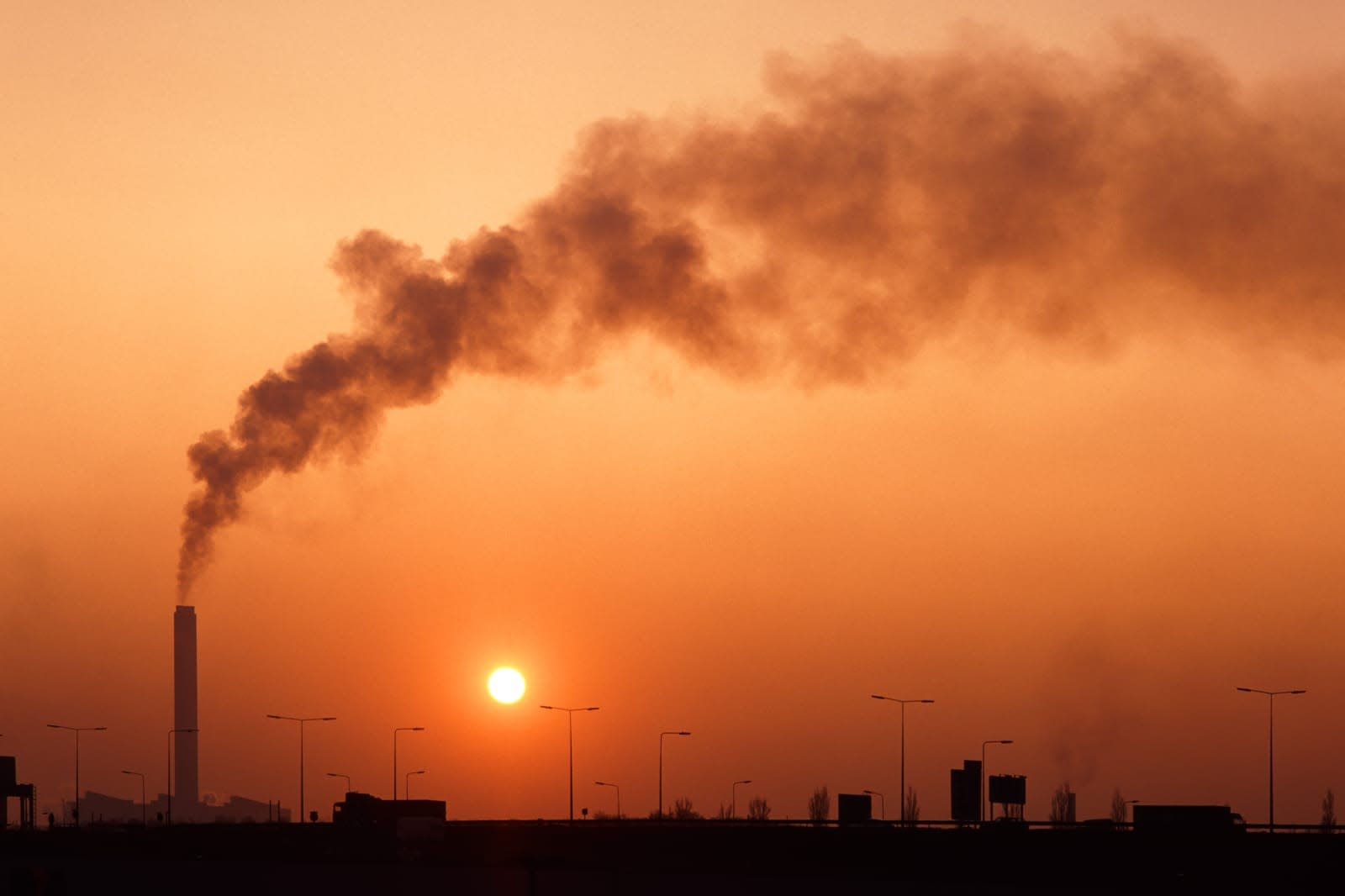 European countries have already vowed to take significant steps to curb their effect on the climate, but they're now setting a more ambitious target. The European Union now hopes to achieve a "climate neutral" economy by 2050 -- that is, zero net greenhouse gas emissions. The strategy would involve wider use of renewable energy (80 percent by 2050), a shift to electric transportation and 'decarbonizing' industry.

To do this will require "significant additional investment," according to energy commissioner Maroš Šefčovič. The EU estimated that the continent would need €175 billion to €290 billion (about $199 billion to $330 billion) per year. However, the EU believed it would ultimately save money by cutting back on fossil fuel imports, upgrading air quality (thus reducing health care costs) and improving efficiency across he board.

It also pointed to historical evidence that economic growth and eco-friendliness aren't mutually exclusive. Emissions have dropped 22 percent since 1990 even as the gross domestic product shot up by 58 percent, Šefčovič said. He acknowledged that governments couldn't handle all the investments themselves, but promised incentives for private companies.

Whether or not the EU reaches its target is another matter. Individual nations each have their own objections. Germany has generally resisted higher emissions reduction targets for cars, while Poland is heavily dependent on coal and isn't likely to welcome efforts to shut them down, even if they're replaced by solar and wind facilities. The EU might also face resistance from nationalist leaders like Hungary's Viktor Orbàn, who could object to shouldering dramatic changes in economic policy. The goal is an important start, but some countries may have to pick up the slack if others refuse to change.

In this article: climate, climatechange, climateneutral, emissions, environment, eu, europe, europeanunion, gear, globalwarming, green, politics, regulation, tomorrow
All products recommended by Engadget are selected by our editorial team, independent of our parent company. Some of our stories include affiliate links. If you buy something through one of these links, we may earn an affiliate commission.