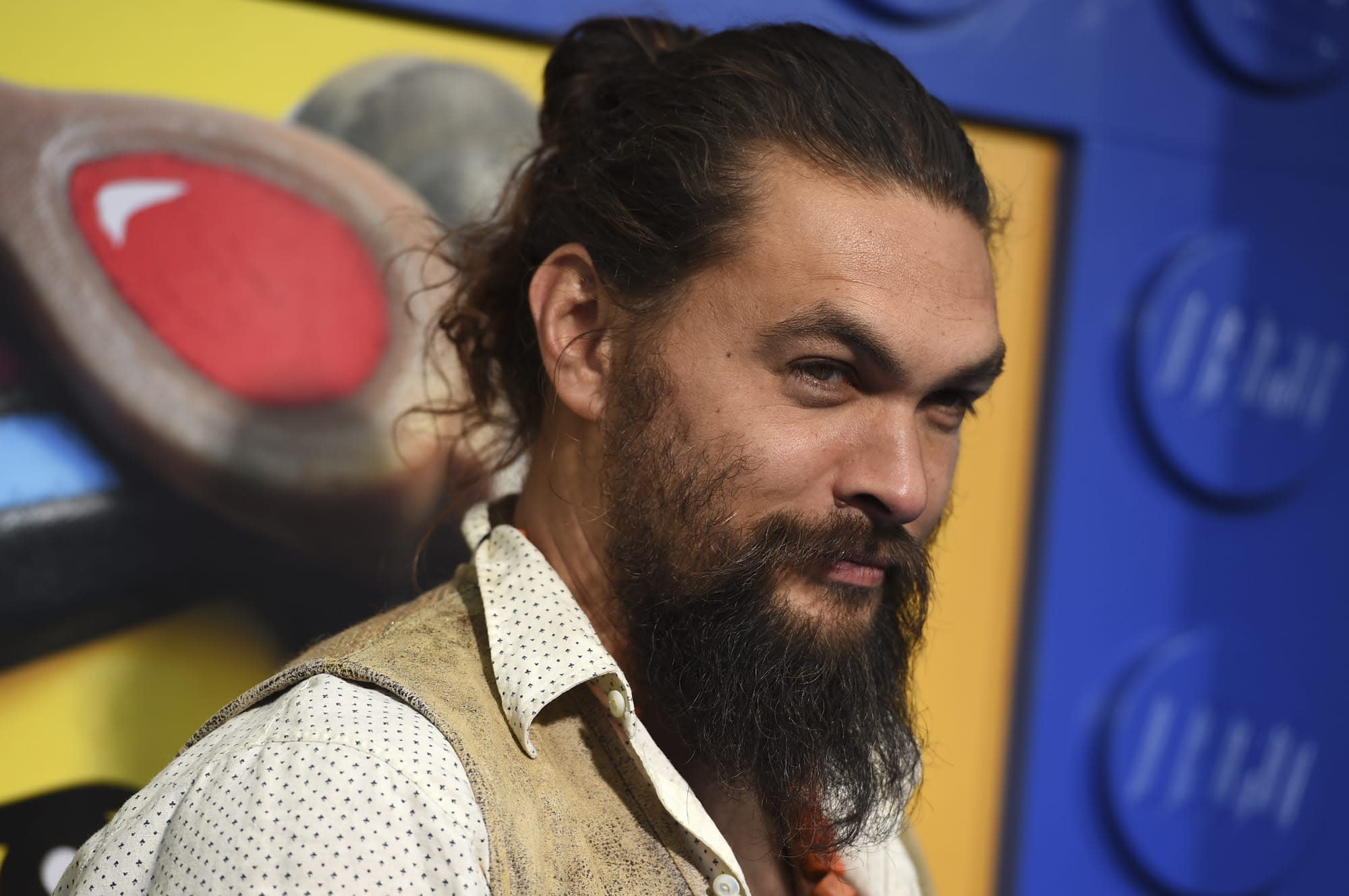 Game of Thrones and Aquaman actor Jason Momoa has signed on to star in and produce Sweet Girl, a revenge thriller to be released on Netflix. The streaming service announced the project today, revealing only a few plot details and no release date. Momoa will star as Cooper, a devastated father who vows to bring justice to the people responsible for his wife's death while also protecting his daughter.

Brian Andrew Mendoza will make his feature directorial debut with Sweet Girl. Mendoza and Momoa have worked together for more than a decade, partnering to form their own production company, Pride of Gypsies. Mendoza served as cinematographer and producer in 2018's Braven and executive produced the Canadian TV show Frontier, which both star Momoa.

The script for Sweet Girl was written by Gregg Hurwitz and Phillip Eisner, with revisions by Will Staples. Momoa, who recently finished production on a film reboot of Dune, said he's excited to team up with Mendoza on another project. "I'm excited to partner with Netflix once again. I'm putting a dream team together from Brad and Jeff to my best friend, Brian who has been my partner for over ten years. It's a dream come true to collaborate with him and deliver his vision."

In this article: av, brian andrew mendoza, Dune, entertainment, jason momoa, netflix, sweet girl
All products recommended by Engadget are selected by our editorial team, independent of our parent company. Some of our stories include affiliate links. If you buy something through one of these links, we may earn an affiliate commission.