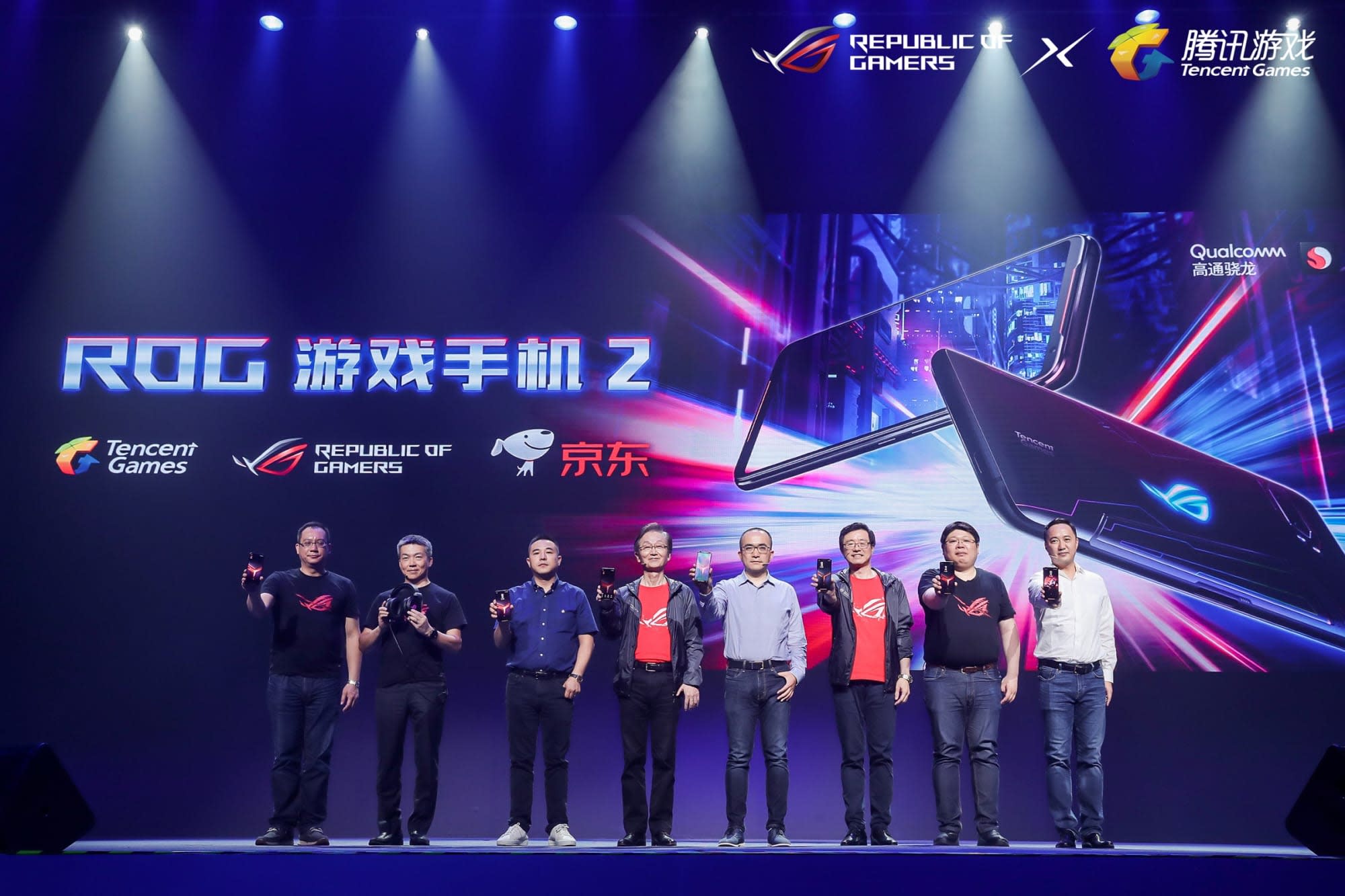 Qualcomm and Chinese giant Tencent have announced they will cooperate on a range of projects, including a 5G gaming device.

Qualcomm provides the chips which power many mobile phones, particularly those using Android. It has also agreed to work with the Chinese company to optimize the way that Tencent games like King of Glory, Crossfire and (PUBG alternative) Game for Peace run on its Snapdragon Elite gaming chips.

"Mobile gaming, an important 5G use case, will soon take advantage of the next generation of connectivity," said Frank Meng, the company's head of China, as quoted by Reuters. "Faster speeds, more bandwidth and cutting edge ultra-low latency will support real-time, multi-player and immersive gaming experience."

In this article: 5g, games streaming, gaming, mobile, mobile gaming, Qualcomm, tencent
All products recommended by Engadget are selected by our editorial team, independent of our parent company. Some of our stories include affiliate links. If you buy something through one of these links, we may earn an affiliate commission.