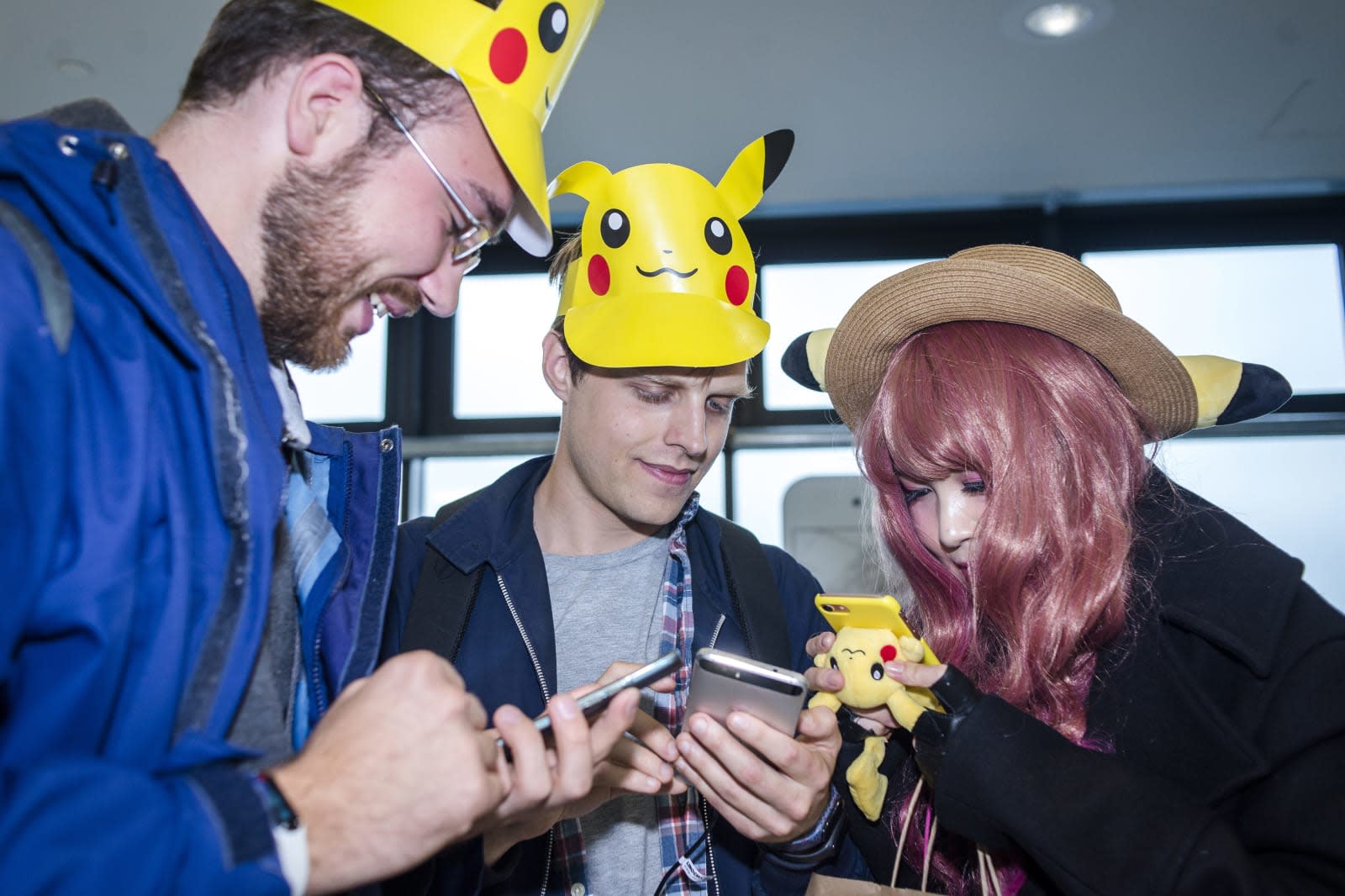 So much for Pokémon Go's initial success being nothing more than a fad. The Pokémon Company has released a series of videos in Japanese noting that Niantic's location-based mobile game has been downloaded over 1 billion times since launch. Some of those are re-downloads, and it's not clear how many players are active (Superdata estimated 147 million monthly users as of May 2018). All the same, it's an achievement for a game many thought might fizzle out after a few months.

It is true that many of those downloads came shortly after the game's launch. The creators were celebrating the 500 million mark in September 2016, or just weeks after its debut. Growth has clearly been much slower since -- it's just that the game managed to keep and foster its player base well after others gave it a pass.

The figure illustrates the challenge Harry Potter: Wizards Unite faces in gaining widespread adoption. There are legions of Pokémon Go players, and they might not be in a rush to take on a second game that plays like the one they already know. With that said, Pokémon's endurance shows precisely why you can't rule out success for other Niantic games, even if they don't quite become cultural phenomena.

In this article: apps, games, gaming, mobile, niantic, nintendo, pokemon go, the pokemon company, video, video games
All products recommended by Engadget are selected by our editorial team, independent of our parent company. Some of our stories include affiliate links. If you buy something through one of these links, we may earn an affiliate commission.