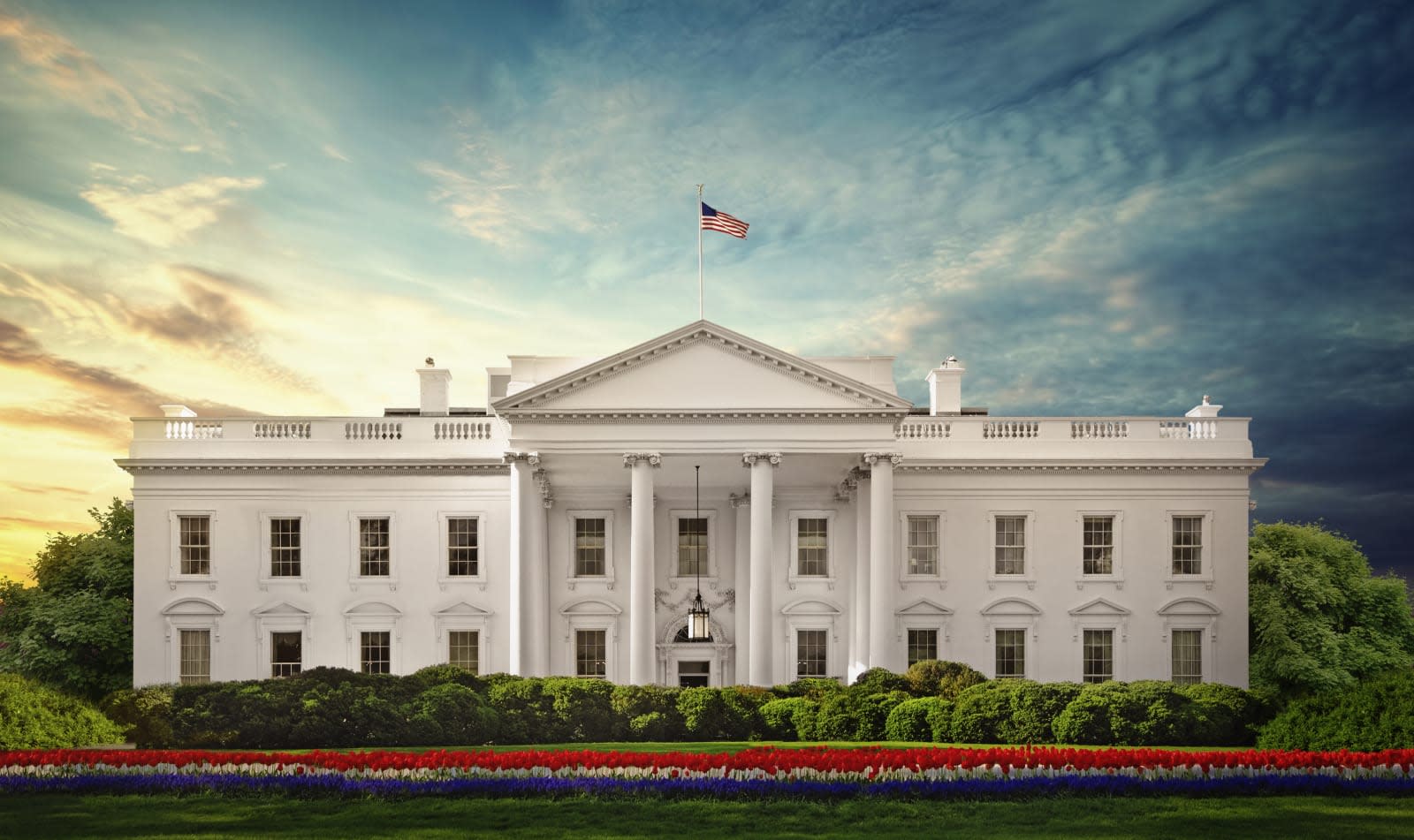 Verizon (Engadget's parent company) looks to be on track to meet its goal of bringing 5G coverage to more than 30 US cities this year. It has nearly doubled the number of locales in which 5G service is available by activating it in Atlanta, Detroit, Indianapolis and Washington, DC.

As has been the case in Verizon's other 5G cities to date, service is initially available in select areas, typically around public spaces like stadiums, parks and college campuses -- though Verizon plans to expand to other parts of town soon. In Washington DC, for instance, coverage areas include landmarks such as the White House, George Washington University, the National Mall and Ronald Reagan National Airport.

The latest additions join Chicago, Minneapolis, Denver, Providence and St. Paul as cities in which Verizon's 5G service is active. So far, five devices are compatible with the network: the Samsung Galaxy S10 5G, the LG V50 ThinQ 5G, the Inseego MiFi M1000 hotspot and the Moto Z3 and Z4 (when you attach the 5G Moto Mod).

In this article: 5g, atlanta, detroit, gear, indianapolis, mobile, verizon, washington dc, washingtondc
All products recommended by Engadget are selected by our editorial team, independent of our parent company. Some of our stories include affiliate links. If you buy something through one of these links, we may earn an affiliate commission.