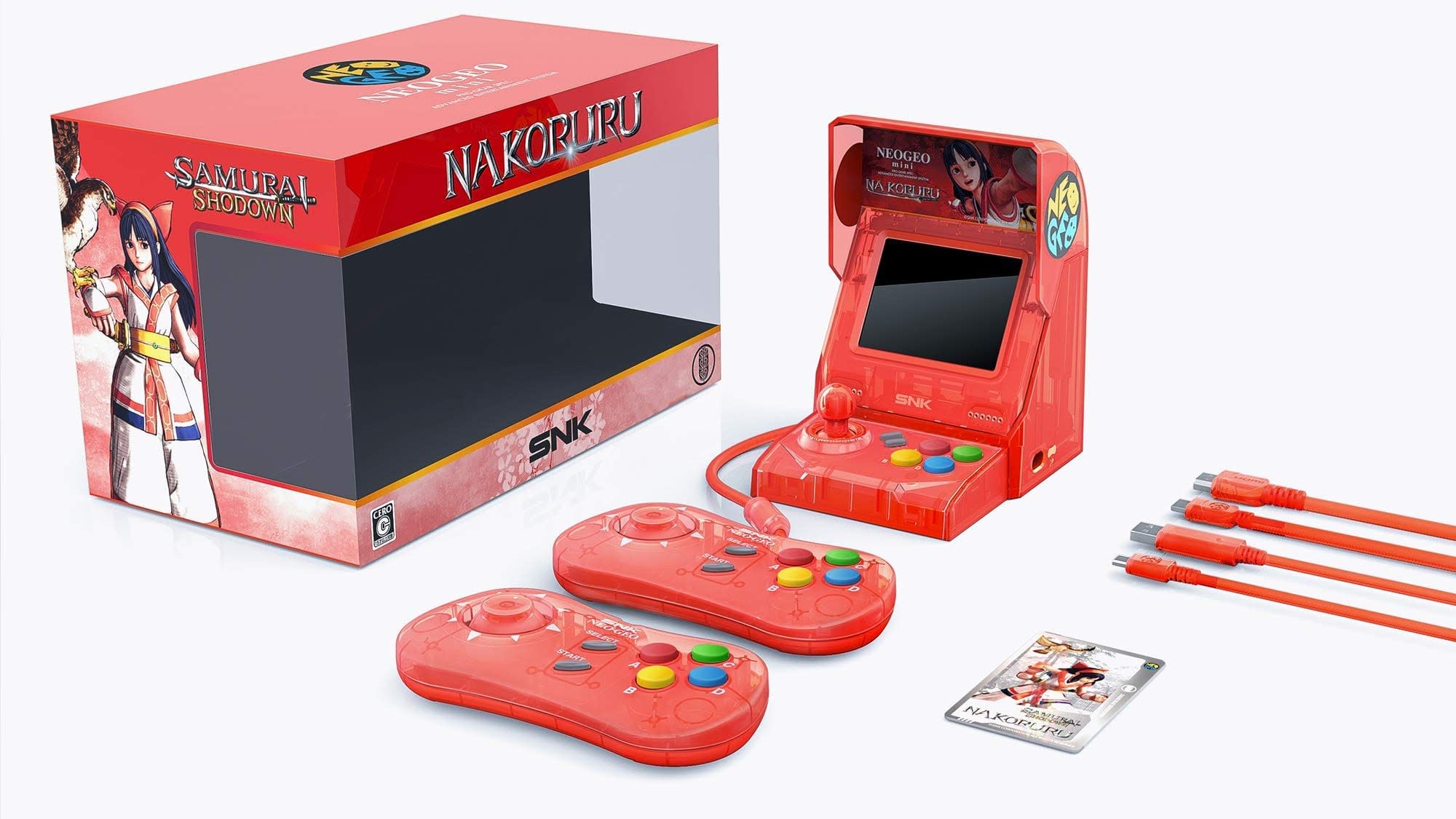 Amid the retro gaming console fad, last year's release of the Neo Geo Mini didn't attract as much attention as others, but SNK is back this summer with a $140 Samurai Shodown edition to celebrate the release of Samurai Shodown on PS4 and Xbox One. Unfortunately, according to reviews, despite a reshuffled list of included games this version of the console still suffers from subpar video output over HDMI. The good news is that fans of the arcade/home gaming system may have something better to look forward to.

Ahead of the EVO 2019 event this weekend, SNK tweeted that "A Next-Gen NEOGEO hardware is coming after NEOGEO Mini." It promises a modern design and the ability to link to the Mini. The last time we saw modular hardware in this family was with the Neo Geo X, and really all we can hope for is that things are a little better executed this time around.

A Next-Gen NEOGEO hardware is coming after NEOGEO Mini.
With a modern design and a wonderful play feeling and you can even link it to NEOGEO Mini, the new hardware will provide you a NEOGEO journey that you have never expeirenced.

In this article: EVO 2019, gadgetry, gadgets, gaming, Neo Geo, Neo Geo Mini, retro gaming, Samurai Shodown, SNK
All products recommended by Engadget are selected by our editorial team, independent of our parent company. Some of our stories include affiliate links. If you buy something through one of these links, we may earn an affiliate commission.