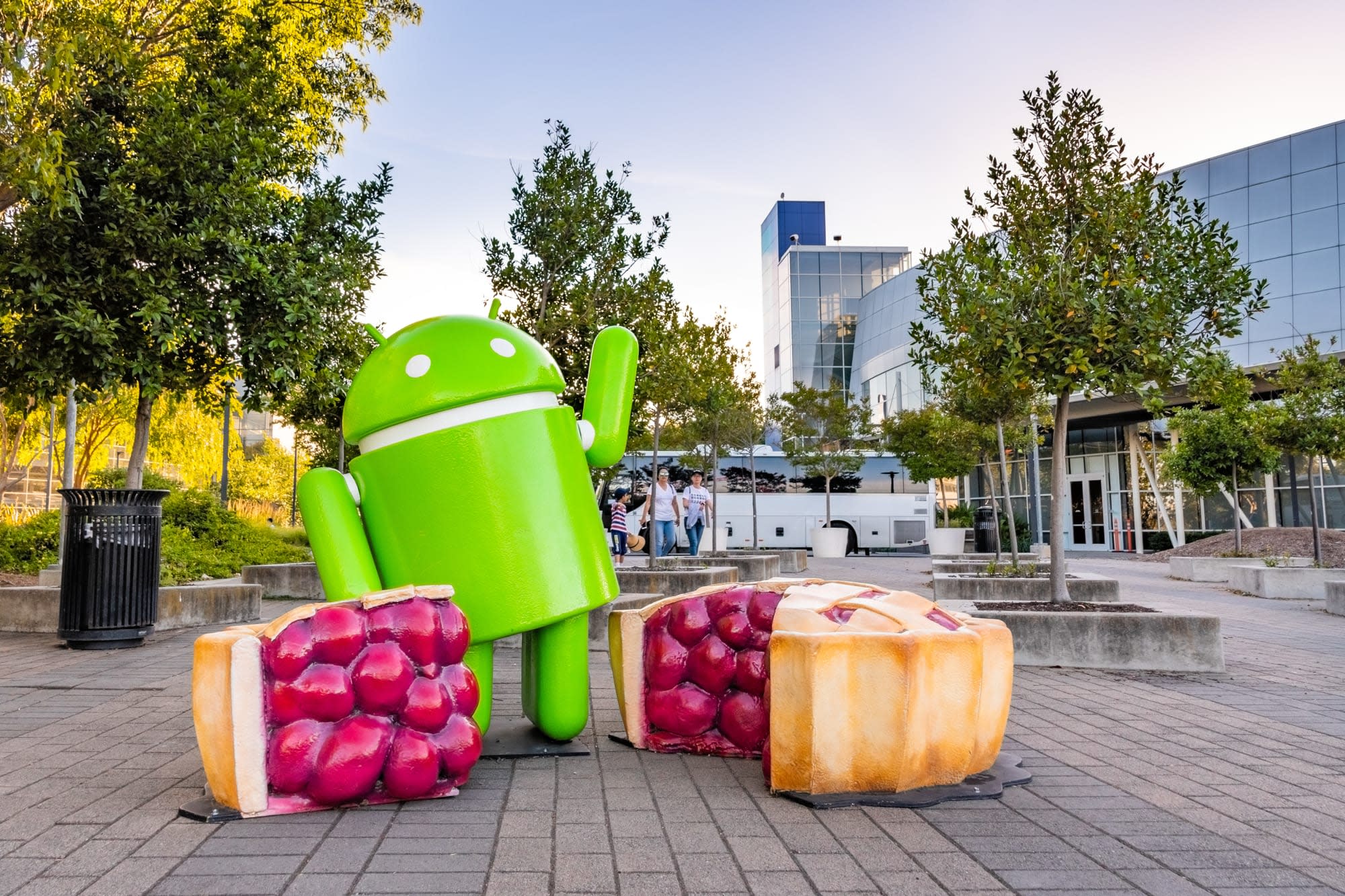 Following an antitrust ruling by the European Union, Google is explaining its plans to offer a choice of search providers to Android users. From next year, a new choice screen will be displayed on all Android devices shipped in Europe. This will, eventually, let users select the default search engine, and browser, for their hardware. Google, however, has found a way to spin this into a money-making opportunity.

After a lengthy investigation, last year the EU Commission fined Google €4.34 billion ($5 billion) for antitrust violations relating to the Android operating system. The Commission found that by forcing mobile network operators to install Chrome and to use Google as the default search engine on Android devices, the company created a monopoly for itself.

As part of the fallout from this case, in addition to the fine, Google agreed to ask Android users in Europe which browser and search engine they want to use. The company said this was to "support choice and competition in Europe." This echoes an antitrust case that began back in 1998 over Microsoft's choice to integrate Internet Explorer into Windows.

Which particular search options are available to choose from will vary by region. As well as Google search, there will be three options available in each country. These options will be selected using a bidding process, in which search companies inform Google how much they are willing to pay when a user selects their option. The three highest bidders in each country will be shown as options on the choice screen -- so this is not so much a "free choice" offered to users as a method for Google to extract money from smaller search providers.

Google will be accepting bids from search providers from now until September 13th, with a final list of providers for each country being announced on October 31st. The choice screen will debut some time in early 2020.

In this article: Android, antitrust, consumer choice, Europe, google, mobile, search engines, search providers, tomorrow
All products recommended by Engadget are selected by our editorial team, independent of our parent company. Some of our stories include affiliate links. If you buy something through one of these links, we may earn an affiliate commission.