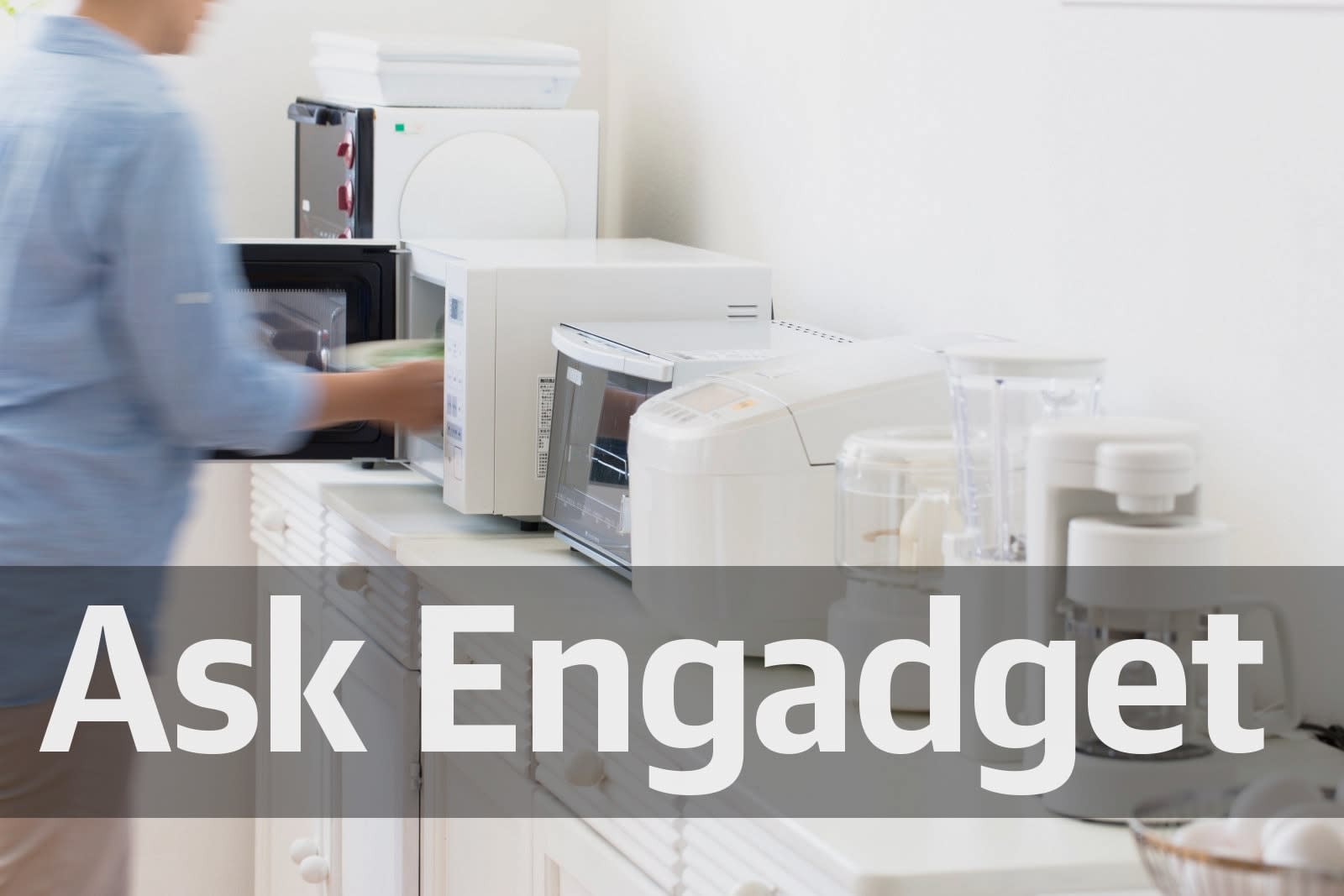 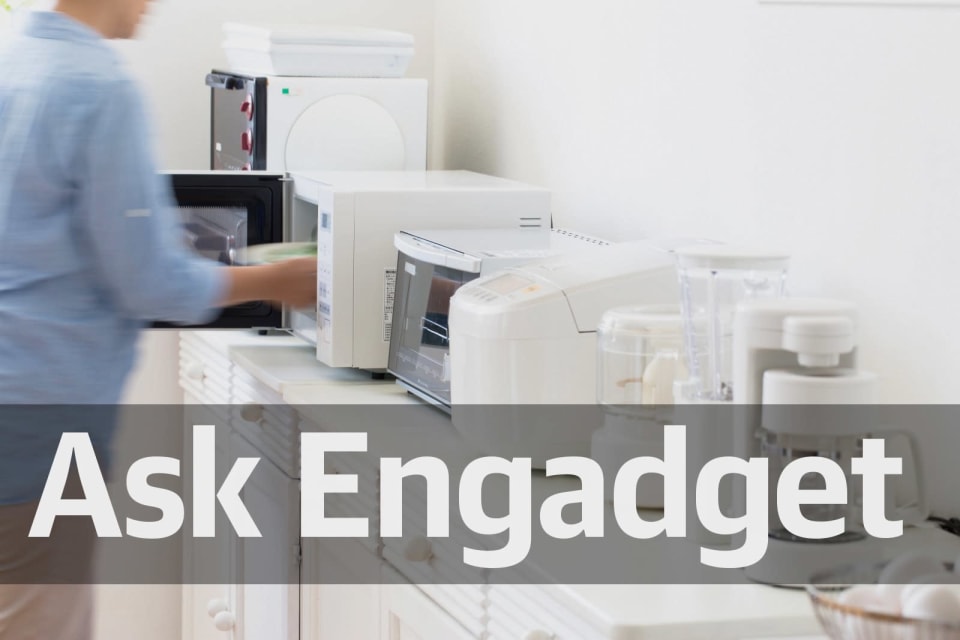 We truly value the time and detail you all spend in responding to questions from your fellow tech-obsessed commenters, which is why we've decided to bring back our "Ask Engadget" column. This week's question asks about culinary technology for college students. Weigh in with your advice in the comments -- and feel free to send your own questions along to ask@engadget.com!

What cooking items are usually allowed or prohibited in dorms?

From looking around online, it looks like the list of permissible gadgets differs pretty widely from institution to institution. Some prohibit any cooking gadgets, while some forbid items with exposed heating elements (meaning, a hotplate would be a no-go).

At a glance, it looks like UC Berkeley doesn't allow any electric cooking devices except for a microwave. Stanford doesn't allow toasters, but does allow toaster ovens. MIT won't even allow a Keurig coffee maker in a dorm room. TL;DR, It's more likely than not that you won't be allowed to bring many kitchen electronics (if any) for safety regulations but it doesn't hurt to check your university or college's website. Some colleges offer apartments instead of dorms which have more lenient rules.

However, when it comes to things you could consider there are a handful of simple devices that can provide some pretty versatile options. You can go a long way with a mini fridge, a microwave, an electric kettle and/or a personal blender. Think: hardboiled eggs, smoothies, oatmeal, pasta. There are plenty of recipes online for quick and healthy dorm meals that can be made using a single device, but it also helps to think about meals that require more prep or assembly and less actual cooking. Things like antipasto spreads, hummus platters with pita and veggies, or sandwiches. It'll at least offer some respite from all those ramen nights you're likely to have.

In this article: Ask Engadget, AskEngadget, bts2019, food and drink, food-and-drink, foodanddrink, gadgetry, gadgets, gear, home, thebuyersguide
All products recommended by Engadget are selected by our editorial team, independent of our parent company. Some of our stories include affiliate links. If you buy something through one of these links, we may earn an affiliate commission.