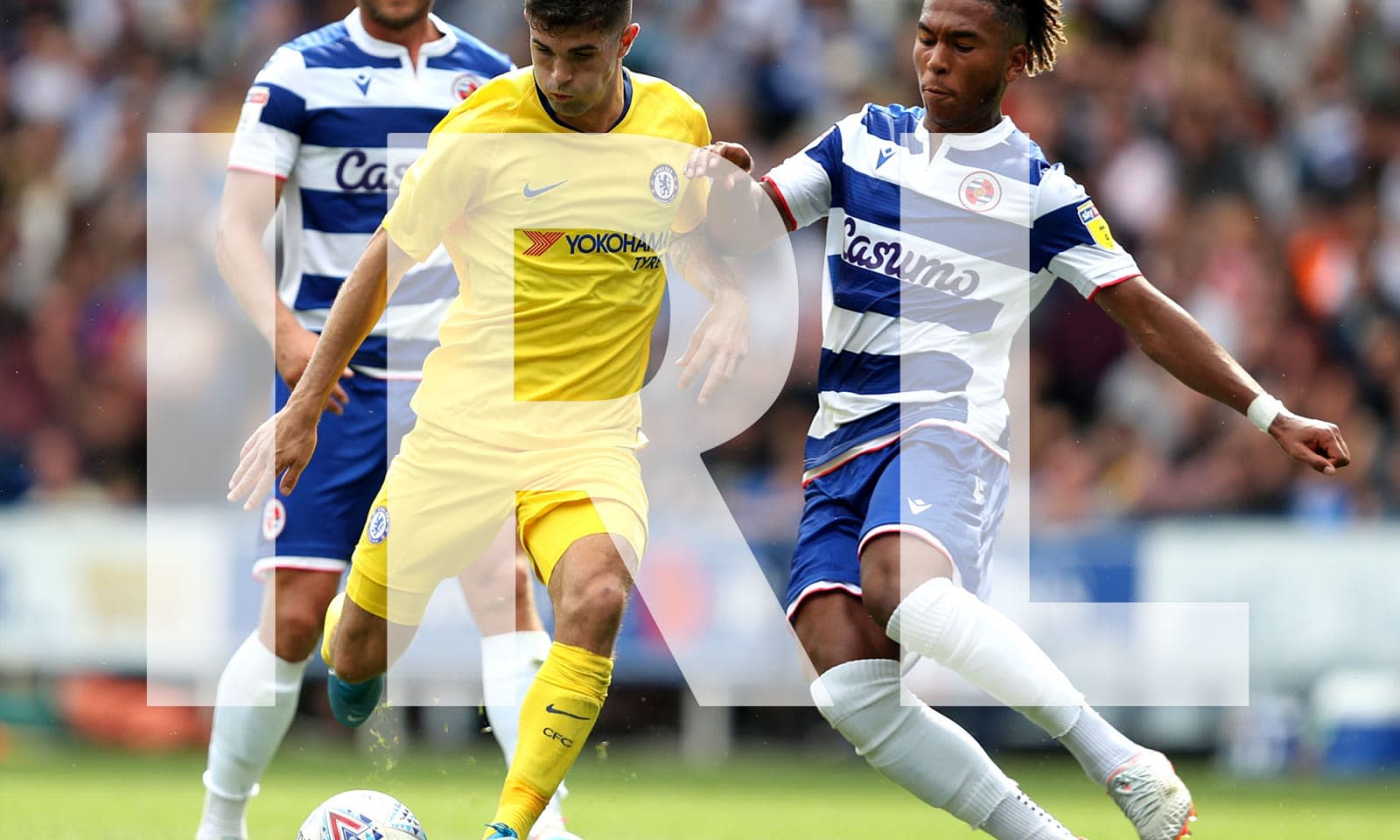 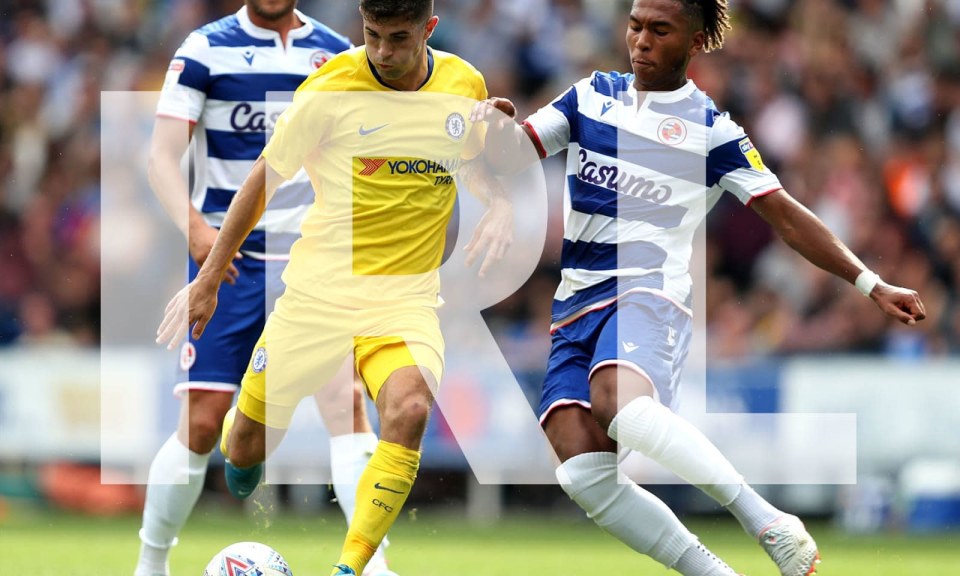 In this month's installment of our audio IRL, we're getting ready for European football with a podcasts. The season starts this week, after all. Senior News Editor Billy Steele is getting a proper soccer education while Senior Editor Dan Cooper takes a more comedic route. 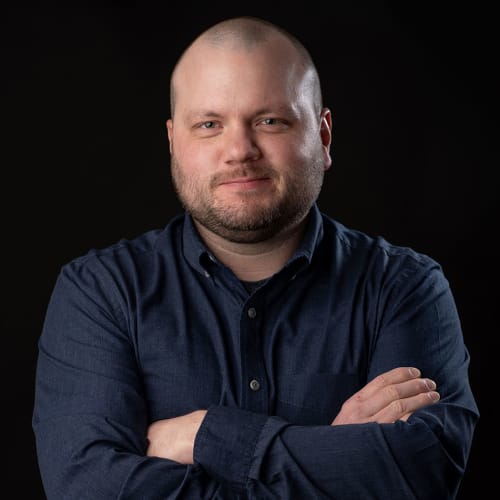 By most standards, I'm still a "new" soccer fan. I followed the US national teams for years, especially around World Cup time, but I wasn't a full-on footy fan until the summer of 2014. That's mostly because I was raised in a hardcore NFL house, but hey, I'm recovering just fine. Podcasts have helped expedite my education, and provide as much soccer as I can stand when there aren't any games on television.

One of my favorites is The Total Soccer Show, an in-depth analysis podcast that posts new episodes every week day (during the season). There's a lot of detail on tactics and what did or didn't work. It's more that just a rundown of scores, so when the hosts announced a few weeks ago they had another soccer pod in the works, I was already hooked.

Soccer 101 is exactly what it sounds like. The show's premise is to explain the more obscure terms and traditions so that when someone talks about "a false 9" or "a number 6" you know they aren't talking jersey, er.. kit numbers. The show debuted with a bunch of episodes, so there's already a lot to listen to. I'm still working my way through that first batch, but so far, my favorites are explainers on position numbers, the history of derbies and why Pelé is so famous. The two episodes on the history of the Panenka and how to watch a game for tactics are also very good and make great primers for the upcoming season.

If you're an Anglophile, then there are plenty of ways to get a window into British culture. After all, two of your late-night hosts are ours, and you can watch our TV and sport on cable. But if you're looking for a window into the British psyche, then you should listen to Athletico Mince.

Mince is the brainchild of Bob Mortimer, a millionaire comedian and household name in the UK, and Andy Dawson, who isn't. The pair met on Twitter and decided to make a football podcast, but quickly got bored of talking about the sport itself. Just weeks after starting, the show had mutated into a sketch show about the weird inner lives of British people.

If I explained the show in any great detail, you'd find yourself baffled that anyone would ever want to listen. British culture excels in finding the surreal inside the mundane, and that's what Bob Mortimer has been doing more than two decades. You don't have to know much or anything about football to enjoy Mince, because it's not really a football show at all.

For instance, it might help if you know that Steve McClaren is a football manager with a history of taking jobs, failing miserably and collecting a fat check at the end. In Mince world, he's an unpaid blogger for the carpet retail industry whose only love is his pet snake, Casper. Or the weird, psychosexual tryst between former Liverpool defender Mark Lawrenson, actor Robson Green and (then-Newcastle manager) Rafael Benitez.

As Mince has broadened out, it's also delved into the personal lives of the pair as they try to live their lives. Mortimer is often being hounded to kiss the Alderman, an unelected council official from his hometown, while doing charity work. Dawson, meanwhile, is always running in to the leader of Britain's opposition party, Jeremy Corbyn and his friend, the singer Billy Bragg.

And these segments aren't even the highlights of the show, which also features Vince Parsnips, a nostalgia-based comedian whose life has hit the rocks. Parsnips, for the uninitiated, is a thin satire on a number of hacky standups in the UK who made a career out of remembering things. Or the playground antics of the gangs of the English Premier League who enjoy dressing up in costumes and threatening their rivals with violence.

The best thing about Mince is that, when you know, you know. Start talking about brass hand oil or splashing your enemies with unclean water, and you'll soon find out who your friends are.

And, if you're interested in trying, the show's creators say start with episode eight. Download the first and you'll get a little message from Dawson saying that they don't hit their stride until then. And no spoilers, because I'm only up to episode 42.

In this article: athletico mince, audio, entertainment, football, internet, irl, newirl, podcast, podcasts, soccer, soccer101, thebuyersguide
All products recommended by Engadget are selected by our editorial team, independent of our parent company. Some of our stories include affiliate links. If you buy something through one of these links, we may earn an affiliate commission.