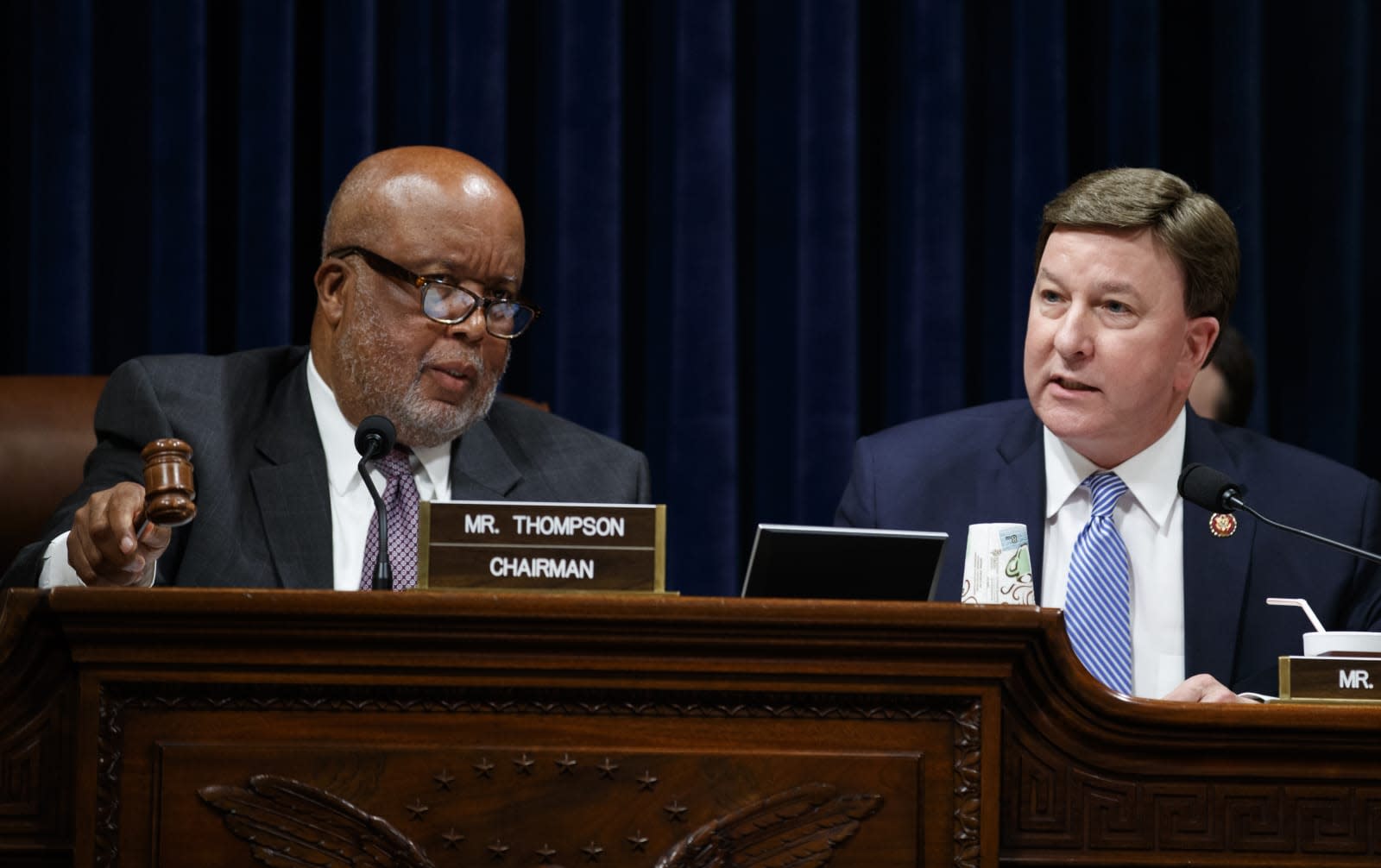 Politicians are still determined to investigate 8chan's role in fueling extremism even though the site is effectively out of commission. The House's Homeland Security Chairman Bennie Thompson and Ranking Member Mike Rogers have sent a letter to 8chan owner Jim Watkins asking him to testify about the site's efforts to "investigate and mitigate" the appearance of extremist content, including white supremacist material. The politicians were concerned that 8chan has been linked to three mass shootings in 2019 (Christchurch, Poway and El Paso), with the attackers reportedly posting letters or manifestos on the site shortly before committing the murders.

The public deserved to find out "what, if anything" Watkins was doing to curb extremism, Thompson and Rogers wrote.

It's not certain if Watkins intends to comply with the request. In a video, the owner tried to distance 8chan from the El Paso shooting by claiming that it had first been uploaded to Instagram and that another person uploaded it to 8chan. He also insisted that Cloudflare's decision to pull support for 8chan was politically motivated, and that the company had "dispersed a peacefully assembled group of people talking."

However, the claims don't appear to hold up. A Facebook spokesperson told the Wall Street Journal that the company "found nothing" supporting Watkins' Instagram theory. An account linked to the suspect hadn't been active for over a year before Instagram disabled it. Also, there's evidence that the 8chan community regularly fosters extremist views, with frequent postings of far-right literature and a tendency to celebrate mass murders. While 8chan may technically honor the law, there are concerns that its refusal to moderate content has created a haven for extremists itching for an excuse to violate the law.

In this article: 8chan, congress, el paso, extremism, facebook, gear, hate, homeland security, house of representatives, instagram, internet, mass shooting, politics, testimony
All products recommended by Engadget are selected by our editorial team, independent of our parent company. Some of our stories include affiliate links. If you buy something through one of these links, we may earn an affiliate commission.