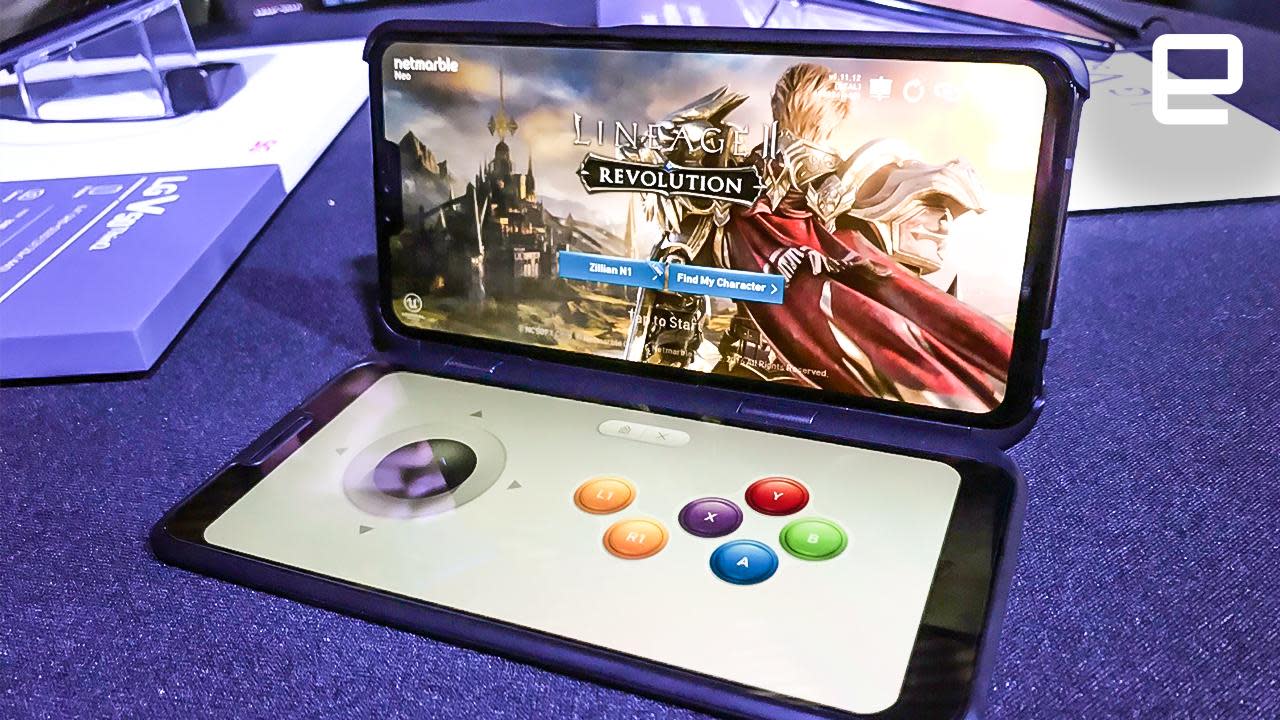 While Samsung and Huawei refine their foldable devices, LG has introduced expanding hardware with its V50 ThinQ (shown above) that uses a case to add a second screen. The company's invite to its unveiling event on September 6th at IFA 2019 in Germany suggests it will continue to develop that strategy, with a video done up in 8-bit style that expands from one narrow screen across a second one. What's new, though, is a small screen on the outer side for showing the time and date. 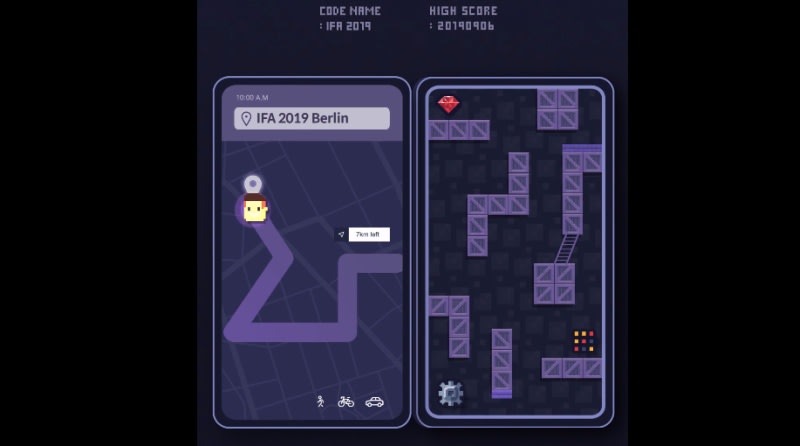 This isn't a surprise either, as incoming mobile exec Brian Kwon told reporters earlier this year that "we have reviewed releasing the foldable smartphone when launching 5G smartphone but decided not to produce it." Apparently it is (or at least was) too early for LG to launch a foldable, but one thing it could easily do is bring the V50's second-screen attachment to more markets.

Update 8/6/19 2:03AM ET: This article has been updated to reflect the outer screen shown in the teaser video.

In this article: AOLoriginals, daily show, dual screen, engadget, Engadget Today, engadget video, entertainment, gear, IFA2019, invite, lg, mobile, V50, v50 thinq, video
All products recommended by Engadget are selected by our editorial team, independent of our parent company. Some of our stories include affiliate links. If you buy something through one of these links, we may earn an affiliate commission.