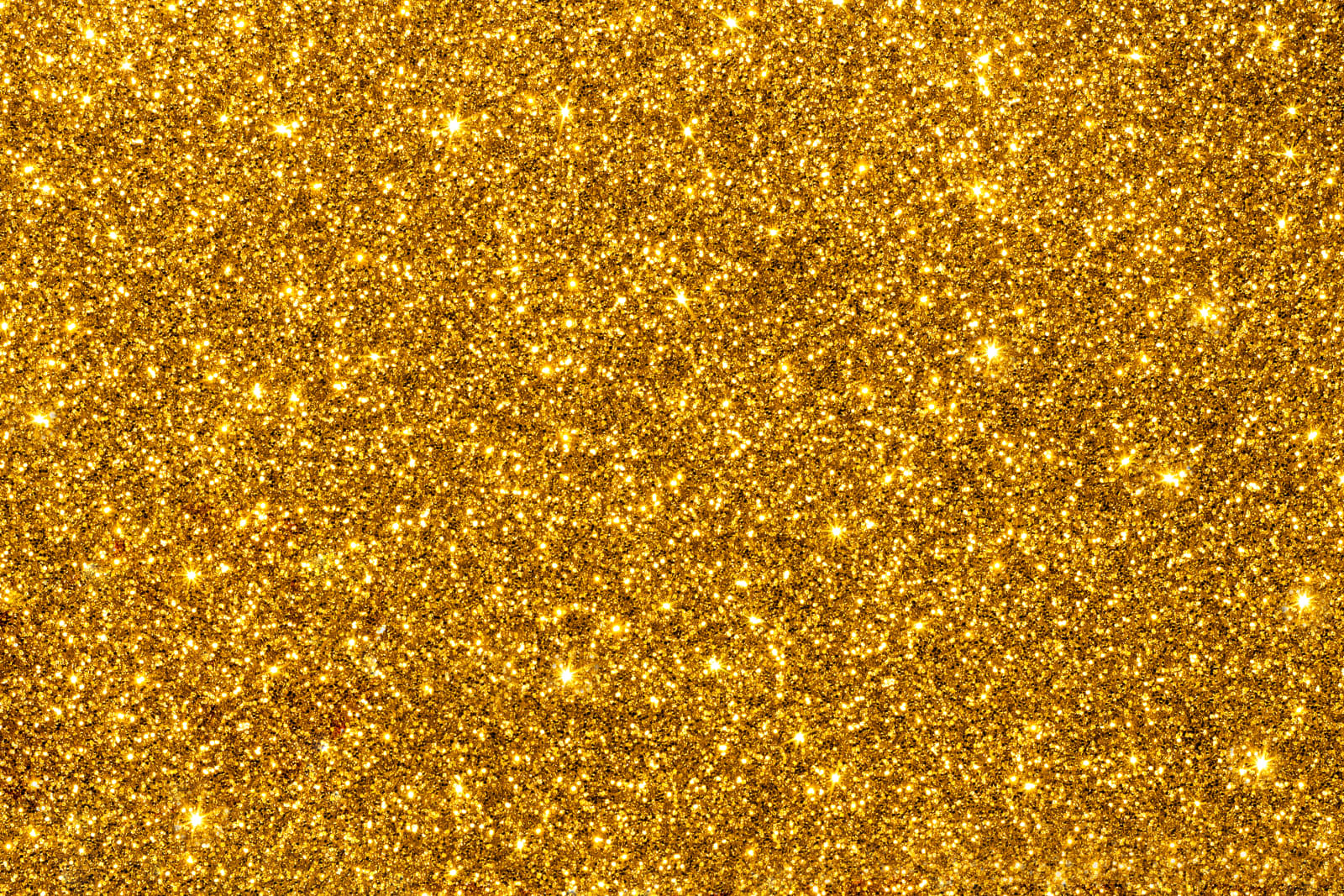 Scientists have created the world's thinnest gold. At just two atoms thick, the material is one million times thinner than a human fingernail, which is big news for the tech industry. Gold is already used in a range of applications such as engineering, aerospace, as well as in medicine -- gold nanaoparticles play a significant role in cancer treatment, for example -- but in a "2D" form it has the potential to be used even more efficiently.

The flakes are flexible, which means they could be used in bendable screens, electronic inks and transparent conducting displays, plus tests indicate that the material is 10 times more efficient as a catalytic substrate than the currently used gold nanoparticles. This means it could greatly increase the speed of medical diagnostic tests, as well as the efficiency of water purification systems. Or, manufacturers could achieve existing results but with a smaller amount of gold, which has obvious economic advantages.

However, the invention has been billed a "landmark achievement" by researchers at the University of Leeds because it also sheds more light on the creation of 2D materials altogether. According to the team, the method used to create the gold "could innovate nanomaterial manufacturing," and the researchers are now focusing on ways to scale up the process.

Graphene, for example, was the much-lauded poster child of 2D materials when it was created in 2004, but has faced a number of hurdles in large-scale use. According to Professor Stephen Evens, who supervised the research, the fabrication of graphene was significant, but "The translation of any new material into working products can take a long time and you can't force it to do everything you might like to."

With 2D gold, however, its potential is much clearer. "I think with 2-D gold we have got some very definite ideas about where it could be used, particularly in catalytic reactions and enzymatic reactions," said Evans. "We know it will be more effective than existing technologies—so we have something that we believe people will be interested in developing with us."

In this article: 2D, aerospace, design, electronics, gadgetry, gadgets, Gold, medicine, nanoparticles, services, thin, tomorrow
All products recommended by Engadget are selected by our editorial team, independent of our parent company. Some of our stories include affiliate links. If you buy something through one of these links, we may earn an affiliate commission.