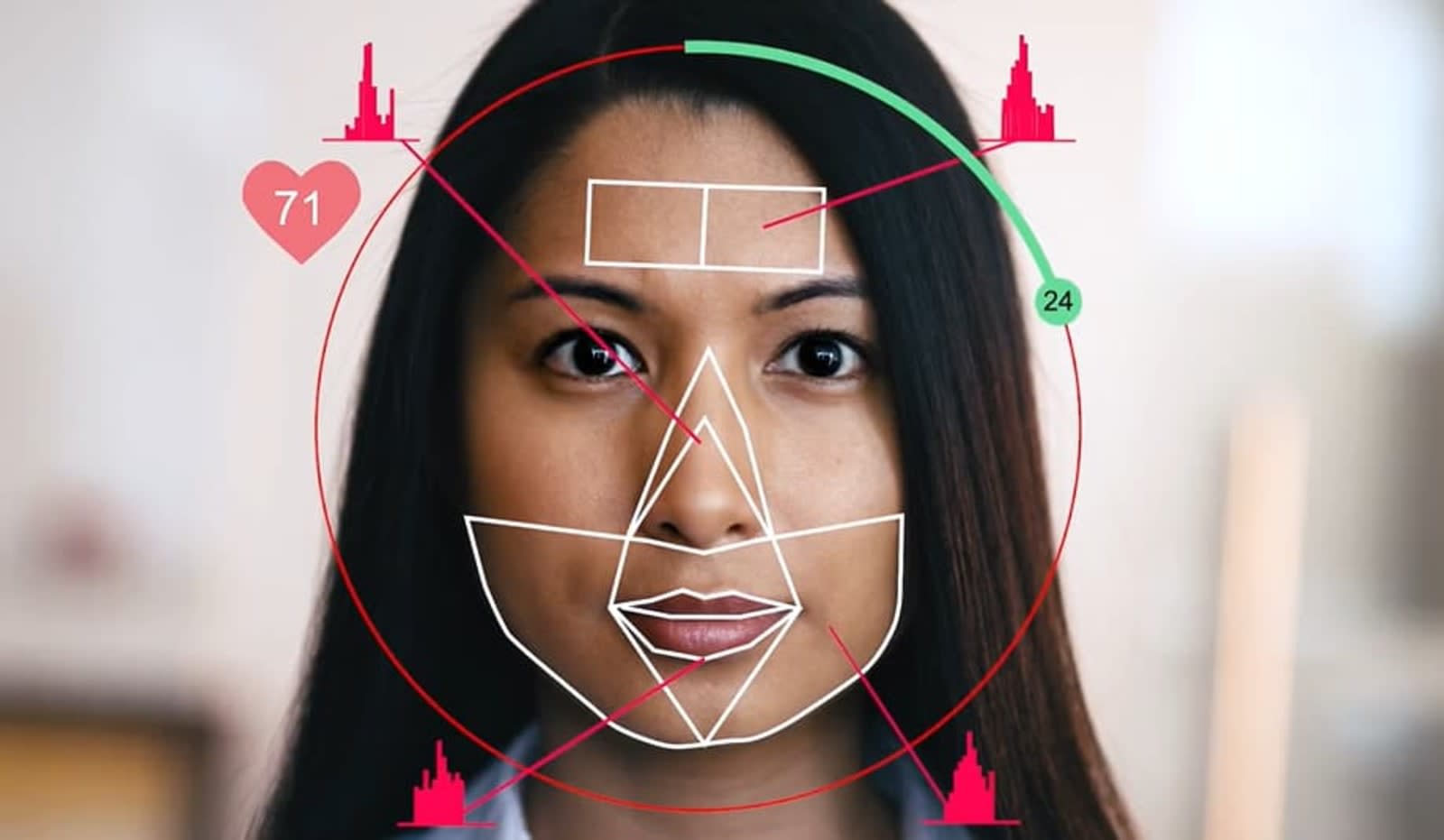 In the near future, you might not have to traipse to your doctor or pharmacy to determine your blood pressure. Researchers have figured out a way to accurately measure it with your phone's camera.

A selfie video might be all you need to find out your blood pressure, per a study by researchers in Canada and China. University of Toronto developmental psychologist Kang Lee and his postdoctoral researcher Paul Zheng developed a technology called transdermal optical imaging (TOI).

It works by taking into account the fact our facial skin is translucent. Optical sensors on smartphones can capture red light reflected from hemoglobin under our skin, which allows TOI to visualize and measure changes in blood flow.

The researchers used the tech to analyze two-minute selfie videos of 1,328 adults that were captured with an iPhone camera. Compared with standard methods of determining blood pressure, they were able to measure three types of blood pressure with around 95 percent accuracy. TOI can also analyze faces in pre-recorded videos.

Lee co-founded Nuralogix, a startup that released an app called Anura. When you record a 30-second video selfie, the app provides you with resting heart rate and stress level measurements. Nuralogix plans to release another version of the app in China this fall that adds blood pressure measurements to the mix.

On the privacy front, Lee says the app uploads results of the analysis to the cloud, but not people's video selfies. Nuralogix plans to offer access to more detailed health data for a monthly fee. The team eventually hopes to track other health attributes with the tech, including blood glucose levels, hemoglobin and cholesterol.

However, the tech needs extra research to make it more accurate, Lee said. The vast majority of study participants were of East Asian or European descent, and it didn't include people with very dark or fair skin. Considering Latinx and African-American folks in the US are at above-average risk of hypertension, TOI may not yet be accurate enough for the people who'd perhaps benefit most from it. Expanding the diversity of research participants will improve the tech's accuracy, while finding people with very high or low blood pressure who don't medicate for it has proven a challenge too.

The technology could help people at risk of hypertension- or hypotension-related issues to track their blood pressure without the need for a dedicated device. It could also help people with limited healthcare access, such as folks who live in remote areas. "If you set up a computer or your phone, you can get a doctor who is, let's say, in Toronto and then you can talk to each other and diagnose simultaneously," Lee said.

In this article: anura, blood pressure, bloodpressure, gear, health, health tracking, healthtracking, medicine, mobile, nuralogix, phone camera, phonecamera, smartphone, university of toronto, universityoftoronto
All products recommended by Engadget are selected by our editorial team, independent of our parent company. Some of our stories include affiliate links. If you buy something through one of these links, we may earn an affiliate commission.