It's easy to mistake Euphoria as an R-rated version of typical teen TV fare. It stars former Disney Channel mainstay Zendaya; it's set in a nameless American suburb; and it focuses on troubled high school students who, at first, fall right into the John Hughes playbook of stereotypes. And living up to HBO's reputation, it's chock full of sex, drugs and just about everything else that makes parents cringe. But the show's first season, which ended this past Sunday, made it clear that creator Sam Levinson (Assassination Nation) is aiming to tell a deeper story about the struggles teenagers face today.

Minor spoilers for Euphoria season 1 ahead.

As you'd expect, technology plays a big role in their lives. These are kids who grew up during the age of smartphones and social media. Indeed, they don't even know a world without the internet. They're used to being connected every waking moment and sharing every idle thought and experience. But what makes Euphoria truly unique is how it tackles the more mature aspects of living in a digital society.

It's a show where Zendaya can seamlessly bust into an informative (and very explicit) dick pic tutorial, with the world-weary tone of a girl who's suffered through many an unsolicited penii. That sequence is remarkable beyond the shock value of having it come from a former child star: It's a frank description of something high schoolers actually have to deal with today. To Rue (Zendaya's character), it's so routine it's boring. 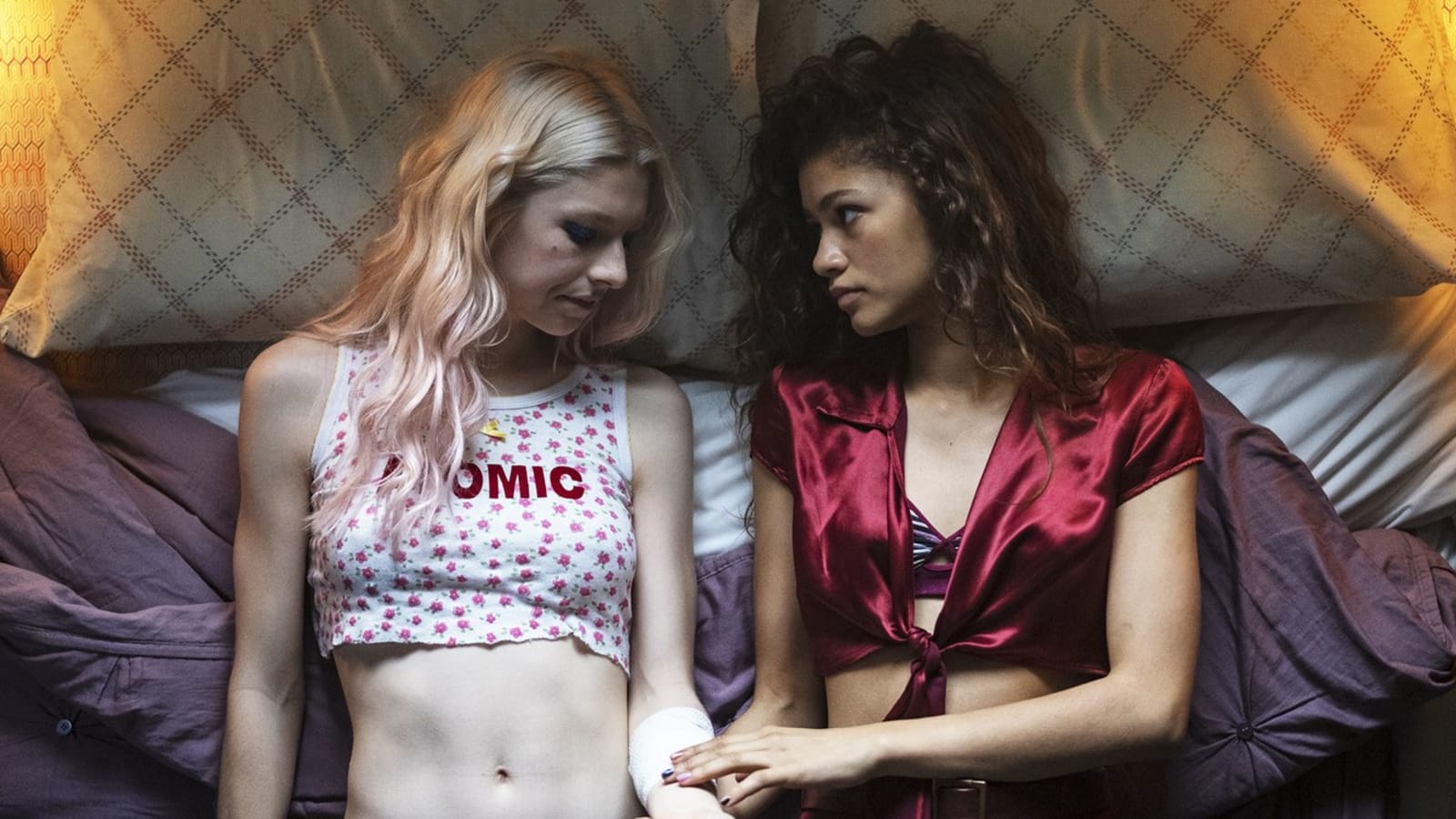 The girls, meanwhile, sext back with their own provocative shots, which typically involve a lot more effort than what the guys put in. (Big surprise there.) TV series like Riverdale have certainly dabbled in this territory, but Euphoria puts the new high school mating dance on full uncensored display. It's not like romance is dead either -- they just occur over epic late-night text chains. In many ways, they're even more intimate than phone calls: You don't need to say a word to feel connected to someone miles away, and they never truly end. 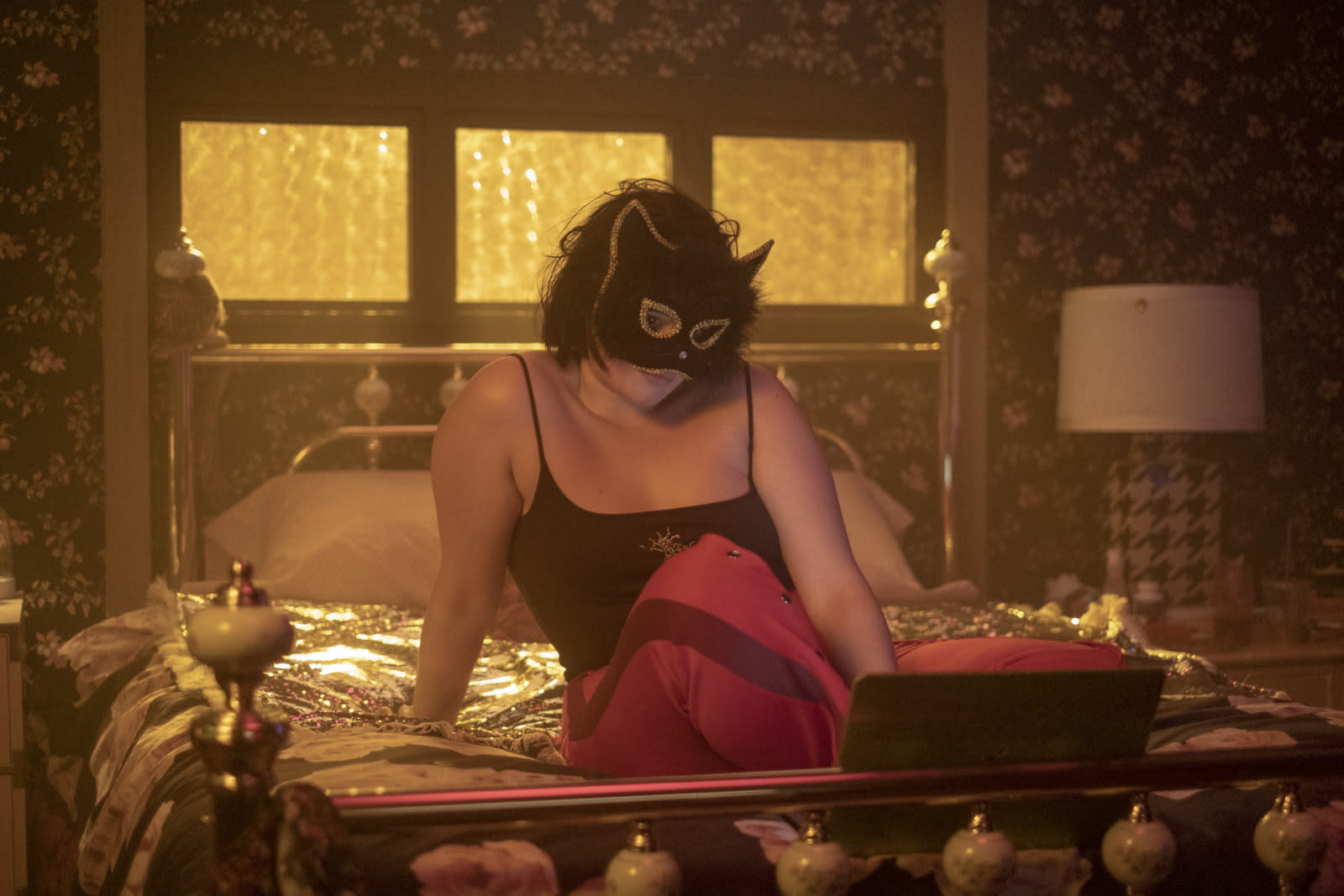 But of course nothing is ever truly gone from the internet. In a surprising twist, she learns that people actually enjoyed watching her in the video, which sets her on the path of becoming a small-time cam girl. Instead of having her life defined by an embarrassing video, she takes control of her sexuality to bilk sad middle-aged men out of their money. (She charges via Bitcoin, naturally.)

Other characters aren't so lucky and are forced to navigate a world where everyone has seen, and can never really forget, their sex videos. A decade ago, salacious sex acts would just be a rumor and eventually forgotten. But now that everyone has connected cameras in their pockets, every indiscretion can be laid bare and preserved forever. 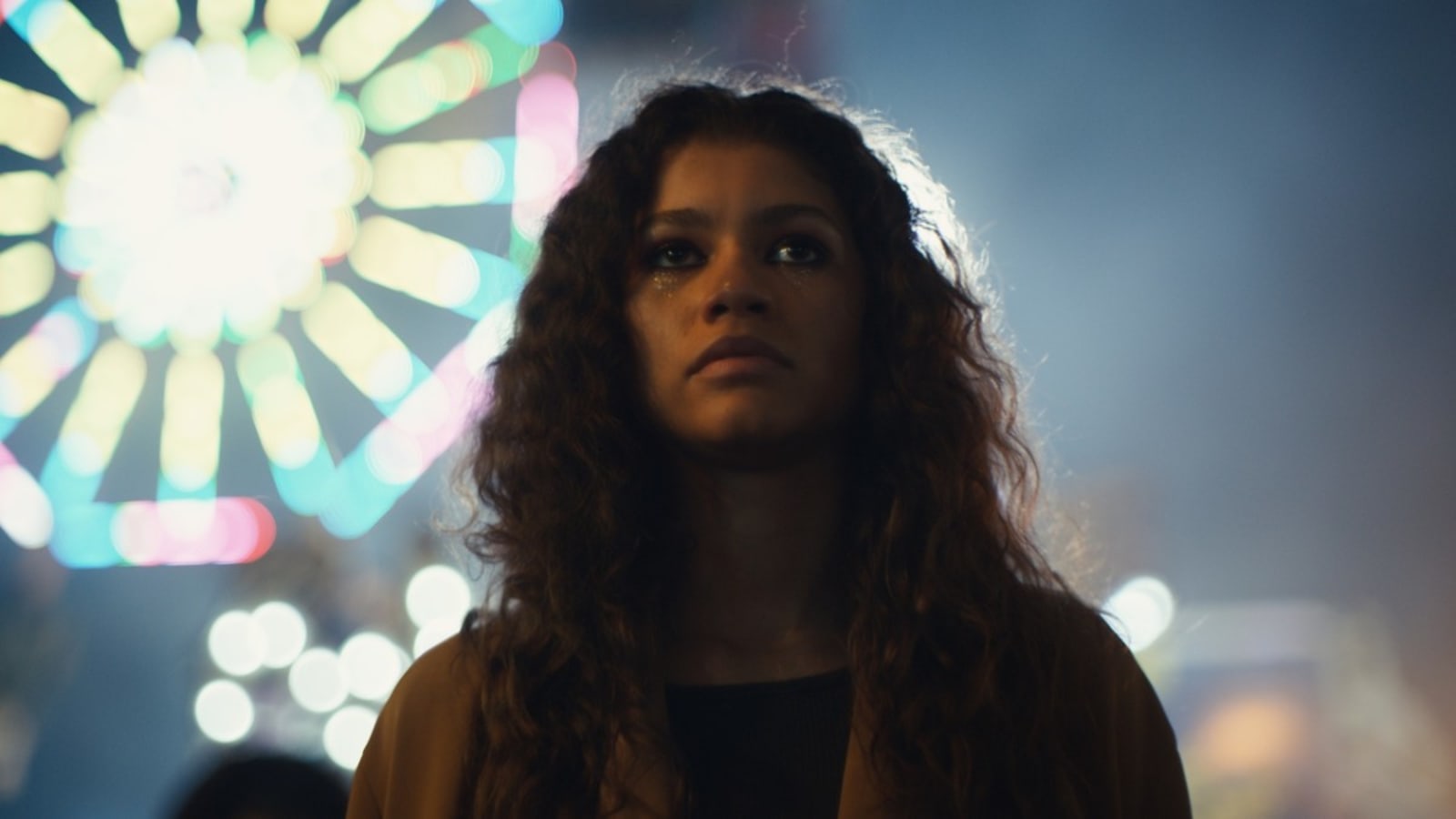 In many ways, Euphoria delivers what I've wanted from the more recent seasons of Black Mirror. It shows us how our lives now casually revolve around technology -- for teens, that can both be good and incredibly unhealthy. There's no prescription for a fix, but simply confronting reality might be enough to make parents take a slightly closer look at what their kids are doing online.