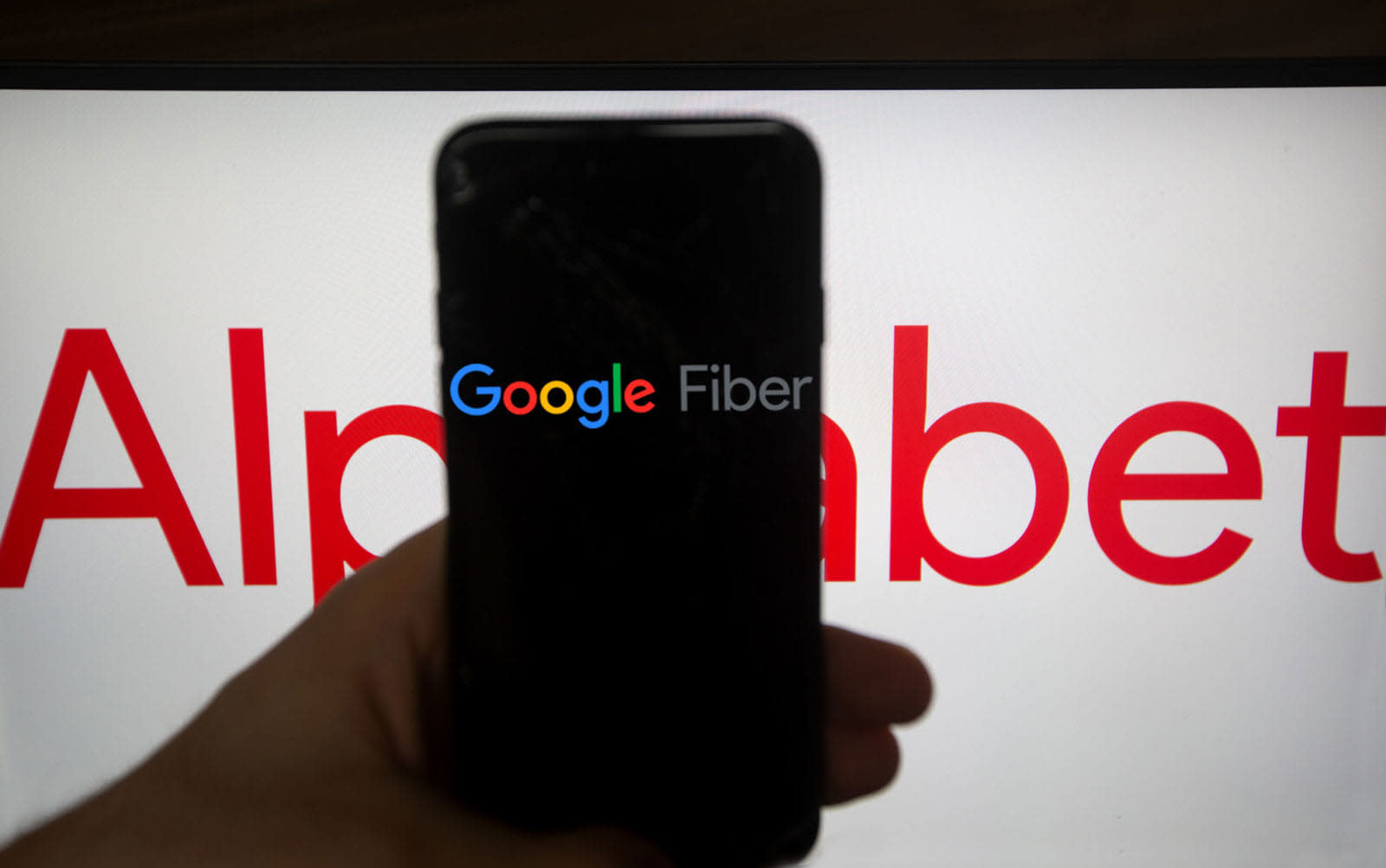 Austin apartment dwellers will soon get another option for high-speed internet. Google Fiber announced that it is rolling out Webpass to the Texas city, making it the eighth metro area to offer the service. The point-to-point wireless offering is aimed at high-occupancy residential and commercial buildings, and works by transmitting gigabit internet via rooftop antennas. Austin, which has had access to Google Fiber since 2014, will be the first city to host both high-speed internet options.

Google's expansion of its main fiber internet service has been slow and riddled with setbacks. In a big restructuring in 2017, the company announced it would focus on its wireless service due to the high costs of running fiber optic cables. Back in February, the gigabit internet provider pulled Fiber out of Louisville after infrastructure challenges led to service issues. Webpass (which Google acquired in 2016) has faced its own obstacles -- the service pulled out of Boston last year, and hasn't signed on a new city until now.

The Google Fiber network in Austin is growing at a slower pace than residents and officials expected, according to Austin Business Journal. The service is only available at 28 city-owned buildings. Luckily for the Texas capital, the setup of Webpass should go more smoothly since it's wireless -- it'll be faster and cheaper to build than a network of underground fiber optic cables.

In this article: austin, fiber internet, fiber optic cables, gear, google, google fiber, high speed internet, internet, services, webpass
All products recommended by Engadget are selected by our editorial team, independent of our parent company. Some of our stories include affiliate links. If you buy something through one of these links, we may earn an affiliate commission.