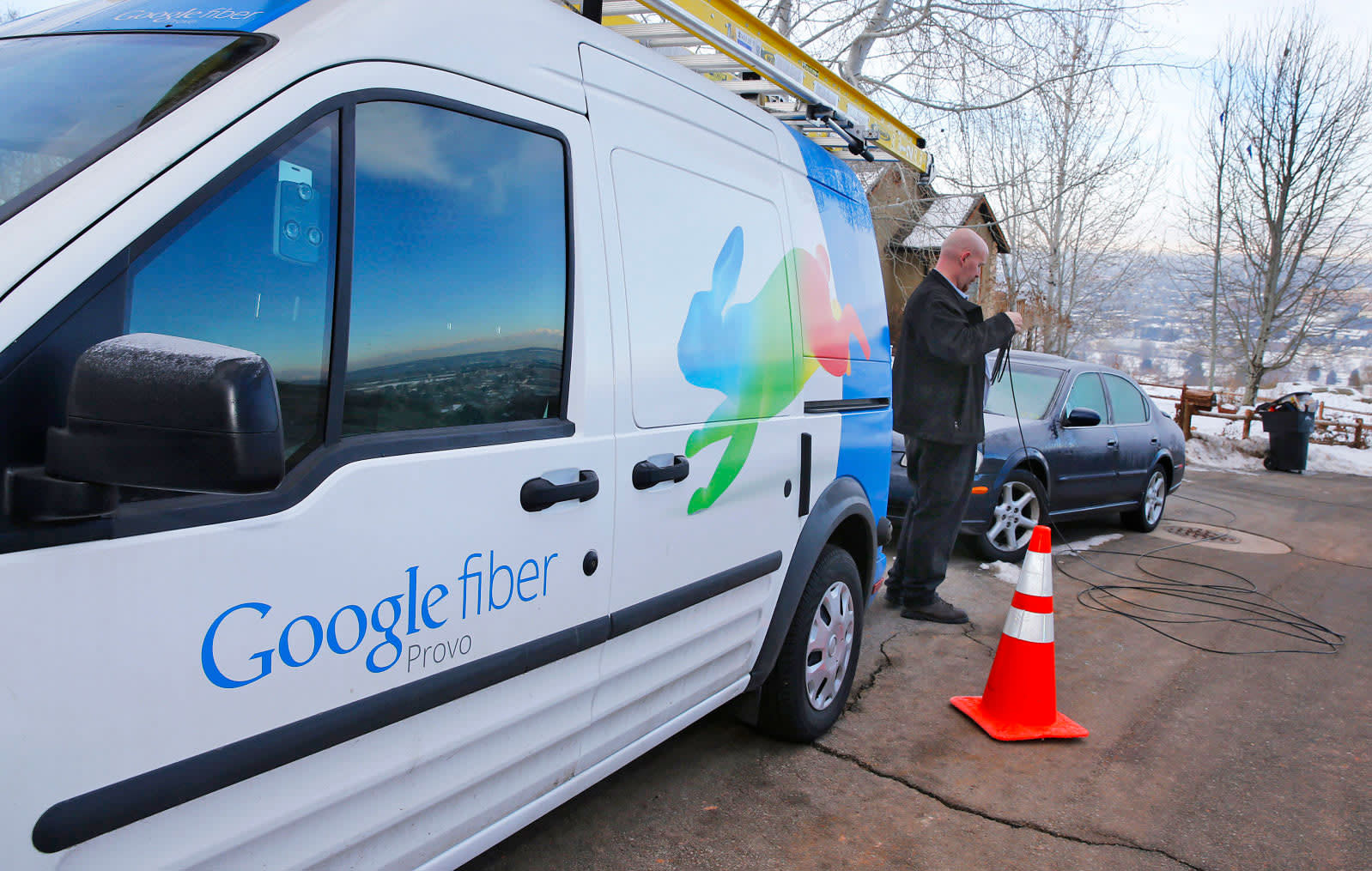 Sixteen months after it switched on its Fiber network in Louisville, Google is ending its high-speed internet service there. It tried a different method of installing its Fiber infrastructure in the Kentucky city by placing its underground cables closer to the surface than it has elsewhere. But Google faced a number of problems, such as exposed cables and service issues.

"We're not living up to the high standards we set for ourselves, or the standards we've demonstrated in other Fiber cities," the Fiber team said in a blog post. "We would need to essentially rebuild our entire network in Louisville to provide the great service that Google Fiber is known for, and that's just not the right business decision for us."

Google will shut down Fiber in Lousiville on April 15th and until then, it's footing the bill for customers' internet access. The decision won't affect Fiber service in other cities. In fact, Google says it's taking the lessons it learned from the Louisville failure and making use of them elsewhere. For instance, it refined the way in which it installs cables closer to the surface, and is seeing better results. That may come as a tiny comfort to Fiber users in Louisville, who'll now need to switch to another ISP.

In this article: gear, google, googlefiber, internet, isp, louisville
All products recommended by Engadget are selected by our editorial team, independent of our parent company. Some of our stories include affiliate links. If you buy something through one of these links, we may earn an affiliate commission.