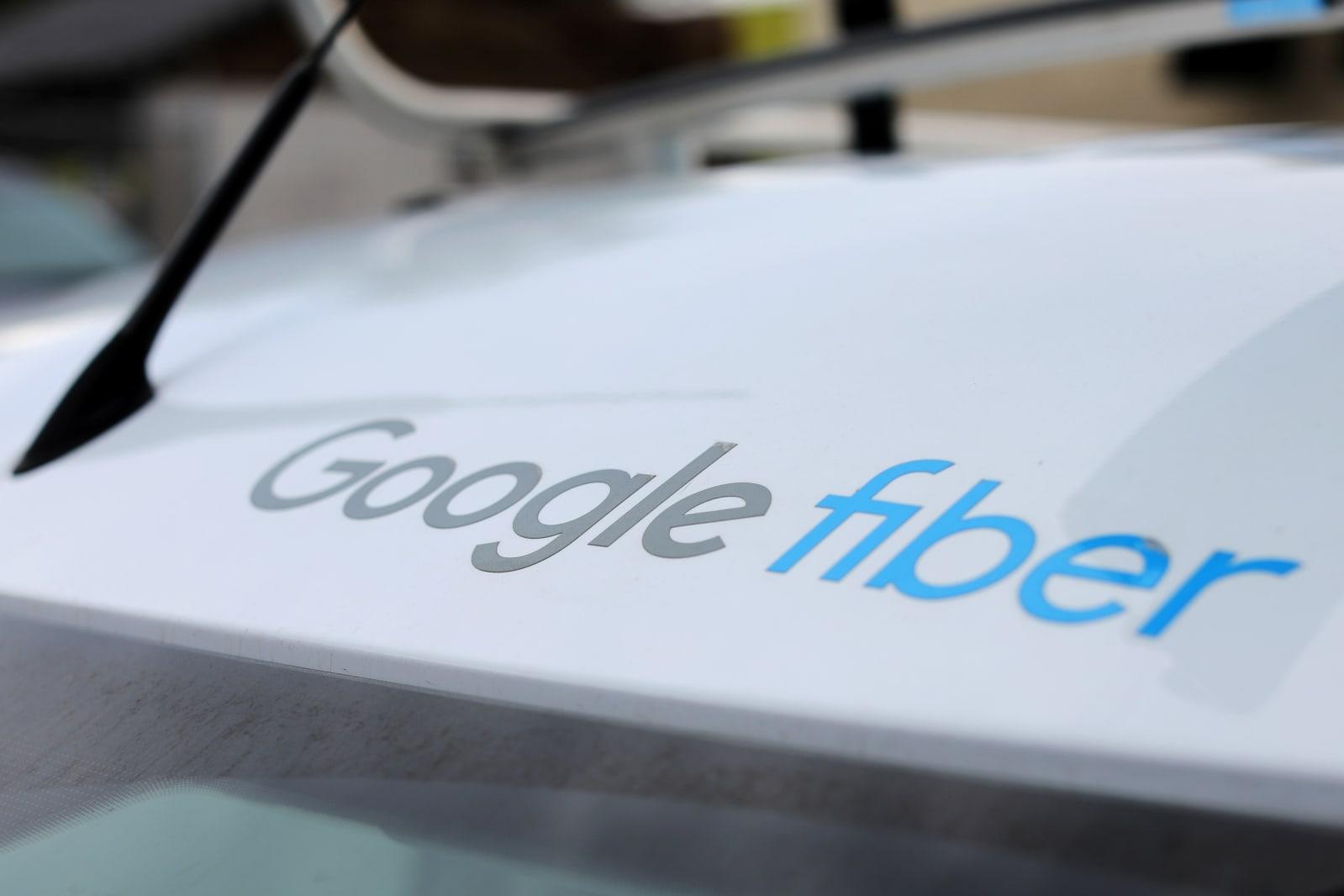 Google Fiber could get serious help from a new rule (PDF) the FCC is set to pass that would give individual companies access to poles across the US. Currently, independent bodies -- like, say, a new internet provider -- who want to add their lines to poles must request telecoms to do the work, but the federal agency is considering implementing a nationwide One Touch Make Ready (OTMR) arrangement that would allow companies to add their cables themselves. In short, this could seriously help Google speed up the rollout of its high-speed internet solution.

In a blog post, the company admitted that it underestimated how much access and space on utility and phone poles to place communications equipment has slowed Google Fiber's expansion. This isn't a new: Access to and real estate on communications infrastructure was important to the rollout of high-speed internet in Europe early in the decade, and it remains crucial in the US. Google has actually benefited from OTMR rules implemented locally -- at least until telecoms intervened, like when Comcast sued the city of Nashville in 2016 to overturn its new statutes.

As the FCC was poised to consider telecoms and internet providers a Title II utility in early 2015, Google argued to be included in that group, which would give it access to utility poles instead of being forced to dig trenches for its cables. Should the agency implement its OTMR policy, it wouldn't be a surprise to see pushback from traditional telecoms and providers -- but it could mean Google Fiber would be able to shift from its predominantly-wireless detour back to hooking new communities up to its high-speed networks.

In this article: FCC, fiber, google, GoogleFiber, HighSpeedInternet, internet, onetouchmakeready
All products recommended by Engadget are selected by our editorial team, independent of our parent company. Some of our stories include affiliate links. If you buy something through one of these links, we may earn an affiliate commission.