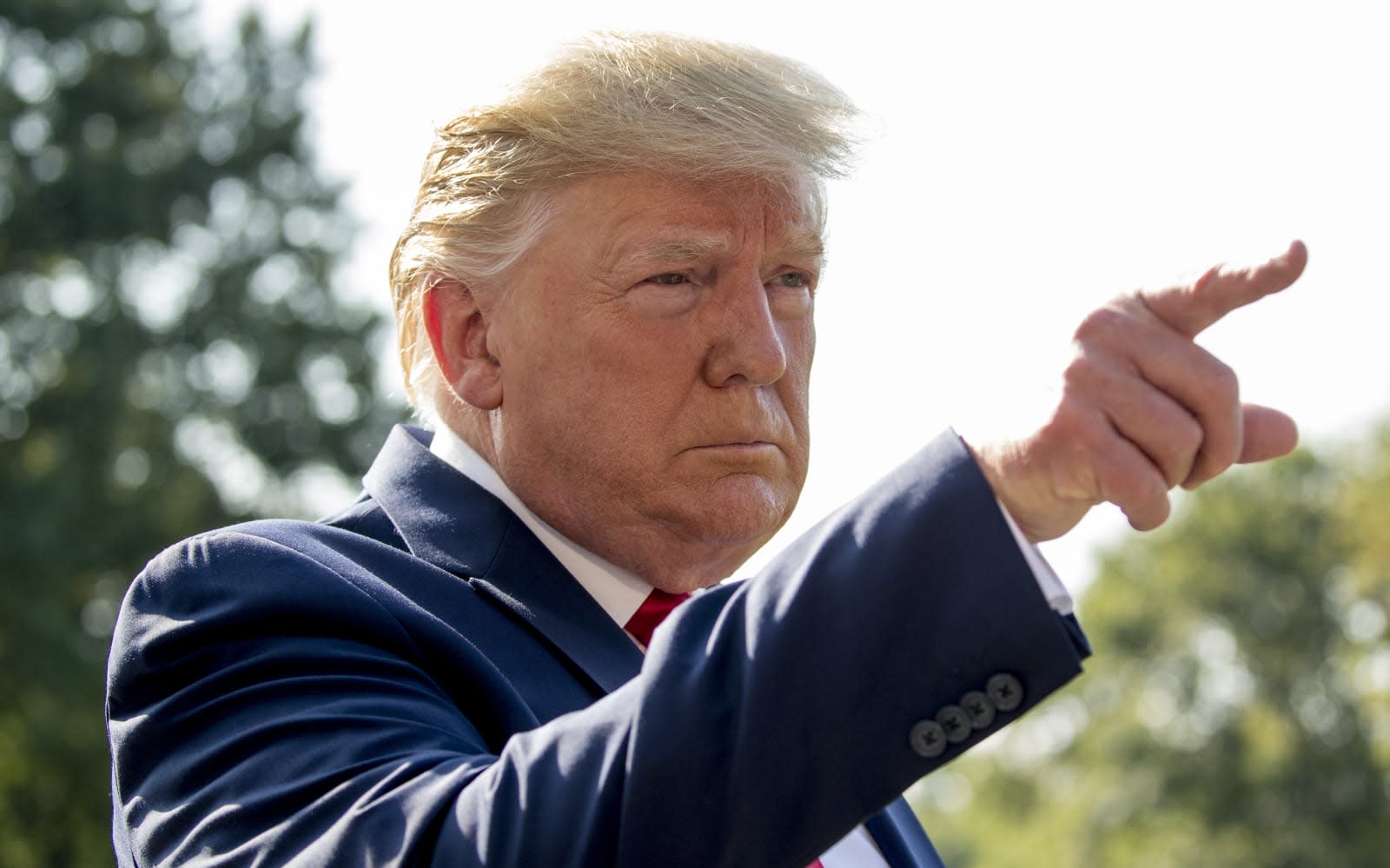 The White House plans to host a meeting with tech companies to discuss the rise of violent online extremism. According to The Washington Post, this is the Trump administration's first major engagement on the issue after the recent mass shooting in Texas left 22 people dead. Trump is scheduled to be at fundraisers in the Hamptons, so he may not attend.

As we reported previously, the suspect behind the El Paso, Texas, shooting appears to have posted hate-filled, racist ramblings on 8chan, making this the third mass-shooting this year with ties to the far-right site. On Wednesday, Trump pledged to "do something about" online hate. He has called on the Justice Department to work with state and federal agencies, as well as social media, "to develop tools that can detect mass shooters before they strike." He also partially blamed the attack on the rise of violent video games.

The meeting is scheduled for Friday, but it's unclear which companies have been invited or which "senior administration officials" will attend. The White House has a rocky history with these sorts of things. It recently hosted a "social media summit," but it didn't invite the two biggest players: Facebook or Twitter. Instead, it rallied those who blame tech giants with censoring conservative voices.

It's unclear if this meeting will be any more productive than the social media summit. While figuring out how to curb online extremism is an important topic, it's worth noting one thing Trump has not discussed this week: gun-control legislation.

In this article: 8chan, business, companies, extremism, far-right, gun control, internet, mass shooting, meeting, online, politics, racism, security, shooting, social media, summit, tech, texas, tomorrow, trump, Trump Administration, video games, violence, white house
All products recommended by Engadget are selected by our editorial team, independent of our parent company. Some of our stories include affiliate links. If you buy something through one of these links, we may earn an affiliate commission.
Share
Tweet
Share