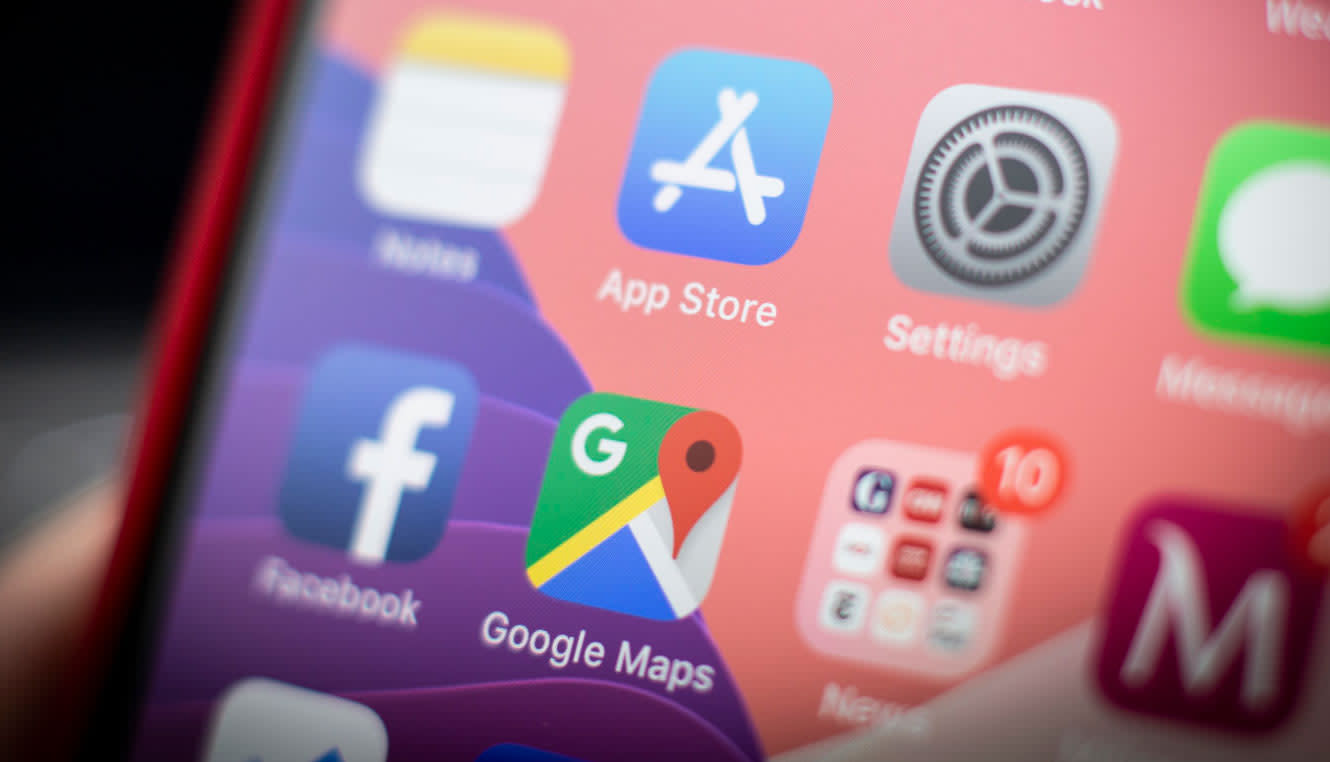 Apple's removal of a parental control app has now made it the target of an anti-trust probe in Russia. The nation's Federal Anti-Monopoly Service (FAS) is investigating a complaint by Kaspersky Lab over the rejection of its Safe Kids app from the App Store, reported Reuters. The tech giant believes that the Safe Kids app puts "user's safety and privacy at risk", putting it in the same category as a group of other parental control apps it booted from its store earlier this year.

The company has taken heat from US and EU regulators for its tight control over apps that allow parents to limit their children's screen time. Apple this summer issued a new policy on such parental control apps, permitting apps that rely on a VPN or MDM (mobile device management). According to the updated guidance, developers could use such technologies as long as they made sure not to sell children's data to third parties.

According to Reuters, Kaspersky Lab's Safe Kids app relies on MDM. The app developer says that while Apple's new rules allow for a limited use of the technology for parental control apps, it's unclear how to obtain Apple's permission to do so. Apple's updated policy notes that MDM apps must request the user's permission to manage their mobile device as well as state in their privacy policy that it won't disclose data to third parties.

In this article: antitrust, app store, apple, internet, kaspersky lab, mobile, parental controls, politics, security, tomorrow
All products recommended by Engadget are selected by our editorial team, independent of our parent company. Some of our stories include affiliate links. If you buy something through one of these links, we may earn an affiliate commission.
Share
Tweet
Share