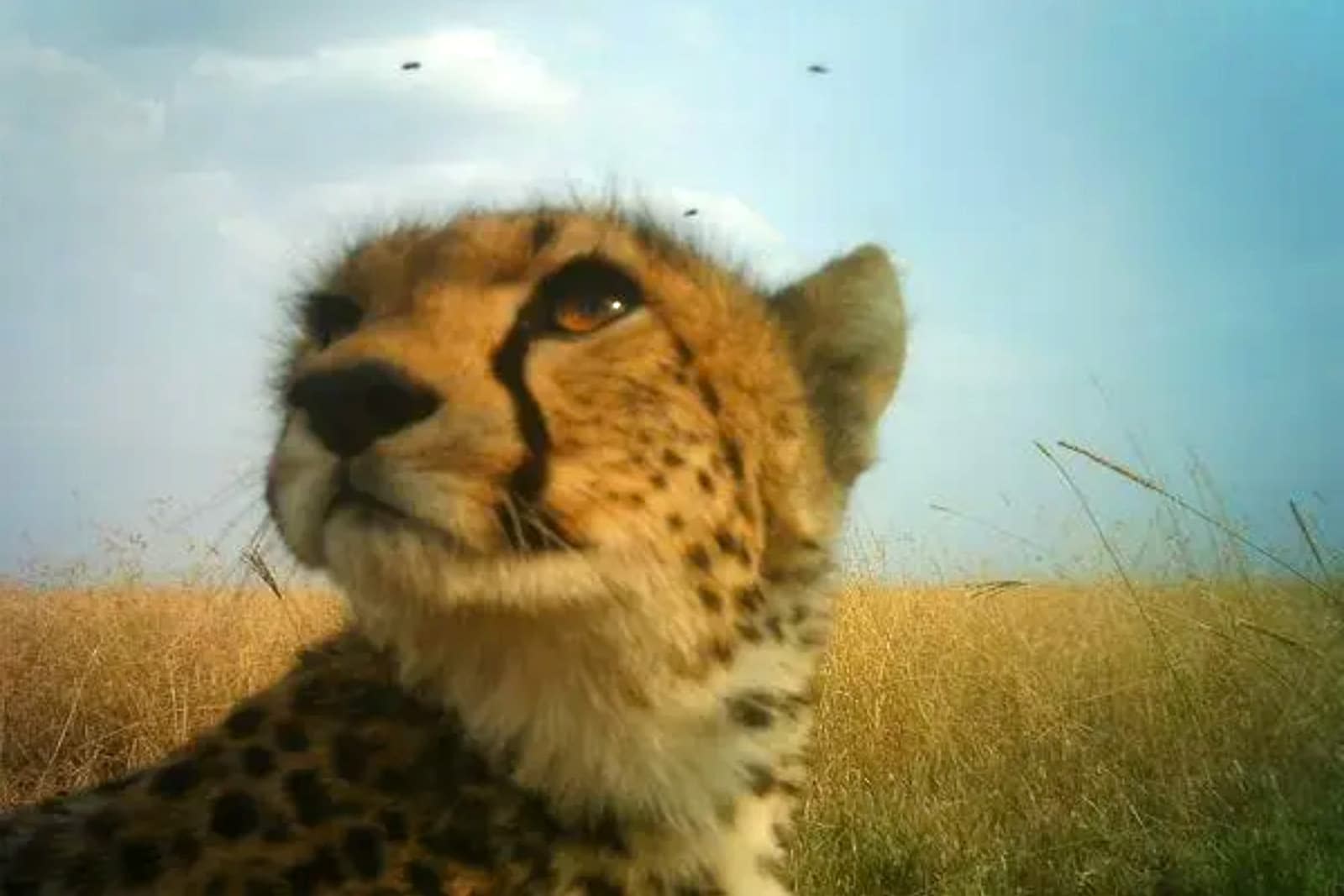 DeepMind has joined the ranks of those using AI to save fragile wildlife populations, and it's doing that on a grand scale. The company is partnering with conservationists and ecologists on a project that uses machine learning to speedily detect and count animals in "millions" of photos taken over the past nine years in Tanzania's Serengeti National Park. Where it normally takes up to a year for volunteers to return labeled photos, DeepMind has developed a model that can label most animals at least as well as humans while shortening the process by up to nine months That's no small challenge when animals seldom cooperate with motion-sensitive cameras -- the AI can recognize out-of-focus cheetahs or fast-moving ostriches.

The technology should also be viable in the wild. DeepMind is developing a pre-trained version of its AI model that would need only "modest" hardware and little internet connectivity -- important when a powerful computer and fast internet access could be disruptive to wildlife and expensive to deploy. The team hopes to validate its models soon by rolling them out in the field to gauge their progress in real conditions.

It could significantly improve conservation efforts if it proves successful. Many of the species in the Serengeti are vulnerable to a growing human influence, whether it's farming, poaching or climate change. The machine learning system could not only track behavior and population distributions in detail, but provide data quickly enough that conservationists could respond in time to short term changes. AI is only one piece of a much larger puzzle here, but it could prove important.

In this article: africa, ai, alphabet, artificial intelligence, computer vision, conservation, deepmind, gadgetry, gadgets, gear, google, machine learning, poaching, robots, serengeti, tanzania, wildlife
All products recommended by Engadget are selected by our editorial team, independent of our parent company. Some of our stories include affiliate links. If you buy something through one of these links, we may earn an affiliate commission.