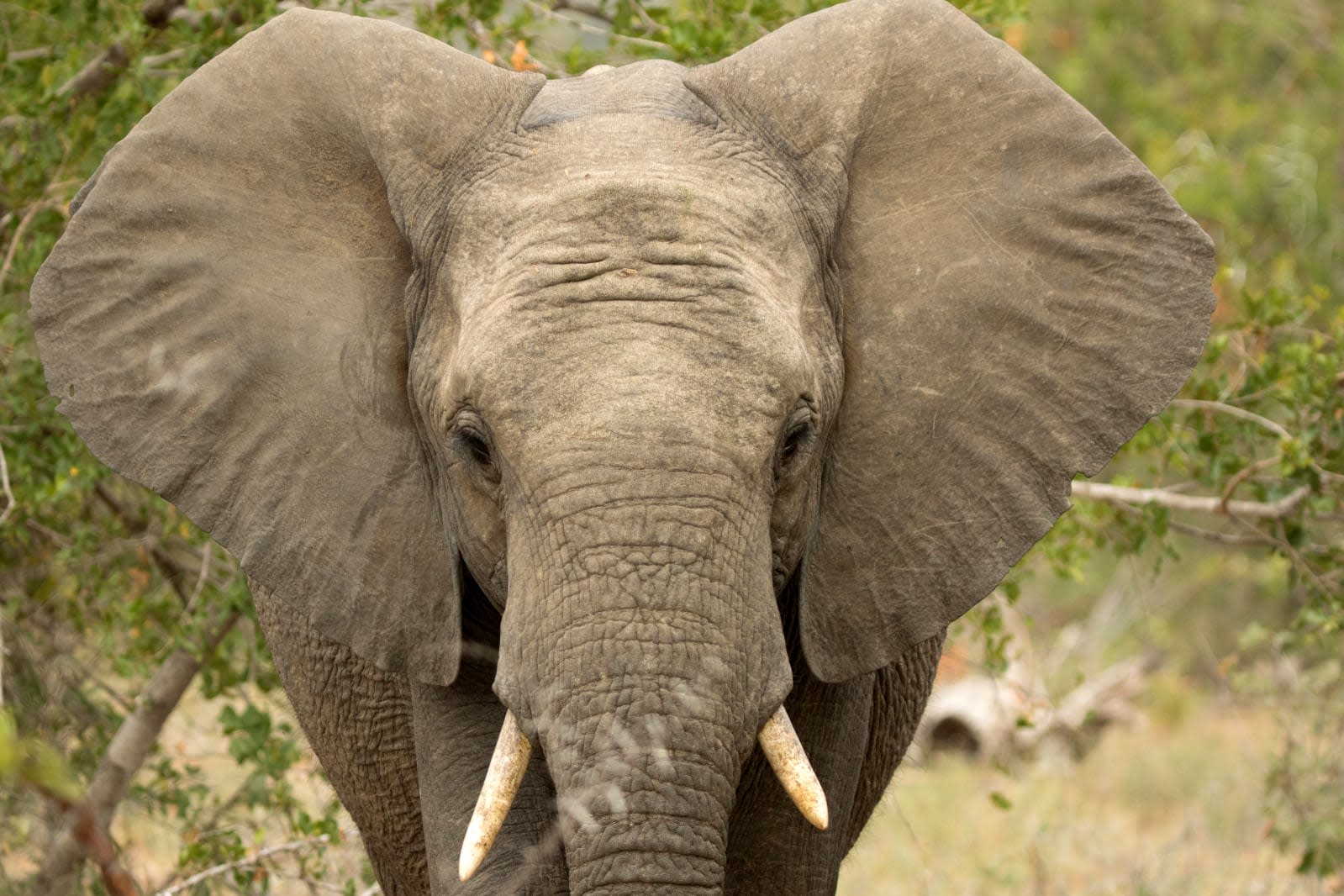 You probably weren't expecting a feel-good nature report from the UN after its alarming findings on climate change, and you won't get one. The organization's Intergovernmental Science-Policy Platform on Biodiversity and Ecosystem Services (IPBES) has published a summary of an upcoming study that concludes nature is declining at a pace "unprecedented in human history," and that there are "grave impacts" likely for people around the world. While the finer points of the report aren't available, it makes certain grim facts clear.

The researchers were particularly concerned about an "accelerating" extinction rate. Roughly 1 million animal and plant species are at risk of disappearing, some of them within decades. The rate is "tens to hundreds of times" higher than the average from the past 10 million years, IPBES said. Marine animals were at a particularly high risk, with more than 40 percent of amphibians, over a third of marine mammals and nearly a third of reef-forming corals all in danger. The average abundance of native land-based species has dropped by 20 percent, and most of that decline has taken place since 1900.

Data also indicates that humans are impacting the rest of the planet in dire ways beyond climate change. Over a third of the land and close to three quarters of freshwater are now devoted to crops or livestock, and our current rates aren't sustainable. Land degradation has hurt 23 percent of Earth's surface, with risks of losing pollinators (such as bees) and coastal habitats. As of 2015, a third of marine fish stocks were being harvested at unsustainable levels, and 60 percent were at peak capacity.

Pollution is unsurprisingly a problem. Urban areas have "more than doubled" since 1992, according to IPBES. Plastic pollution has grown by more than ten times since 1980, and the sheer volume of industrial waste entering the oceans (up to 400 million tons per year) has created over 400 "dead zones" that, combined, cover an area larger than the UK.

Not surprisingly, the report team is calling for "transformative change" (that is, deep and far-reaching) in technology, economies and society to head off the worst consequences. That includes not only doing much more to conserve nature, but to develop sustainable practices and even restore some of what's been lost. There have been successes in protecting threatened species and environments through legislation and nature reserves, but there could also be more sustainable farming and food waste reduction, larger crackdowns on poaching and tougher environmental laws.

If there isn't significant reform... well, it doesn't look good. Entire ecosystems depend on biodiversity and clean environments. We're "eroding the very foundations" of our society, IPBES warned -- if we aren't kinder to nature, humanity will suffer. Whether or not that will happen isn't clear. Humans are already likely to miss most 2020 biodiversity goals, and targets for 2030 and beyond will require those previously mentioned dramatic changes. And at the moment, some countries are de-prioritizing the environment. You may not see significant reform until the world's most influential countries treat nature as a major concern.

In this article: biodiversity, environment, extinction, gear, green, nature, science, tomorrow, un
All products recommended by Engadget are selected by our editorial team, independent of our parent company. Some of our stories include affiliate links. If you buy something through one of these links, we may earn an affiliate commission.