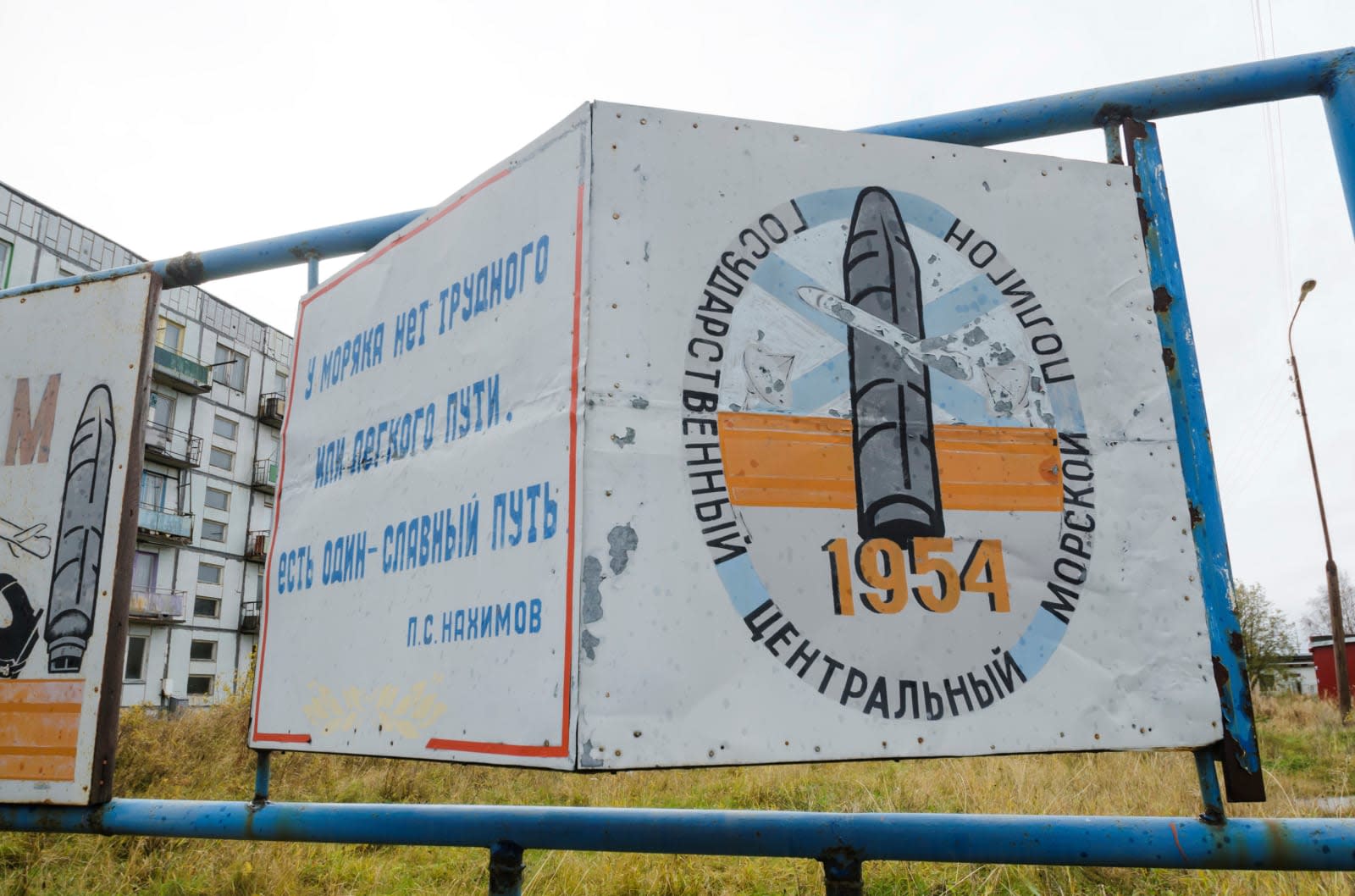 Russia's military technology push has unfortunately produced deadly consequences. The country's Rosatom has confirmed that five people have died and three have been injured after an explosion on August 8th while testing an isotopic power source for a rocket's liquid propulsion system. The same blast also increased radiation levels by as much as twenty times in nearby Severodvinsk for about half an hour.

Officials also ordered shipping shut down in the nearby Dvina Bay region of the White Sea, near both the military facility where the explosion occurred and a nuclear submarine production facility.

Rosatom's statement didn't say exactly what hardware was involved, but the New York Times pointed to clues that it might have been an experimental weapon. President Putin has talked about work on a nuclear-powered cruise missile, the Burevestnik or Petrel, that would have effectively unlimited range. If that was the source of the explosion, it may have just faced a significant setback.

This wouldn't be the first time in recent memory that Russia's weapons experimentation has run into trouble. It boasted of developing a hypersonic weapon that would be ready by 2019, but a lack of resources and high costs has apparently delayed the project. The country is determined to gain superiority over rivals like the US and Europe, and a tragedy like this won't necessarily be a deterrent.

In this article: cruise missile, explosion, gadgetry, gadgets, gear, isotope, military, petrel, radiation, rocket, rosatom, russia
All products recommended by Engadget are selected by our editorial team, independent of our parent company. Some of our stories include affiliate links. If you buy something through one of these links, we may earn an affiliate commission.