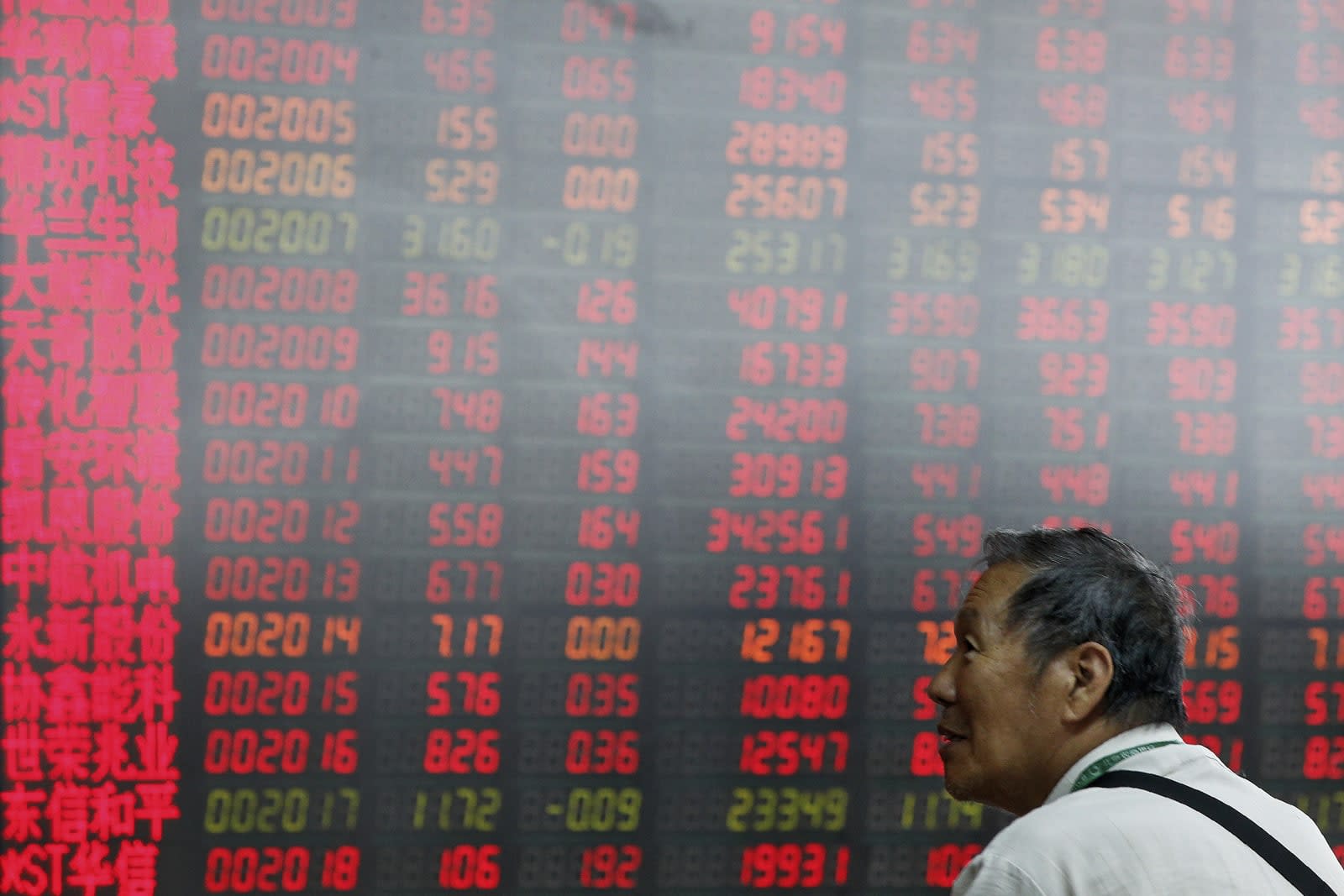 As much as China frowns on cryptocurrency, it's happy to introduce its own form of virtual cash. The People's Bank of China has revealed that its digital currency "can now said to be ready" after five years of work. Don't expect it to mimic crypto, however. According to payments Deputy Chief Mu Changchun, it'll use a more complex structure.

It'll rely on a two-tier split, with the People's Bank on top and commercial banks below, ostensibly to help deal with the sheer size of China's economy and population. Also, it won't rely entirely on the blockchain that forms the backbone of cryptocurrencies. It just couldn't deliver the throughput needed for retail, Changchun said.

There's no mention of just when the currency would be ready.

China does have a motivation to roll out the monetary format sooner than later. The nation has reportedly argued that cryptocurrency creates disorder, with speculators selling off regular currency and buying up the virtual kind. This new approach might create stability. It's also no shock that the Chinese government would want a digital currency system it could control. Officials have spent years trying to increase China's independence from foreign tech, and this would be the next logical step.

In this article: blockchain, cbdc, central bank digital currency, china, currency, gear, government, internet, money, politics
All products recommended by Engadget are selected by our editorial team, independent of our parent company. Some of our stories include affiliate links. If you buy something through one of these links, we may earn an affiliate commission.