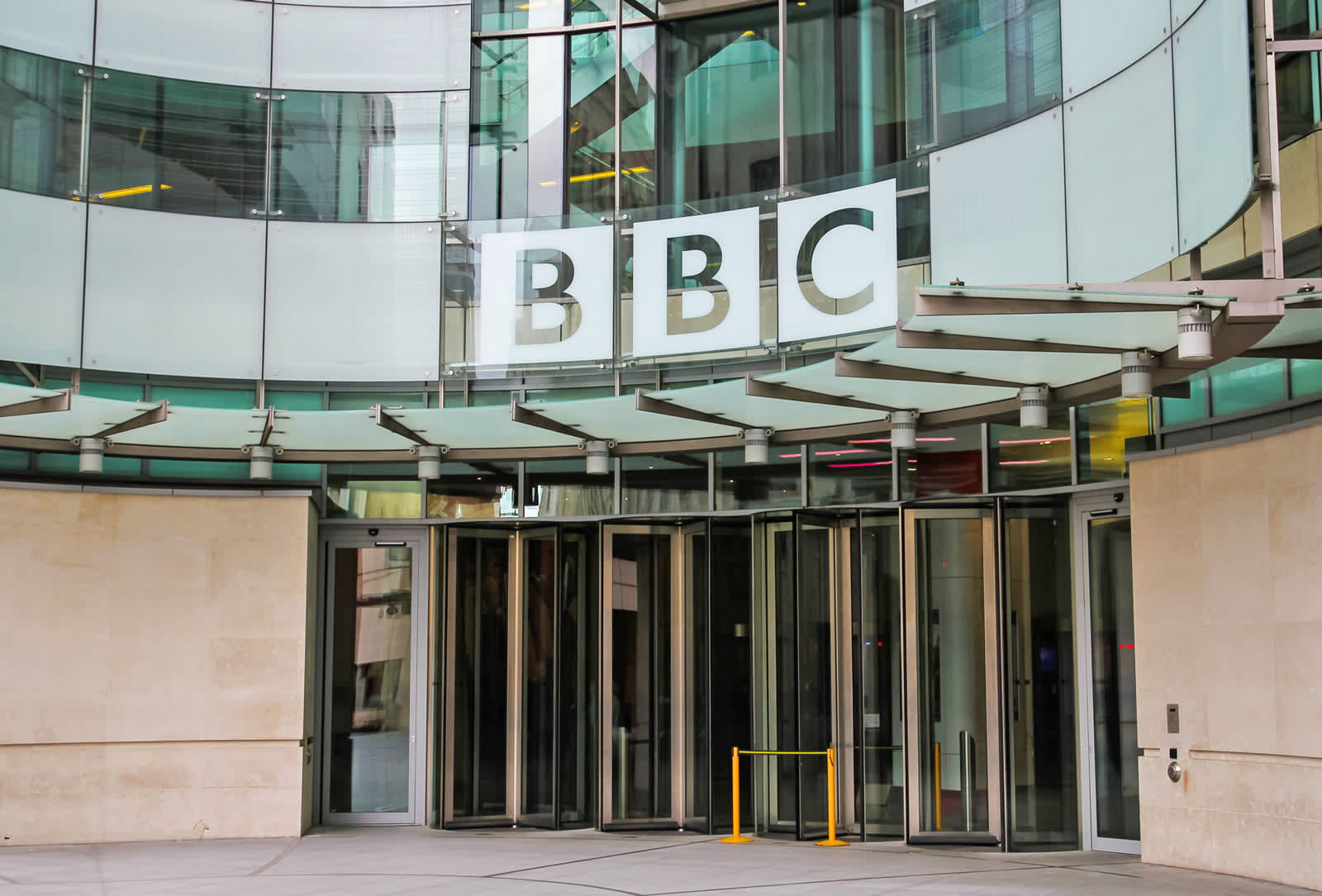 The BBC is becoming pickier about how its many listeners access its award-winning radio programs. TuneIn announced that the British broadcaster was pulling its domestic streams from its service, effective August 30th. The change will only impact UK listeners of live radio streams and won't effect BBC Podcasts. The BBC's departure from TuneIn is just one of many recent actions it's taken this year to control how listeners consume its content. Earlier this year, the BBC left Google's Podcast app and Assistant because the search giant was only directing users to its own listening platform.

TuneIn indicated that it couldn't meet the BBC's specific demands for its listeners. "This change is driven primarily by the BBC's efforts to standardize how listeners in the UK access BBC stations, which unfortunately, is something we are unable to accommodate at this time," stated the streaming service in a press release.

According to a blog post on the BBC website, TuneIn wasn't able to provide it with the user data it needed. The British broadcaster asks third-party platforms to require listeners to sign-in to their BBC accounts. Barring that, the platforms can offer the BBC data on user's listening habits directly. "Unfortunately, TuneIn doesn't do either of these, so we couldn't reach a data sharing agreement with them," wrote the BBC.

UK owners of Amazon Alexa speakers may have relied on TuneIn to listen to Radio 4 or get the latest Premier League scores. Luckily, they can still do that via the BBC's own Alexa skill. As always, UK listeners can turn to the iPlayer iOS and Android apps, or the recently launched BBC Sounds app. If you own a Google Home speaker, you can listen directly by voice command or use the combo of either the BBC Sounds or iPlayer app and Chromecast.

Owners of Sonos speakers can rest easy -- the BBC will still support live radio streaming via TuneIn -- at least for now. A number of older audio devices that power TuneIn will also be spared from the change.

The BBC's pulling out of certain third-party platforms isn't just a pure data grab -- it will force more listeners to flock to the BBC Sounds app. Intended as an eventual replacement to the widely used iPlayer app, the broadcast debuted the BBC Sounds app debuted earlier this year in order to appeal to younger, more podcast-oriented listeners. Users immediately complained about its poor search function and lack of ability to share content (which it has now added). As it strives to standardize the listening experience, it's likely the BBC will also need to improve the user experience of its own native platform.

In this article: bbc, bbc sounds, BbcIplayer, entertainment, internet, mobile, tunein
All products recommended by Engadget are selected by our editorial team, independent of our parent company. Some of our stories include affiliate links. If you buy something through one of these links, we may earn an affiliate commission.