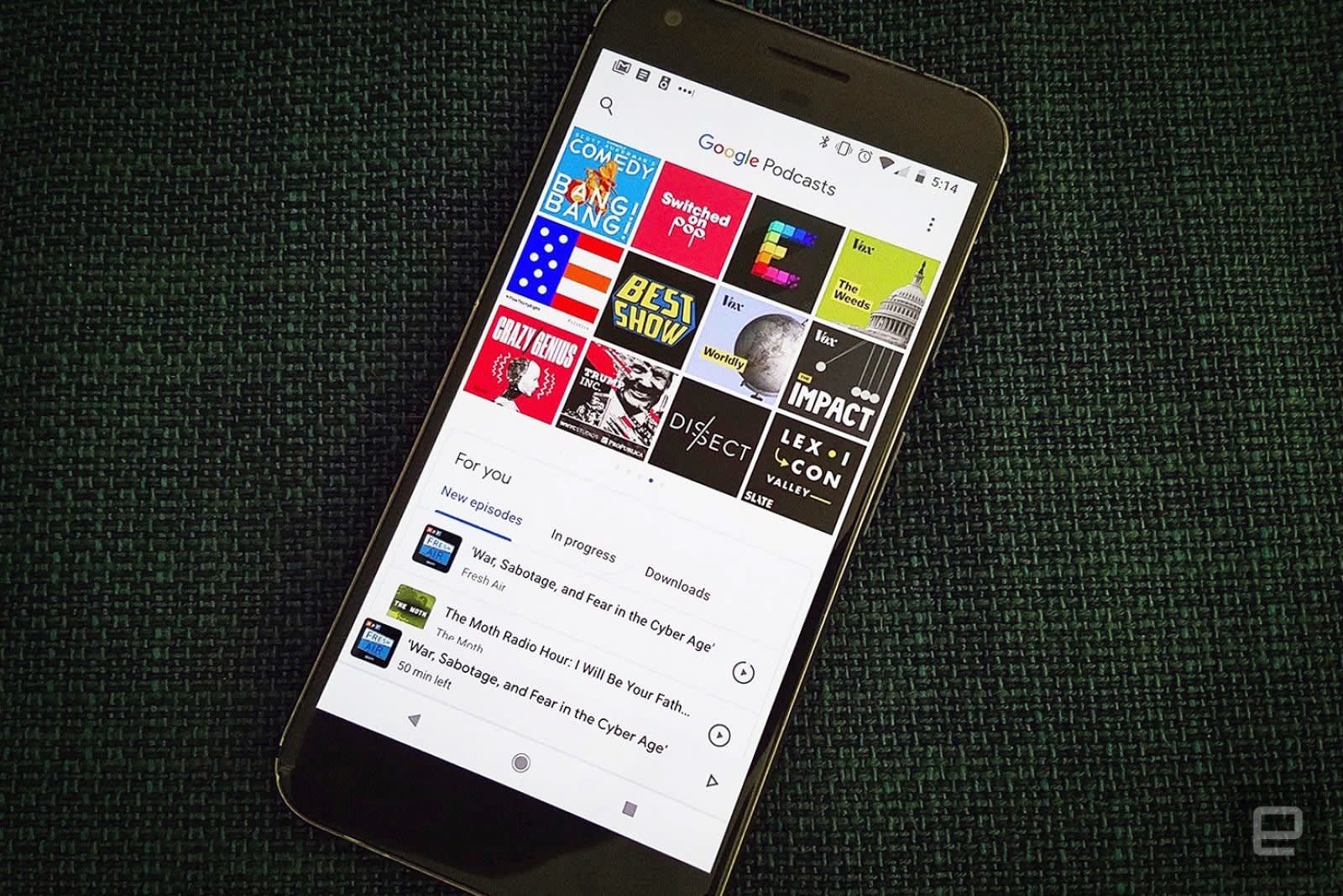 If you search for BBC programs on the Google Podcasts app or through Assistant, you might get a handful of results at most -- or none at all -- instead of the dozens you'd usually get in the past. The broadcaster has pulled its offerings from the app after the tech giant altered its search function to direct viewers to its own service instead of BBC Sounds and other third-party services.

"As a public service, we want our content and services to be available to as many people as possible and we make these available for free on a range of third-party apps. But as the BBC, funded by the licence fee payers in the UK, we have to ensure it is done in a way that is good for all audiences, according to our Distribution Policy - which has been agreed with Ofcom.

What we think is important is pretty simple. We want people to have easy access to the wide range of BBC programmes, not just a select few, and be able to discover and listen to new ones really easily."

But perhaps the main reason why the broadcaster chose to abandon the app is somewhere near the bottom of his post, particularly the part where he talks about audience data. By directing users to its own app, Google is depriving the BBC of information on what potential listeners are interested in. The broadcaster uses that data to determine what's popular or trending, so it can create more programs of a similar nature. It could also use that information to surface similar shows for a user and to make sure it doesn't have gaps in its coverage.

Clifton said the company is trying to resolve the situation, so its exodus from the platform doesn't seem permanent. Google also told CNET that it's trying to reach an agreement with the broadcaster.

In this article: app, BBC, entertainment, google, internet, mobile, podcasts
All products recommended by Engadget are selected by our editorial team, independent of our parent company. Some of our stories include affiliate links. If you buy something through one of these links, we may earn an affiliate commission.