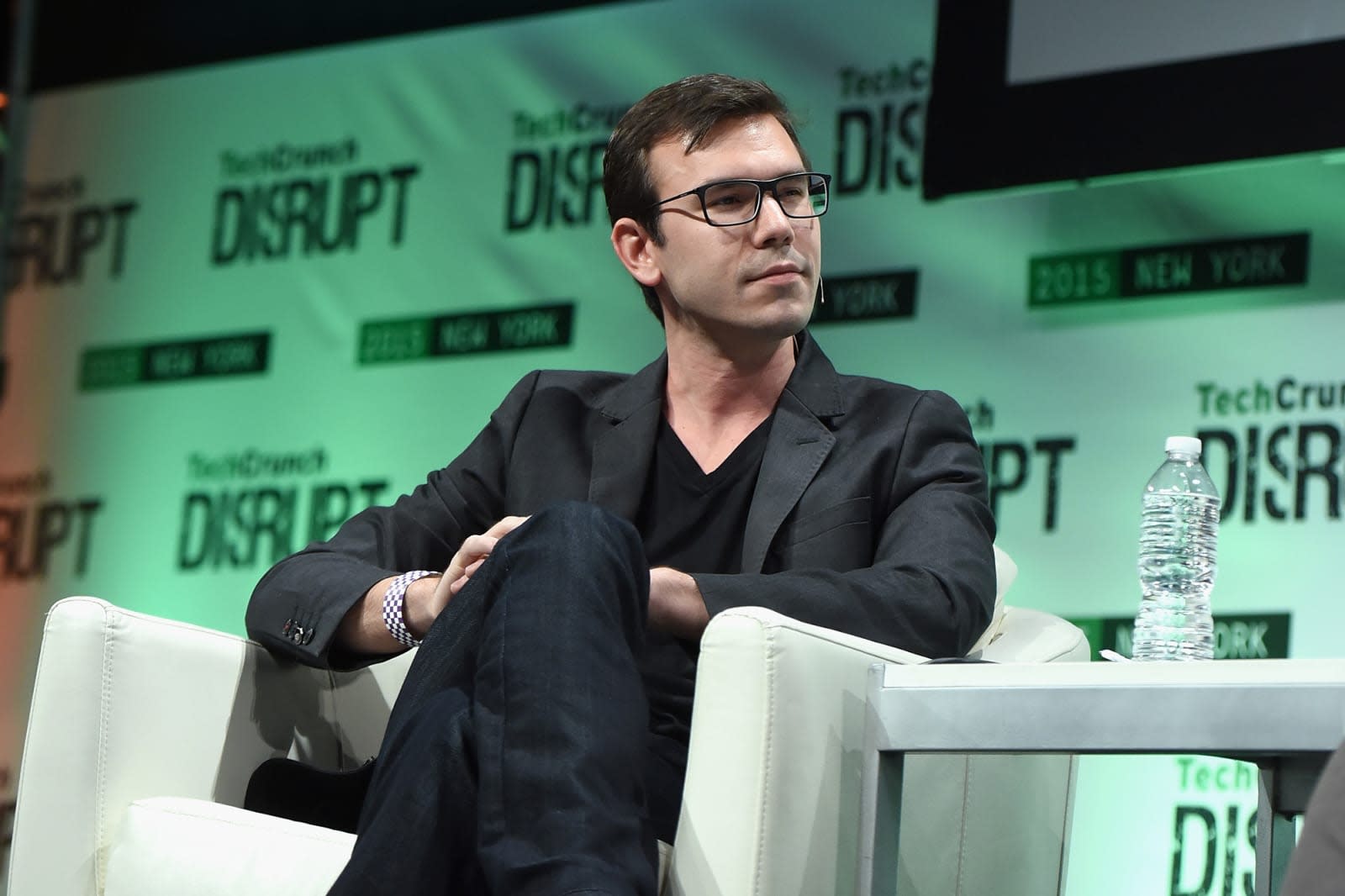 One more Oculus co-founder is heading for the exits. Software architect Nate Mitchell has decided to leave Facebook, explaining it only as a decision to "move on." He didn't say where he might be going next, but planned to "recharge" and spend time with his family. He still vowed to be "part of this [VR] community" -- he'll just have a "much smaller role," at least for now.

It's at least a symbolic moment for Oculus -- the company is losing one of the last ties to its old crowdfunded days. Facebook gave Palmer Luckey the boot in 2017, while Brendan Iribe quit in 2018 over what's believed to be disputes over the future direction for VR headsets. Michael Antonov is the only Oculus founder left at last check, and he's now a software architect for Facebook's AI infrastructure team, not VR.

Not that Facebook is likely to worry about its direction going forward. The modern Oculus has expanded greatly since its acquisition and has shifted some of its focus from PC gaming to stand-alone headsets, social experiences and video. Mitchell's departure is more the formal end to an era than an immediate sign of trouble.

In this article: facebook, gear, nate mitchell, oculus, personal computing, personalcomputing, virtual reality, vr, wearables
All products recommended by Engadget are selected by our editorial team, independent of our parent company. Some of our stories include affiliate links. If you buy something through one of these links, we may earn an affiliate commission.