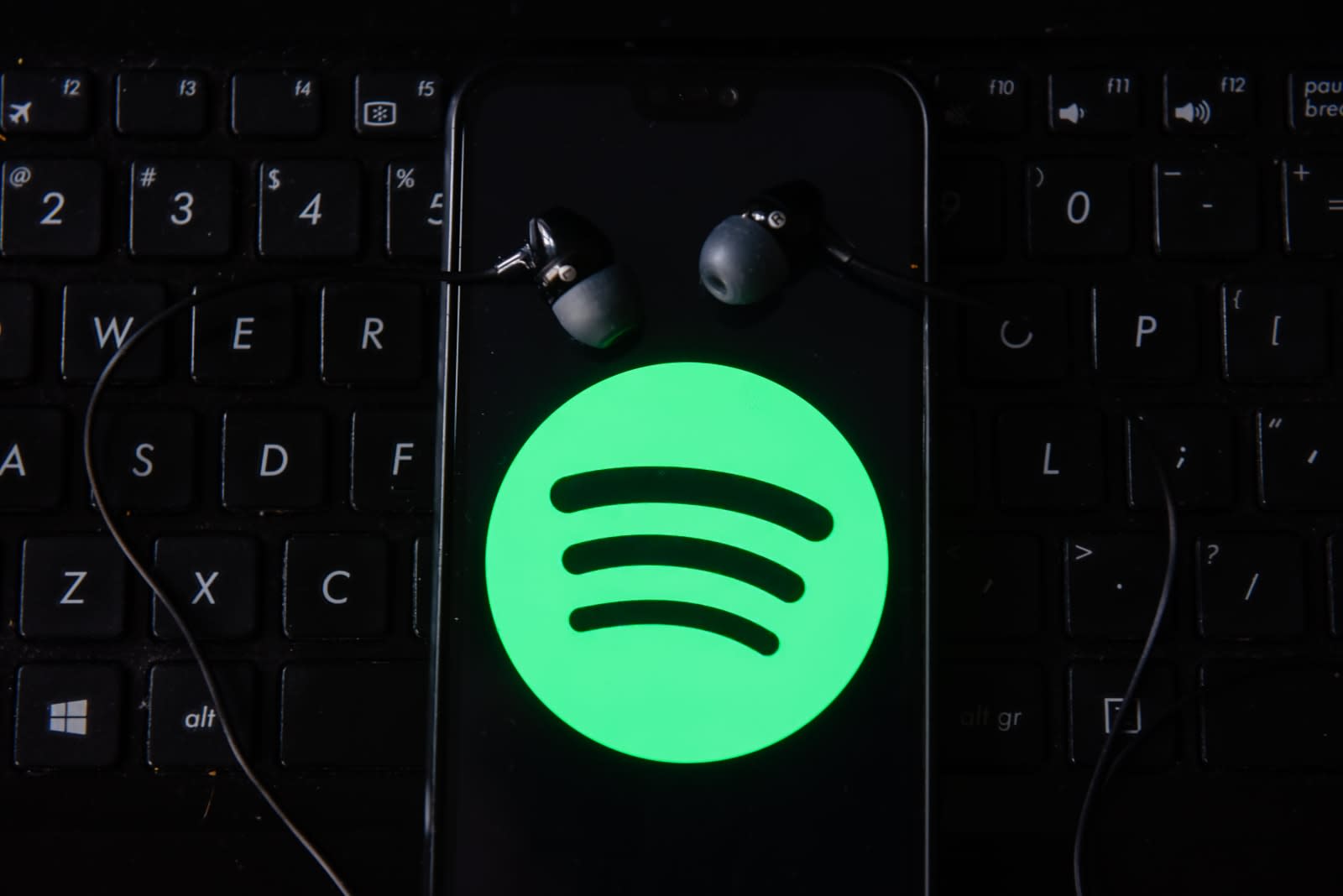 Spotify's latest Android update has riled some of its loyal users. The update removes the homescreen widget from Spotify's Android app. Now, to control functions like play, pause and skip, users must drag down the notification shade. While this may seem like a minor change to some, widgets are a prized Android feature, and nearly 2,000 users have petitioned the widget removal.

It's unclear exactly why Spotify removed the widget, but the company seems to have felt its functions were redundant. In a statement, Spotify said, "We always take retiring features in Spotify very seriously. We're pouring our energy into new ways of creating the best experience for our users." In response to users asking Spotify to bring the widget back, the company wrote, "We're setting this idea to 'Not Right Now,' as this isn't something we have any immediate plans to reintroduce."

Spotify's competitors -- including Amazon Music, Apple Music, Google Play Music, Pandora and others -- still offer homescreen widgets. Some fear this could start a trend and encourage other streaming services to remove their Android homescreen widgets, but given the backlash Spotify has faced, that probably won't happen any time soon.

In this article: android, av, entertainment, feature, gear, homescreen, mobile, music player, petition, retiring, spotify, streaming music, update, widget
All products recommended by Engadget are selected by our editorial team, independent of our parent company. Some of our stories include affiliate links. If you buy something through one of these links, we may earn an affiliate commission.