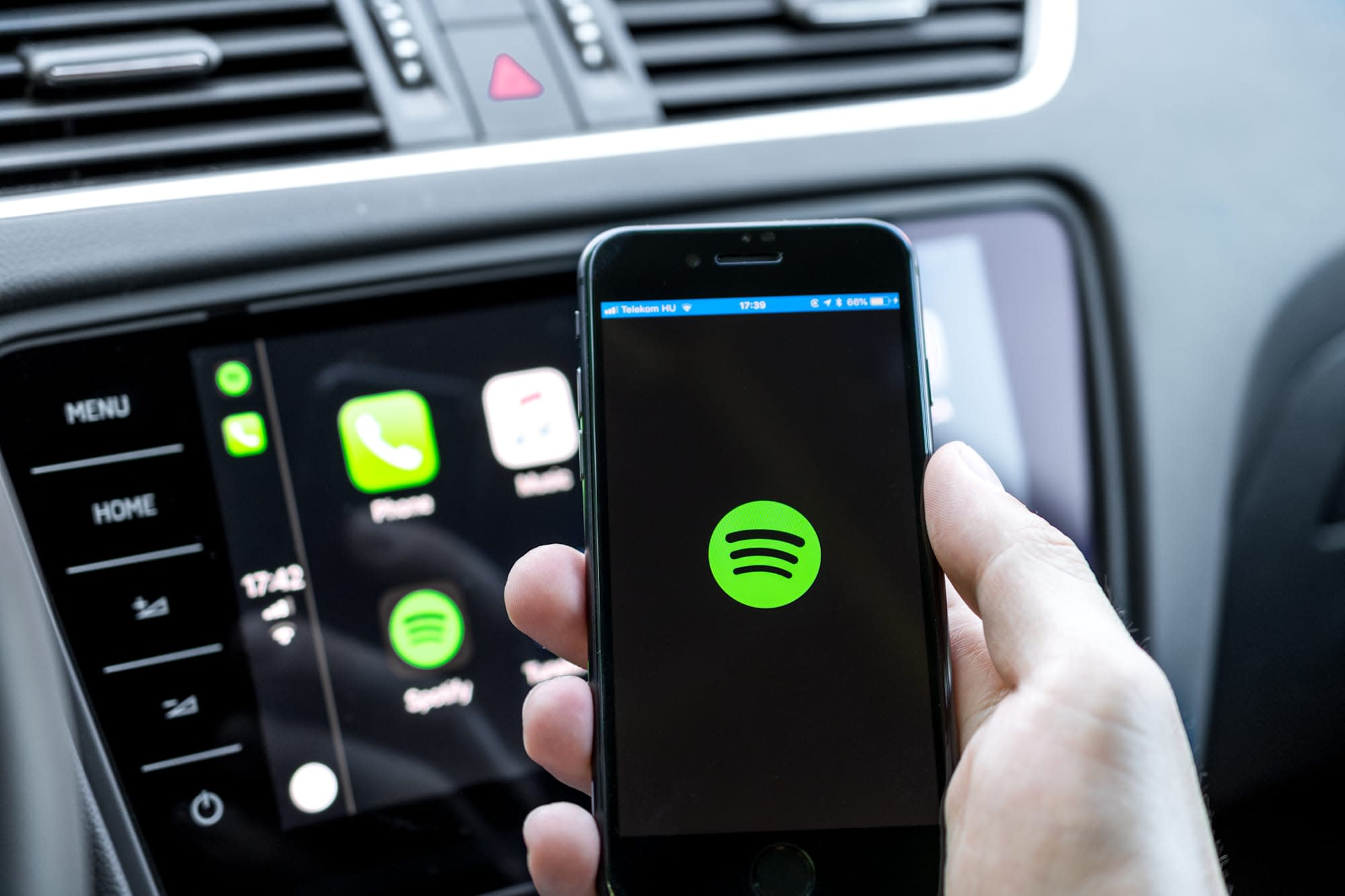 Spotify has 100 million Premium users, the company has announced in its most recent financial figures. In total, the streaming service has 217 million users, 117 million of which are enjoying the free, ad supported tier.

Despite only launching in India at the end of February, Spotify has already started to build an audience in the country. The company says that more than a million users signed up in the first week, a figure that has more than doubled in the following four weeks.

Unfortunately, despite those numbers going up, Spotify can't turn that success into profits, losing €142 million ($158 million) in the quarter. That figure really looks bad if you compare it to the €442 million ($493 million) in profit it made back in December.

If there is cause for optimism, it's that the loss is better than the one sustained in the same period in 2018, where it lost €169 million ($188 million). Unfortunately, Spotify has laid the blame for some of that loss at its employees (who, because the stock price rose, got bigger bonuses) and paying its fair share of tax.

Spotify doesn't expect to be making crazy profits any time soon, but is expecting to strengthen its grip on the global music market. Between its deals with Google, Samsung and Hulu, people won't be able to move for offers to sign up to the streaming service.

The company is looking to podcasting as a way of shoring up its future since, as we explained before, podcasts are cheap and have dedicated audiences. Despite just buying Anchor and Gimlet, Spotify has already seen revenue from its exclusive ad-supported podcasts rise, with more expected to come.

It remains to be seen if Spotify's proxy war with Apple in Europe will come to anything, but these figures make it harder for the company to be painted as the little guy. After all, its better-funded American rival has less than a quarter of its total user numbers, no matter how hard Daniel Ek complains.

In this article: 2019, Apple Music, av, business, entertainment, Financials, gear, Q1, Q1 2019, Spotify, Streaming
All products recommended by Engadget are selected by our editorial team, independent of our parent company. Some of our stories include affiliate links. If you buy something through one of these links, we may earn an affiliate commission.