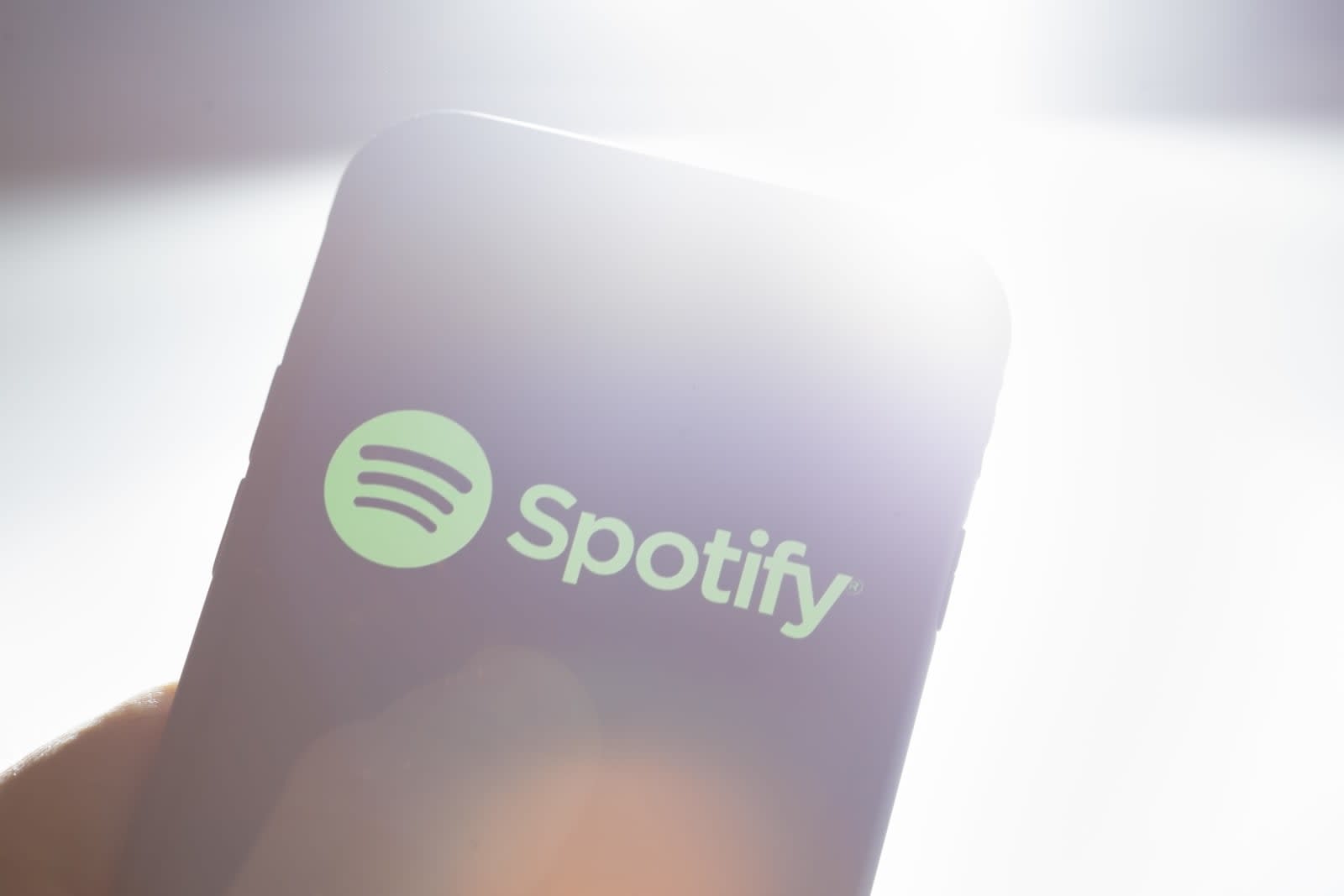 Spotify and Samsung are expanding their partnership. The companies announced today that new Samsung smartphones will ship with Spotify preinstalled. For eligible owners of Samsung's latest flagship handset, the Galaxy S10, Spotify is offering six months of its premium subscription service for free.

There are a couple of catches that come with the free premium offer. As you might expect, it's only available to new Spotify users. If you currently have a premium subscription, have had it in the past or previously used a free trial of the service, you won't be able to cash in on the six months free. The offer is also only being extended to Galaxy S10 owners in the US. As for devices that will come with Spotify preinstalled, that includes the Galaxy S10, S10+, S10e, S10 5G, Galaxy Fold and select Galaxy A models.

Over the last year, Spotify has become the favored music app for Samsung. Last August the South Korean tech manufacturer announced that it would make Spotify the default music app on the yet-to-be-released Galaxy Home smart speaker. The partnership makes sense for Spotify, as it gets exposure to Samsung's huge customer base and continues to expand its lead over Apple Music.

In this article: business, galaxy s10, gear, mobile, samsung, samsung galaxy s10, samsung-spotify partnership, services, spotify, spotify premium, streaming music
All products recommended by Engadget are selected by our editorial team, independent of our parent company. Some of our stories include affiliate links. If you buy something through one of these links, we may earn an affiliate commission.