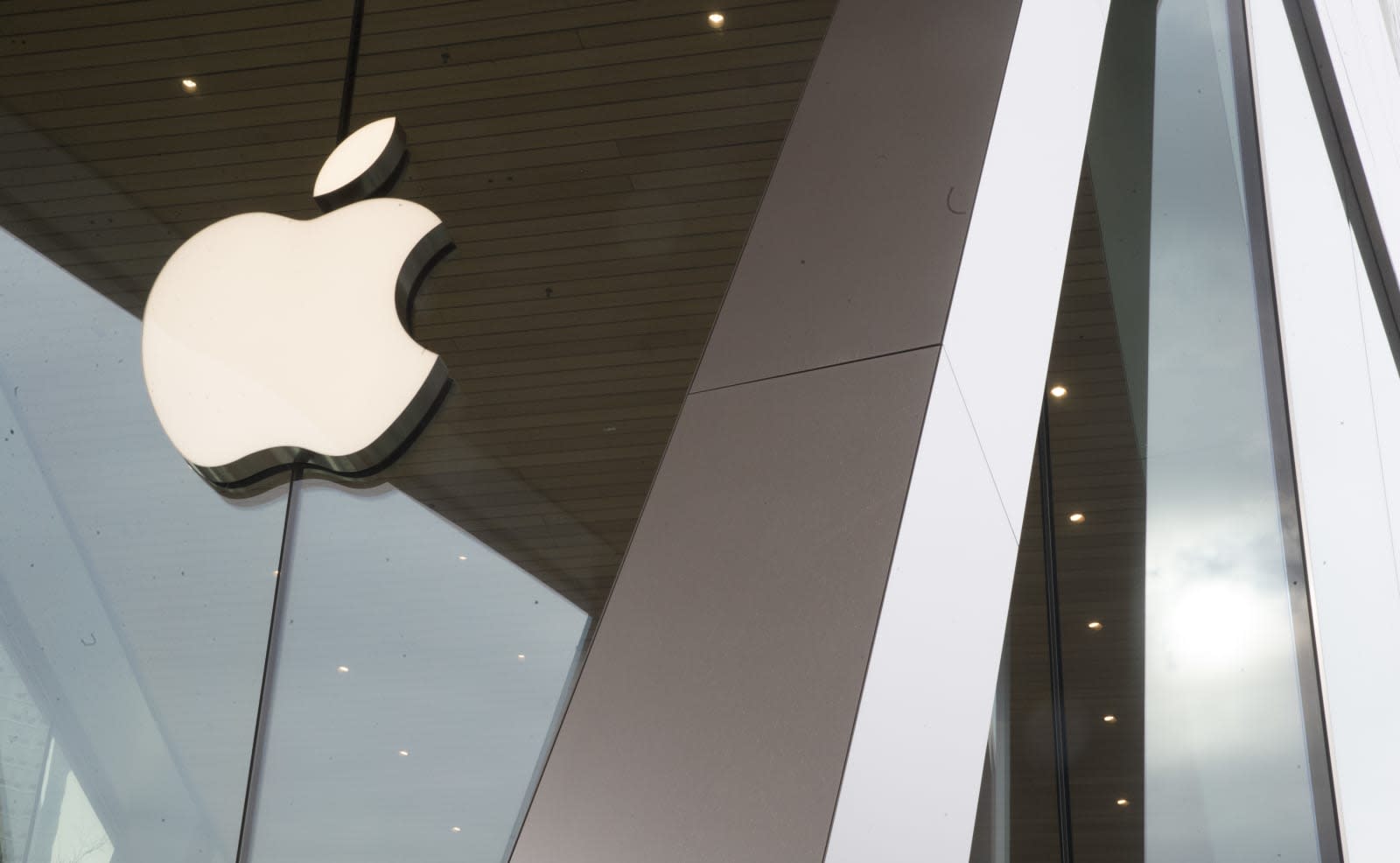 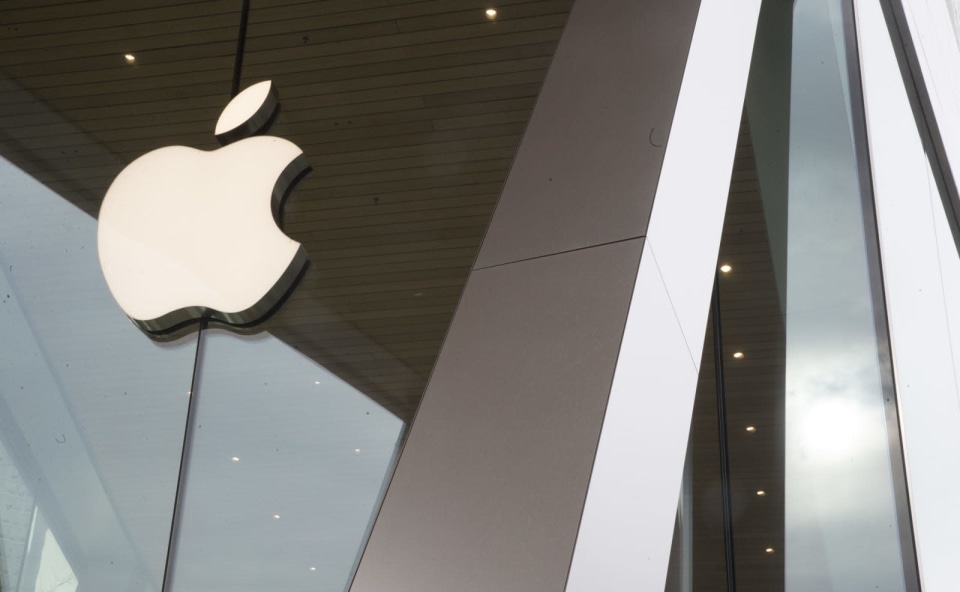 Apple is firing back in response to Spotify's European Commission (EC) complaint. In a newsroom release, the company said that Spotify "seeks to keep all the benefits of the App Store ecosystem ... without making any contributions to that marketplace." It added that the App Store has generated $120 billion for developers while offering users a secure platform, and that Spotify is seeking to side to sidestep the rules that every other app follows.

"Spotify has every right to determine their own business model, but we feel an obligation to respond when Spotify wraps its financial motivations in misleading rhetoric about who we are," the company wrote.

Spotify's main argument was that Apple's own music service, Apple Music, isn't subject to the same restrictions of its own app. "[A]pps should be able to compete fairly on the merits, and not based on who owns the App Store," wrote CEO Daniel Ek. "We should all be subject to the same fair set of rules and restrictions -- including Apple Music." It added that Apple had often stymied it on app updates and locked it out of Apple services, "such as Siri, HomePod and Apple Watch." Finally, it noted that Apple had blocked communication with its own customers on things like special offers.

In response, Apple addressed each complaint point by point, while criticizing Spotify's treatment of musicians and artists. It said that it has approved nearly 200 app updates, and "the only time we have requested adjustments is when Spotify has tried to sidestep the same rules that every app follows."

Just this week, Spotify sued music creators after a decision by the US Copyright Royalty Board required Spotify to increase its royalty payments. This isn't just wrong, it represents a real, meaningful and damaging step backwards for the music industry.

Apple notes that it has reached out to Spotify about Siri and Airplay, "they've told us they're working on it, and we stand ready to help them when we can." It added that Spotify is "deeply integrated" into Carplay, and that its developers can access the same tools as anyone else.

The company expressed surprise about Spotify's Watch app claim, saying "we reviewed and approved it with the same process and speed with which we would any other app. In fact, the Spotify Watch app is currently the No. 1 app in the Watch Music category."

With regard to the 30 percent charge on in-app digital content in the App Store, Apple notes that 84 percent of apps pay nothing, including Spotify's own ad-supported app. As such "only a tiny fraction of their subscriptions fall under Apple's revenue-sharing model. Spotify is asking for that number to be zero."

It added that "Spotify wouldn't be the business they are today without the App Store ecosystem, but now they're leveraging their scale to avoid contributing to maintaining that ecosystem for the next generation of app entrepreneurs. We think that's wrong." (Spotify has 96 million paid subscribers next to Apple's 50 million.)

While Apple charges 30 percent digital revenue in the first year, it's 15 percent after that, it said, noting that Spotify has a double-standard about revenue-sharing. "A significant portion of Spotify's customers come through partnerships with mobile carriers. This generates no App Store contribution, but requires Spotify to pay a similar distribution fee to retailers and carriers."

Finally, Apple implied that Spotify hasn't exactly been great for artists, having recently sued music creators after the US Copyright Royalty Board ordered it to boost royalty payments. "Underneath the rhetoric, Spotify's aim is to make more money off others' work. And it's not just the App Store that they're trying to squeeze -- it's also artists, musicians and songwriters," it said.

However, Apple didn't really address Spotify's primary argument that its own streaming app, Apple Music, isn't subject to the same restrictions it imposes on Spotify (much of this is detailed in Engadget's explainer on the complaint).

That's key, because in the past, the EU has ruled against like tech giants like Microsoft. In that landmark case, it said the company leveraged its Windows ecosystem to promote its own browser ahead of other apps. In a similar case, it also hit Google with a $5 billion fine for abusing its Android platform to support its own Chrome and Search services.

Whether it will see the Apple and Spotify situation in a similar light remains to be seen. With its latest rebuttal, though, Apple has drawn the battle lines and showed how it plans to fight the complaint.

In this article: apple, AppStore, Complaint, EC, gear, mobile, Spotify
All products recommended by Engadget are selected by our editorial team, independent of our parent company. Some of our stories include affiliate links. If you buy something through one of these links, we may earn an affiliate commission.