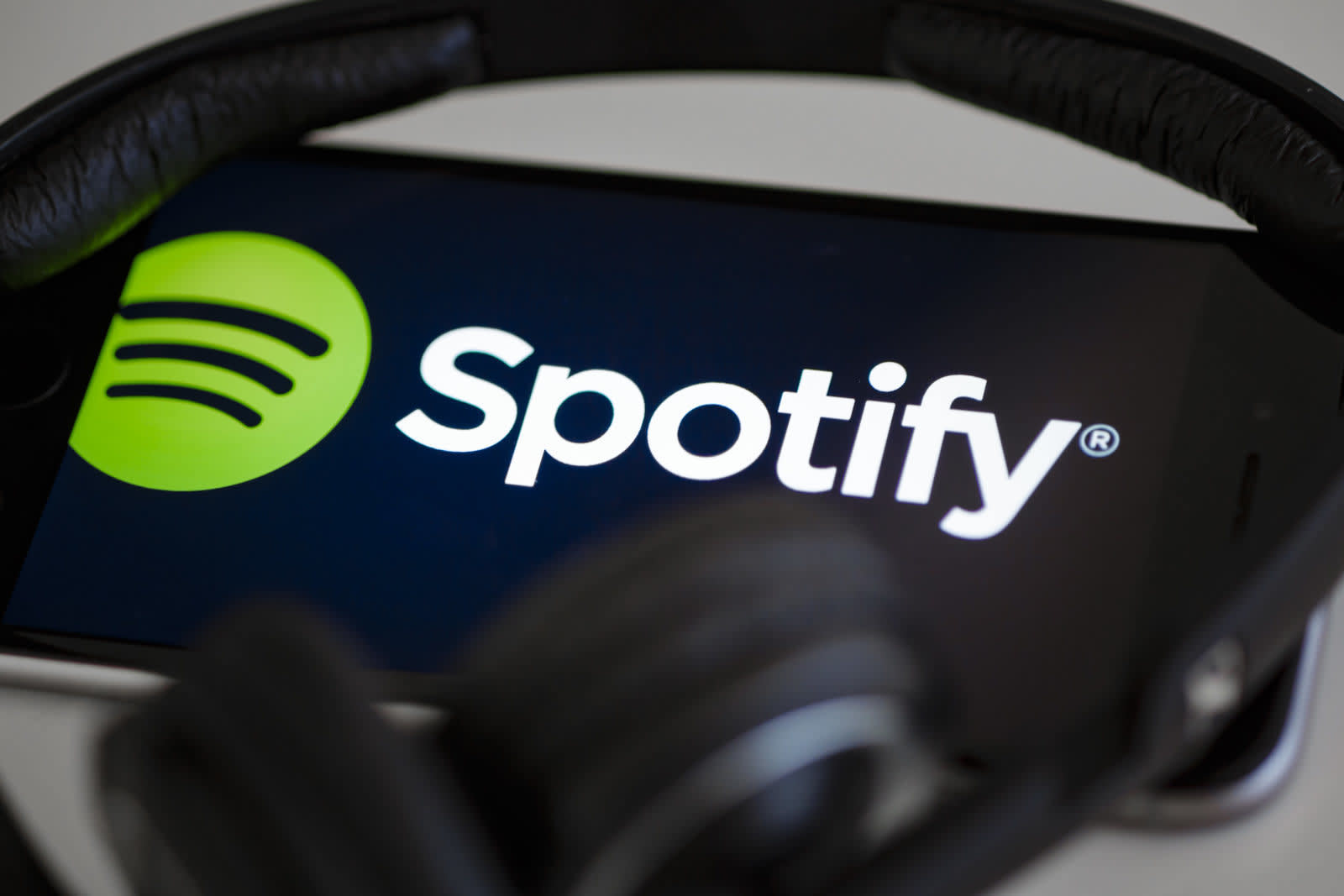 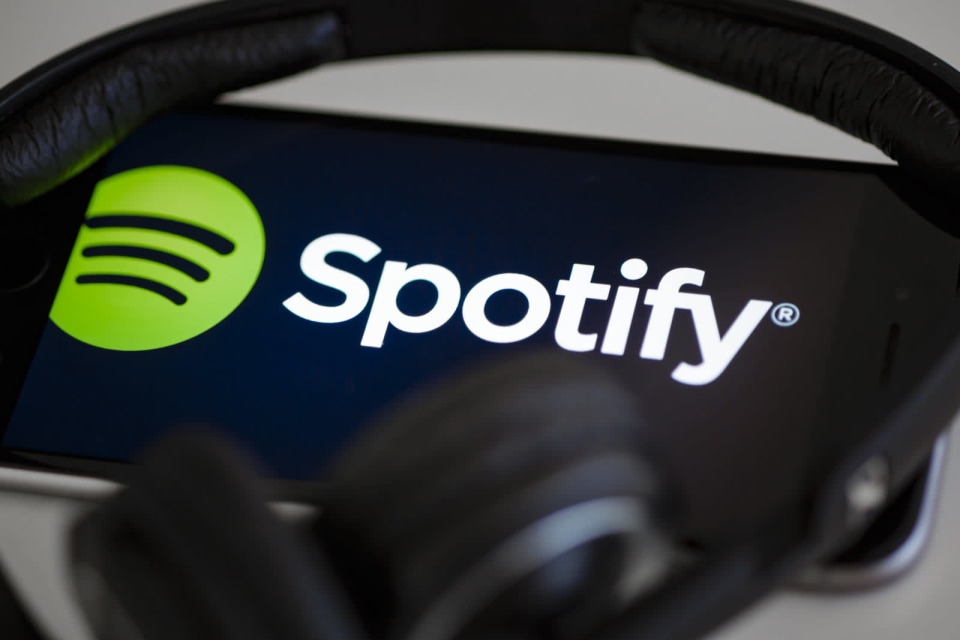 Spotify announced in a blog written by CEO Daniel Ek that it has filed an unfair competition complaint against Apple with the European Commission (EC). The streaming company is claiming that Apple's App Store stifles competition by "acting as both a player and referee to deliberately disadvantage other app developers."

By way of illustration, it said that Apple forces Spotify and other services to "pay a 30 percent tax on purchases made through Apple's payment system." That in turn forces Spotify to artificially inflate the price of its Premium membership "well above the price of Apple Music." In other words, by acting as a gatekeeper to apps like Spotify, while also offering a competing app, Apple is competing unfairly, Spotify said.

Spotify said that if it bypasses Apple's payment system, Apple applies a series of "technical and experience-limiting restrictions on Spotify," limiting customer contact and outreach, for instance. It notes that over time, the company has also locked Spotify and other rival streaming services out of Apple's Siri, HomePod and Apple Watch.

Some developers feel that the fees are worth it, however. Apple checks apps in order to restrict fraud, which is a tremendously time-consuming process. It also manages currency and tax issues, DRM, user privacy and more.

Recently, Netflix completely eliminated in-app subscriptions on Apple hardware. That way, it can pocket all the proceeds from iOS customers, even though that might cause it to lose some customers that use Apple devices. Spotify actually opted out of Apple's payment system way back in 2016 in order to offer competitive prices. However, it's still not permitted to communicate offers and other information to its customers directly through the iOS platform.

Spotify is trying to convince not just regulators in Europe but the general public as well. As such, it has released a video detailing its claim (above) and launched an entire website called "A Timeline: How we got here."

The company insists that it simply wants the same treatment as other App Store apps like Uber and Deliveroo, "who aren't subject to the Apple tax and therefore don't have the same restrictions," it said. (Apple only takes a cut of digital, not physical services like deliveries or transportation.) Spotify has asked the EU Commission:

This is not the first time that Spotify and other streaming services have objected to the 30 percent fee Apple applies to in-app purchases. When Apple Music first launched in 2015, Spotify urged users to shut off subscription renewals through iTunes and do it directly through Spotify.com in order to save $3 per month. In 2011, Napster (then Rhapsody) argued that the fee was untenable for its streaming business.

More recently, Spotify and Deezer asked the EU to push through rules that would protect app developers to prevent tech giants like Apple from gaining a stranglehold on streaming markets. Now, it's taken that to the next level by lodging an official complaint. "After trying unsuccessfully to resolve the issues directly with Apple, we're now requesting that the EC take action to ensure fair competition," Ek wrote.

In this article: Apple, AppStore, av, gear, Spotify
All products recommended by Engadget are selected by our editorial team, independent of our parent company. Some of our stories include affiliate links. If you buy something through one of these links, we may earn an affiliate commission.