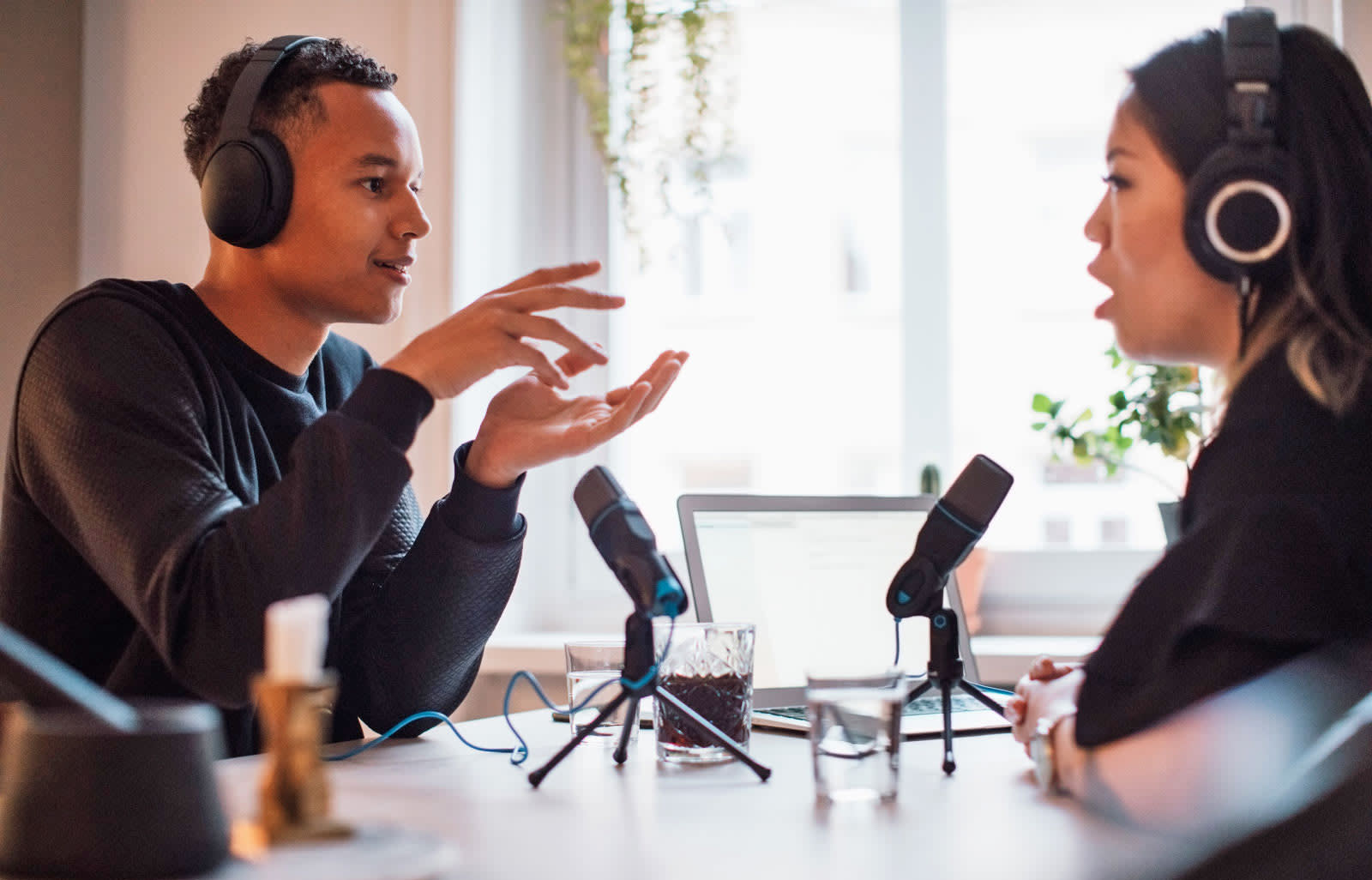 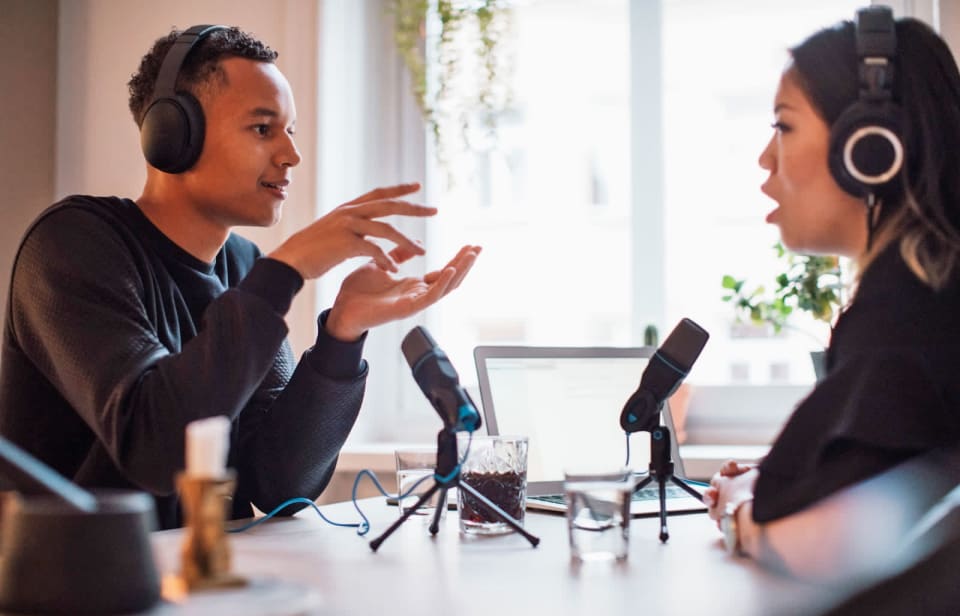 Today, Spotify announced that it was finally making a profit, and it would use its cash to go on a spending spree. The streaming music platform was buying blockbuster podcast studio Gimlet Media as well as creation app Anchor. In doing so, Spotify can now lay claim to every part of the podcast sausage-making process that could have huge ramifications for your ears.

Spotify CEO Daniel Ek outlined a new business manifesto, titled Audio First, to explain the next step in its evolution. As online video advertising fizzles, and people want to spend less time on their devices, audio becomes an attractive proposition. "This opportunity starts with the next phase of growth in audio -- podcasting."

Between Ek's words, Spotify's two new purchases and its pursuit of podcast exclusives and it's clear that the company wants to own podcasting. And, if this works out, it'll be able to control the process from the moment a show starts to the point it becomes a blockbuster. Spotify could wind up going from being a platform to becoming a talent scout, studio and broadcaster in one.

Gimlet Media is an "award winning narrative podcasting company" that was founded in 2014 and attracts big names, like Catherine Keener, Alia Shawkat and Kristen Wiig, to its platform. Operating more like a broadcaster than a podcast studio, it had the intention of becoming the "HBO of audio" and even announces seasonal programming slates for its shows. And it's in the spotlight, too, after ts show Homecoming was adapted into an Amazon Prime series.

Meanwhile, Anchor is a one-stop podcast app that enables anyone to make their own show, automating production, distribution and hosting. It is designed for anyone to use, and offers basic analytics and the opportunity to monetize shows by acting as an ad broker. In addition, Anchor offers Patreon-esque "membership" that allows fans to financially support their favorite shows.

Given the majority of podcasts are essentially just people talking, they're a great investment compared to, say, an album. They're also cheaper to license compared to the fees a music label can demand, and can build an audience that's just as big. Not to mention that podcasts can arrive on a daily, weekly or monthly basis, further reducing the cost. If you had $1 million to spend, would it go on a single, 60-minute album, or 20 podcasts pumping out 52 episodes each year?

But, aside from a few notable exceptions, advertisers were never sure if podcasting was worth spending money on. It was only possible to measure how many times an episode had been downloaded, not how many times it was listened to. In the last few years, that information black hole has started to change, and with it, the money people have gotten interested.

In 2017, Apple announced that it was adding analytics to its iOS podcasts app to let creators see some basic data about listening habits. A year later, when the data started filtering out, the news was even better than many people could hoped. Podcast listeners were advertisers' holy grail: Patient, loyal and rarely bothered to skip 30-second mid-show ads.

Advertisers are desperate to get their product in front of those ears, and so have begun to spend big in podcasts. The IAB believes that advertising expenditure for podcasts is going to skyrocket, from $169 million in 2016 through to $659 million by 2020. A share of that prize pot will go, naturally, to any company that owns, controls and broadcasts podcasts.

And Spotify has plenty of room to grow since, according to Anchor, Apple's default iOS podcast app has a staggering 52 percent of the market. Spotify is number two, with just 19 percent, while other apps and platforms make up the rest of the figure. "Users love having podcasts as part of their Spotify experience," wrote CEO Daniel Ek. And, according to him, podcasts are a draw for those folks who "previously thought Spotify was not right for them."

Owning the analytics, creation and broadcasting process can also help Spotify identify gaps in the market. Much in the same way that Netflix can develop movies and TV shows to satisfy a specific niche, Spotify will know exactly when you get bored. That's a lot of power to have, and it could mean that podcasting stops being the one medium that was beyond big tech's clutches.

In this article: Advertising, Anchor, av, Business, danielek, entertainment, GimletMedia, internet, Podcast, Podcasts, Spotify
All products recommended by Engadget are selected by our editorial team, independent of our parent company. Some of our stories include affiliate links. If you buy something through one of these links, we may earn an affiliate commission.