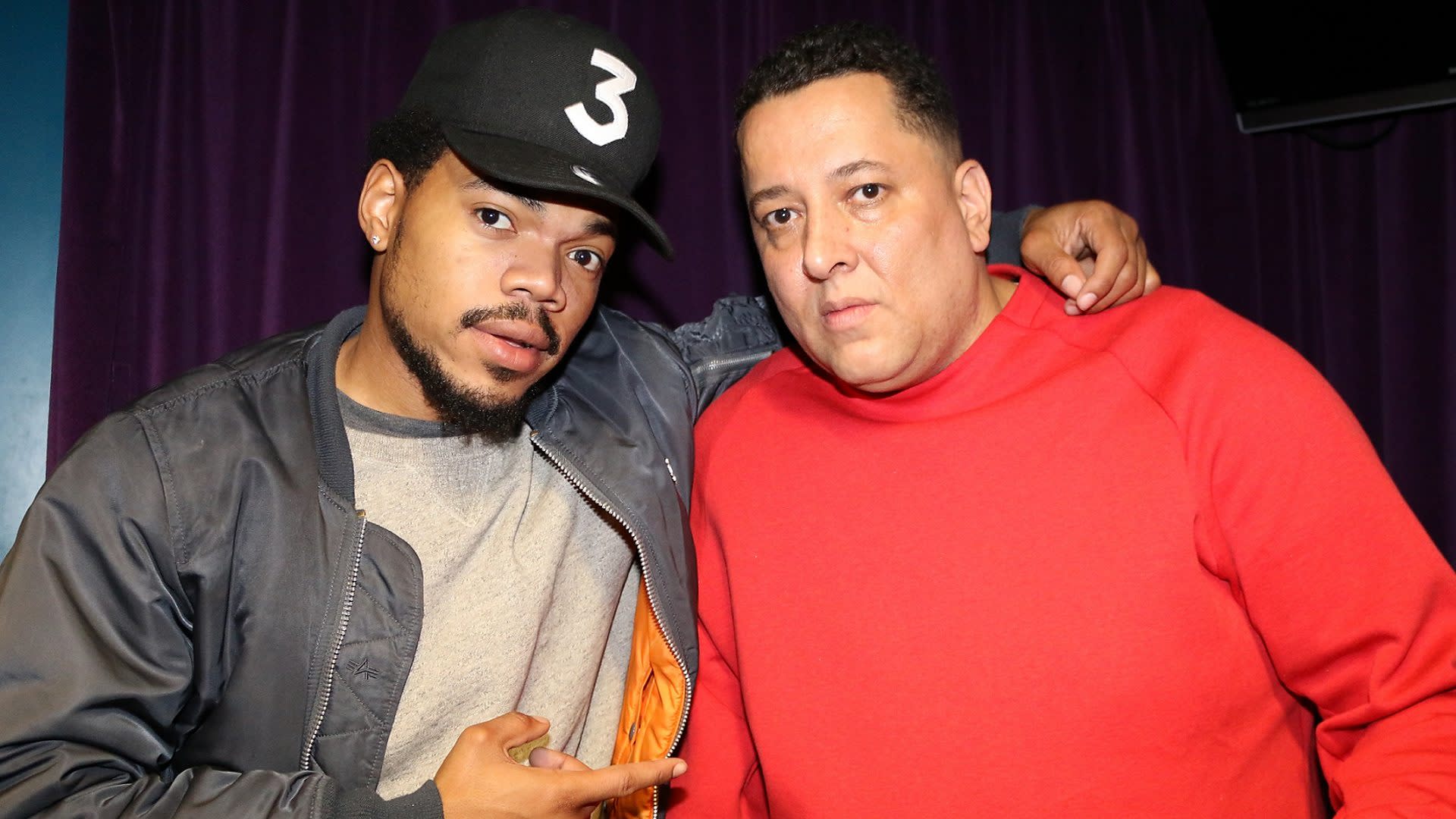 Following in the footsteps of Zane Lowe and Ryan Newman, hip-hop aficionado DJ Semtex is the latest BBC Radio veteran to jump ship to a music streaming service. He'll be handling co-presenting duties alongside RCA's Parris O'Loughlin-Hoste on season two of Spotify's original podcast Who We Be TALKS_; a weekly show that explores the "music and lifestyle that surrounds [hip-hop and grime] culture".

A total of 50 episodes have been commissioned this time round, up from the first season's 11-episode run, with Semtex kicking things off with an interview with UK rapper Ghetts.

Meanwhile, Apple Music is surging ahead with its own original video programmes and Beats 1 radio shows, the latter including hip-hop and pop headliners such as Hot 97's Ebro Darden, Drake, and The Weeknd.

Semtex is woven into the fabric of youth culture.

Spotify is weaving a new tapestry of youth culture.

So we joined forces.

From today & every single week, you can hear Semtex explore the music & lifestyle that surrounds the culture.

Who We Be Talks_

In this article: av, BbcRadio, bbcradio1xtra, entertainment, hip-hop, HipHop, MusicStreaming, podcast, podcasts, spotify, StreamingMusic
All products recommended by Engadget are selected by our editorial team, independent of our parent company. Some of our stories include affiliate links. If you buy something through one of these links, we may earn an affiliate commission.