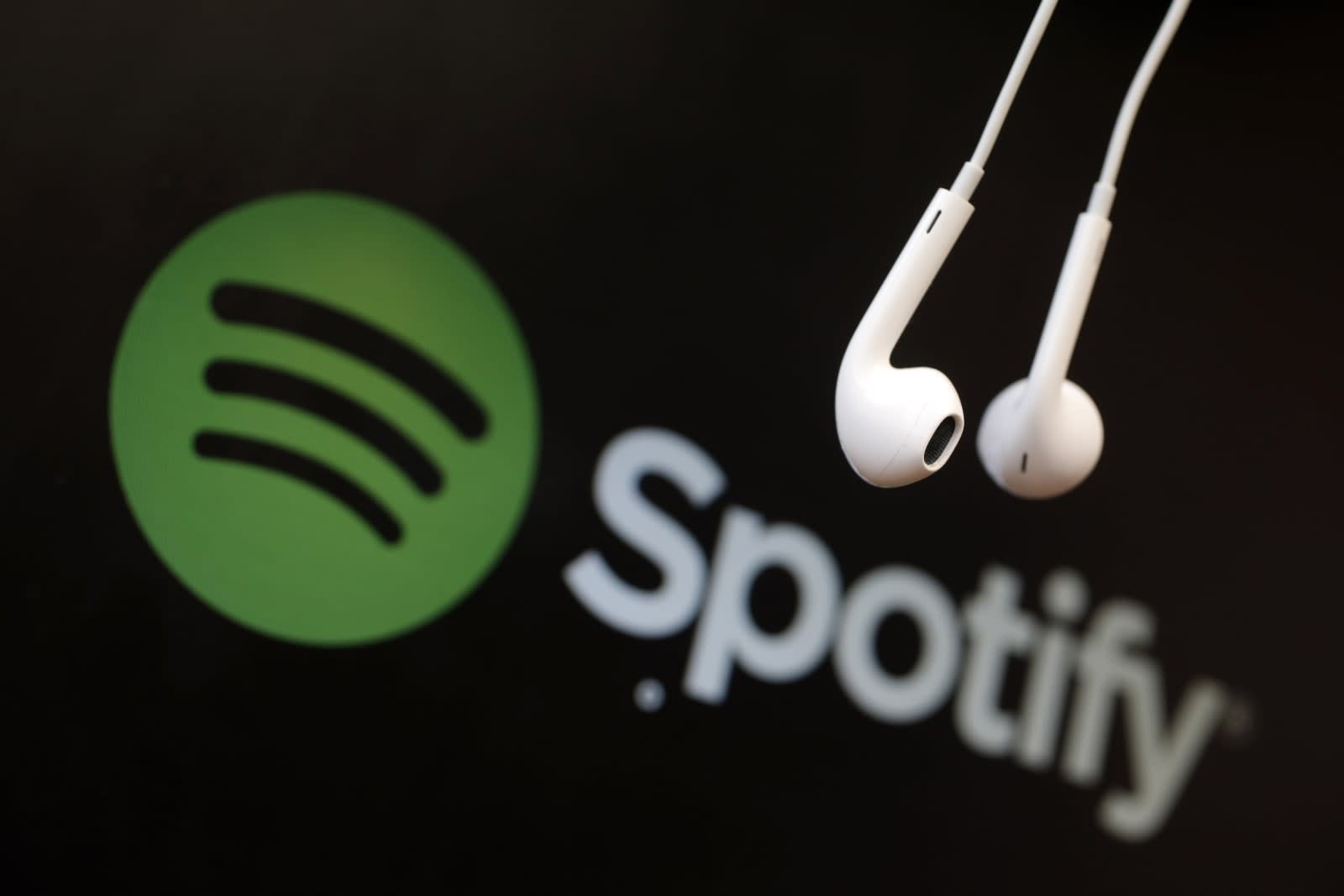 That didn't take long. Less than a week after Spotify lost its head of video and podcasting Tom Calderone, its snatched Disney's Courtney Holt for the job. As Variety notes, Holt led Maker Studios when the House of Mouse purchased it back in 2014, and became CEO a year later. Spotify confirmed the hiring to Engadget and said that he'll focus on expanding premium video offerings in addition to podcasts and other types of audio programming. This hire serves as evidence that the streaming service is taking another swing at pushing deeper into podcasts. Here's to hoping for more stuff like Traffic Jams, too.

In this article: av, courtneyholt, gear, podcast, podcasts, services, spotify, streaming, tomcalderone, video
All products recommended by Engadget are selected by our editorial team, independent of our parent company. Some of our stories include affiliate links. If you buy something through one of these links, we may earn an affiliate commission.