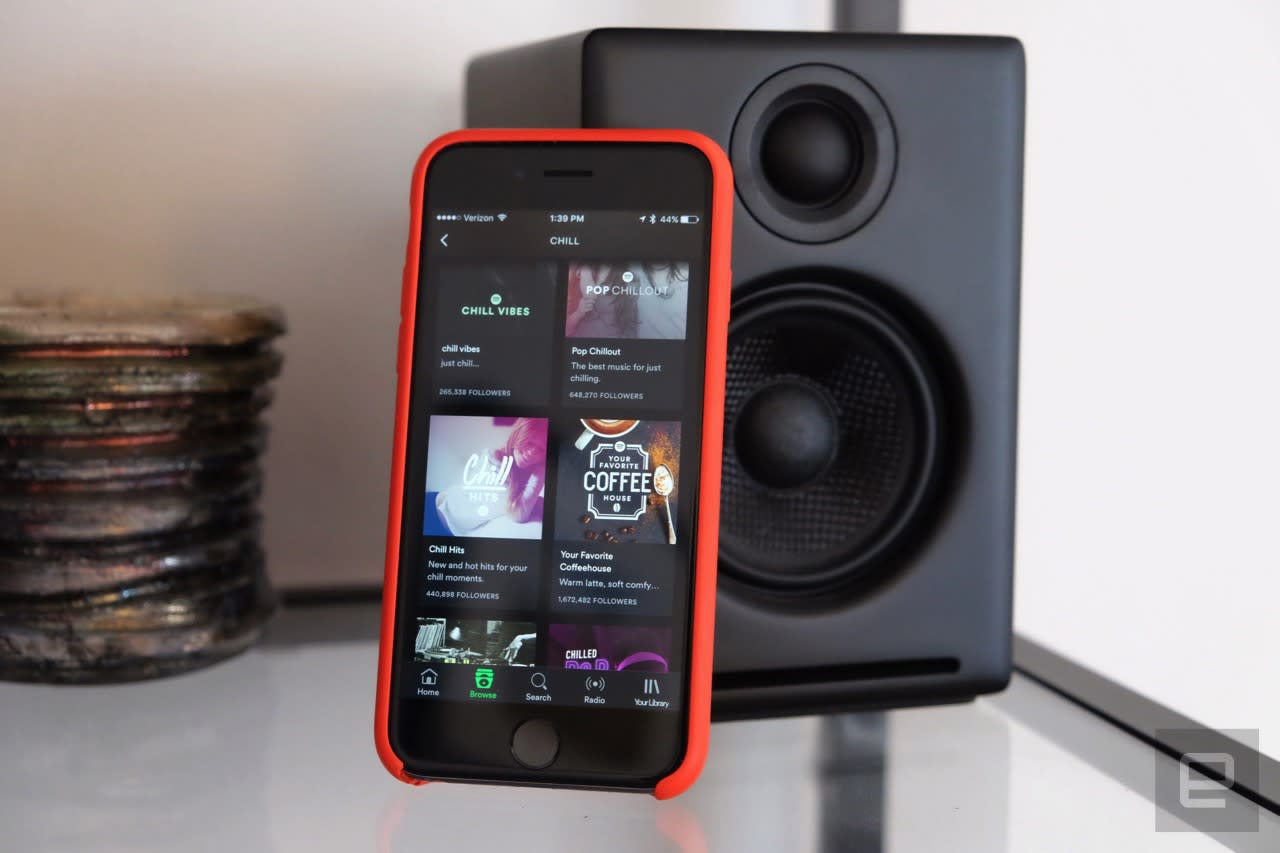 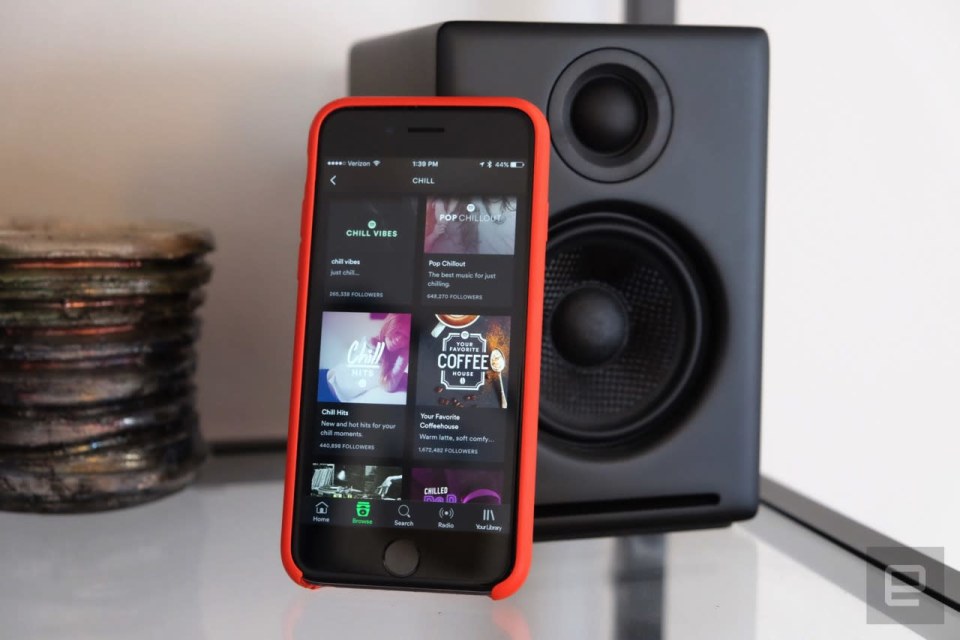 Spotify is rapidly scaling its video ambitions with a slate of original series. The Swedish company has announced a dozen new shows which it says will be available later this year for both free and premium users in four countries -- the US, the UK, Germany and Sweden. As with its current video offerings, which include TED Talks and clips from The Daily Show with Trevor Noah, you'll only be able to watch them on an Android or iOS device. Notably, all of them will be music themed, centering around live performances, artist interviews or documentary-style narration.

Some of the highlights include Rush Hour, a show which challenges two hip hop artists to make a new remix or collaboration in the back of a van. Stuck in Los Angeles traffic, they'll need to put the track together before arriving at a secret stage in a parking lot. There, they'll have to perform the track to a crowd of rambunctious fans. Another, Landmark, will be a documentary series explaining moments or movements in music history. Along with exclusive interviews and archival footage, there will be a companion podcast breaking down the tracks in each episode.

Spotify is the leader in music streaming. To continue growing, however, and beat back its rivals, the company is expanding into other types of media. It wants the service to be known as a destination for podcasts and video, not just an app for listening to the new Kanye West record. Whether people want that functionality is, for now, unclear, but that hasn't stopped other companies from making similar moves. Google Play Music now offers podcasts, for instance, while Tidal and Apple Music are developing their own original video series. Everyone hopes that all, or some of these features will convince people to subscribe or switch services.

"We are developing original content that is rooted in music, pop culture, and animation that is driven by the passion and sense of humor of our audience," Tom Calderone, Global Head of Content Partnerships at Spotify said. "We are working with artists, producers and partners who understand that the Spotify audience has a strong connection to artists and wants to go deeper into their worlds, see their performances and expressions, and hear their stories."

In this article: av, entertainment, originalvideo, services, spotify, video
All products recommended by Engadget are selected by our editorial team, independent of our parent company. Some of our stories include affiliate links. If you buy something through one of these links, we may earn an affiliate commission.