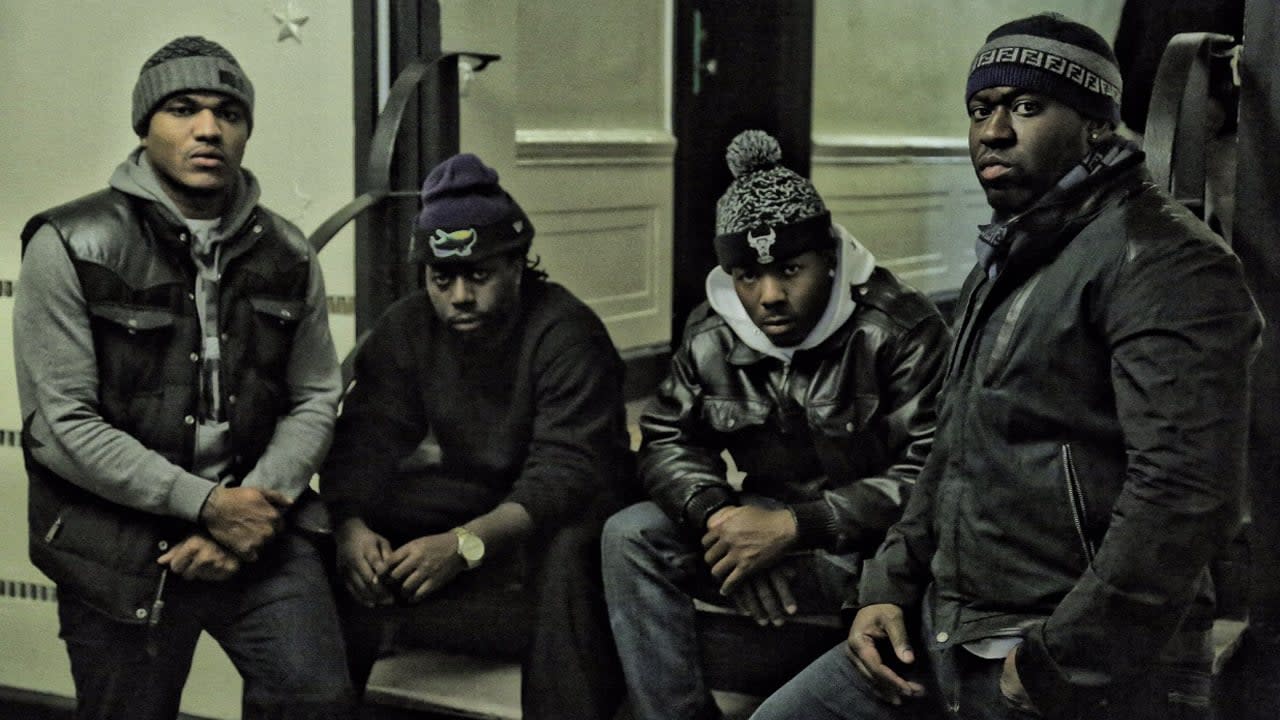 Under the management of Jay Z, music streaming service Tidal has slowly grown to more than one million subscribers. The company has sought to differentiate itself from the likes of Spotify and Apple Music with a mixture of high-fidelity tracks and exclusive video content, but it now believes that original programming could give it an extra edge over its rivals. Variety reports that Tidal has ordered two new series: Season 2 of New York street drama Money & Violence, which will debut in January, and No Small Talk, a series profiling rising comedians, which hits the streaming service today.

For actor and director Moise Verneau, Tidal's decision to pick up Money & Violence is a big deal. Using a $2,500 camera, he filmed and published the first 12 self-funded episodes to YouTube, attracting over 20 million views in just over a year. Tidal now offers the complete first series, but has also secured exclusive access to the show's bonus content. In five episodes of comedy series No Small Talk, DJ Cipha Sounds helps document the rise of 15 comedians performing at Manhattan's Comedy Cellar.

With 36 million songs, a collection of short films, music videos, a livestream archive and two new original shows, Tidal is hoping to bridge the gap between Spotify and Netflix. Whether it'll be enough to lure people away from more established services remains to be seen, but it's a bold move from a company that needs all the support it can get.

In this article: hdpostcross, jayz, moneyandviolence, originalcontent, tidal, tvshows
All products recommended by Engadget are selected by our editorial team, independent of our parent company. Some of our stories include affiliate links. If you buy something through one of these links, we may earn an affiliate commission.