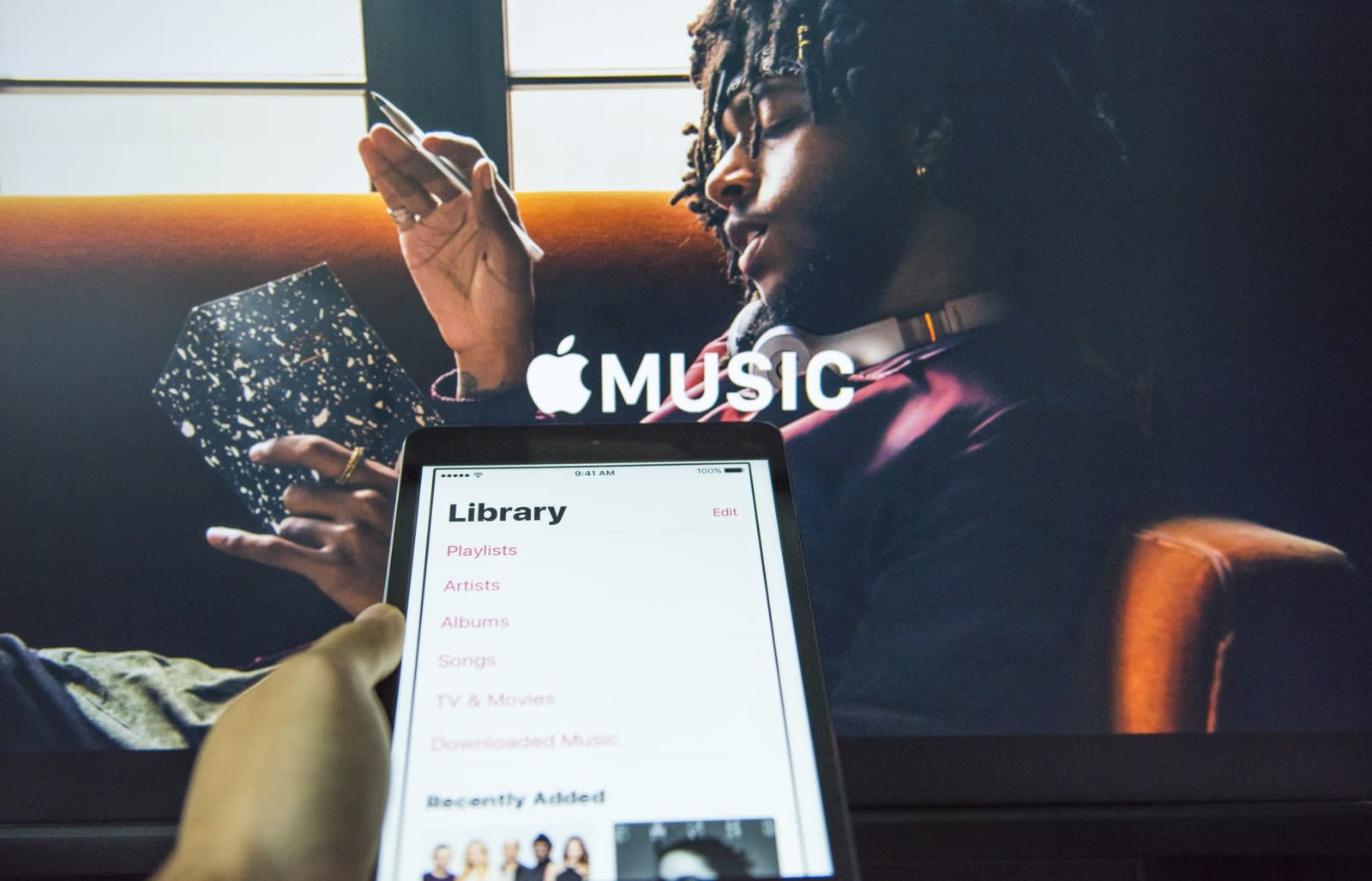 Hip-hop is quickly becoming a key battleground for streaming music services: companies like Spotify and YouTube have been poaching influencers in a bid to become tastemakers and lure millions of listeners. And Apple is certainly no exception to the rule. Music Business Worldwide has learned that Apple has hired Ryan Newman, the Editor for the BBC's hip-hop and grime-focused Radio 1Xtra. He was responsible for creating and implementing the station's strategy, suggesting he'll have a similar role at Apple Music for its on-demand streaming, its Beats 1 station or both.

We've asked Apple if it can comment on the reported hire.

This isn't Apple's first score from the BBC, of course -- it recruited Radio 1's Zane Lowe as one of the main DJs at Beats 1. It also isn't 1Xtra's first major staffer to leave for a streaming job, as music lead Austin Daboh left to become a senior editor for Spotify's UK programming. However, Newman's apparent job change shows just how important hires like this have become. If Apple didn't hire people with extensive connections to artists and an ear for what's hot and trending, it risked losing its influence in urban music (such as its ability to land exclusives).

In this article: apple, applemusic, bbc, bbc1xtra, bbcradio1xtra, entertainment, gear, hip-hop, internet, music, rap, services, streaming
All products recommended by Engadget are selected by our editorial team, independent of our parent company. Some of our stories include affiliate links. If you buy something through one of these links, we may earn an affiliate commission.