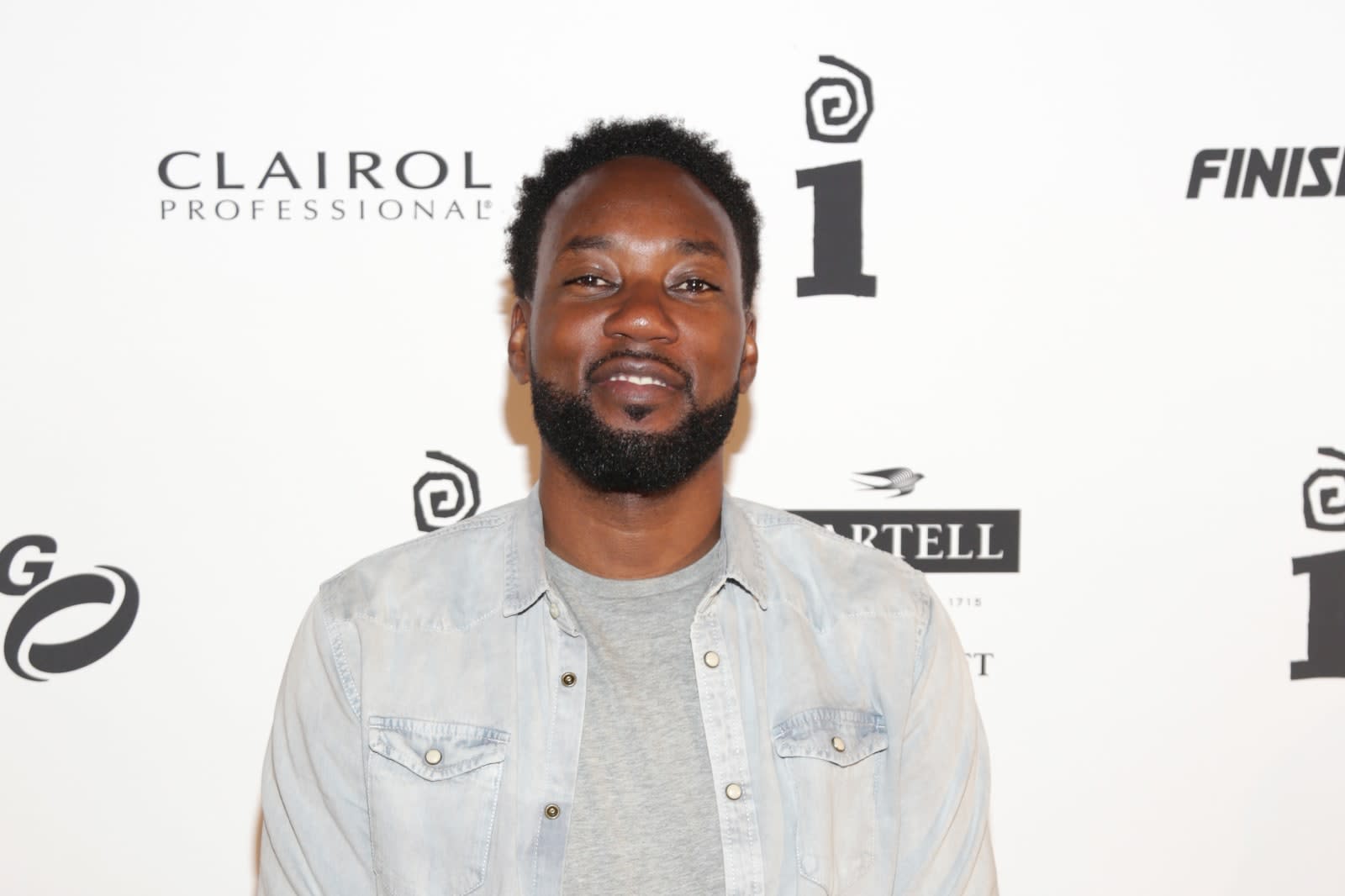 The war between Apple Music and Spotify is clearly heating up. Variety has discovered that Spotify recently poached Carl Chery, Apple Music's Head of Artist Curation for hip-hop and R&B programming. It's not certain when he's leaving or what he'll do next (we've asked both Apple and Spotify for comment). However, it could be a big coup -- Chery has been influential not just at Apple, but in the music industry at large.

Chery is best known for securing Apple Music exclusives from Chance the Rapper, including the Grammy-winning album Coloring Book. He can also take credit for helping to break artists like Cardi B, Post Malone and Khalid. Combine that with his oversight of key A-List playlists on Apple Music and it's evident that Chery is a tastemaker who can find relatively unknown artists and give them global recognition.

Given his history, there's a good chance he may oversee equivalent playlists at Spotify, including the influential RapCaviar. It also won't be shocking if he presses for exclusives that would normally go Apple's way. Spotify needs whatever edge it can get to keep growing as a public company, and that's likely to involve recruiting the best talent the streaming music business has to offer.

In this article: apple, applemusic, carlchery, entertainment, hip-hop, internet, music, services, spotify, streaming
All products recommended by Engadget are selected by our editorial team, independent of our parent company. Some of our stories include affiliate links. If you buy something through one of these links, we may earn an affiliate commission.