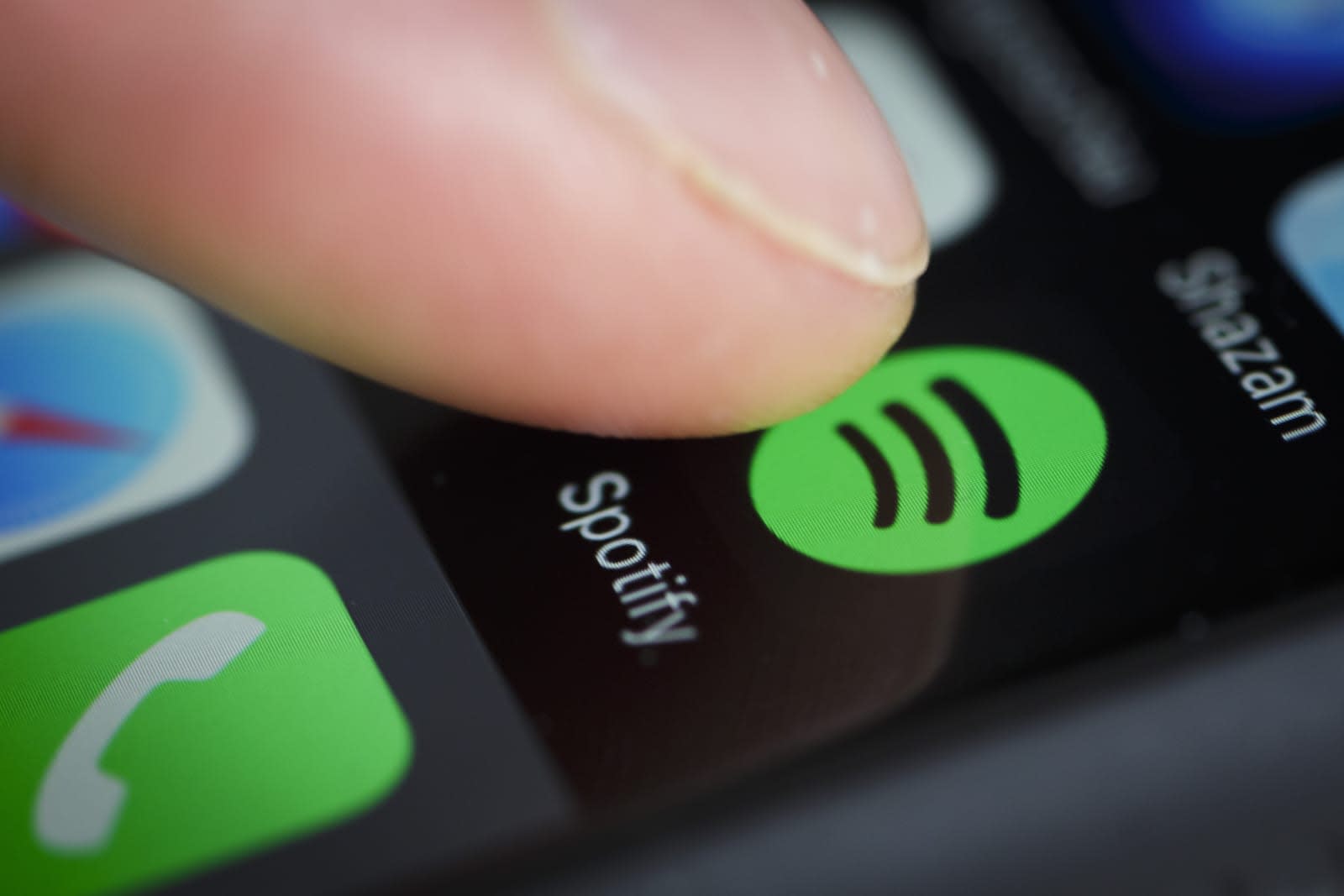 Spotify announced today that it's launching a new multimedia format called Spotlight that will pair visual elements like photos and videos with podcasts, audiobooks and other audio content. It's the first big feature from Courtney Holt, Spotify's head of studios and video who joined the company last September after Tom Calderone left in August. When Holt was hired, Spotify said that he would be focusing on expanding premium video content as well developing podcast and audio programming offerings. "We are excited to launch Spotlight, a new format that merges great storytelling, news, information and opinion with visual elements all delivered in playlist form across a number of content categories," Holt said in a statement. "Playlists play an important role in the daily lives of our users bringing them closer to the creators they love."

At launch, Spotlight will sport content from BuzzFeed News, Cheddar, Crooked Media, Gimlet Media and Refinery29 among others. Some of Spotify's original series such as RISE, Spotify Singles and Viva Latino will also create content for Spotlight. Spotify says more series will launch next month.

Spotify hasn't really found a direction when it comes to video. The streaming service developed a handful of original video series including Traffic Jams and Landmark not that long ago, but Spotify decided to cancel many of those shows last October as part of a shift in video strategy. Those shows never really picked up much traction anyway. But the platform has played with other types of video. Earlier this month, in what appeared to be a test, a video loop was paired with a Superorganism song instead of the typical static image and Spotify began including video in playlists like RapCaviar last year. Spotify started to really push its podcast offerings last year as well, adding its own original content and giving podcasts their own dedicated browse tab. Bringing video to podcasts appears to be the next iteration of that push.

Spotlight is only available in the US as of now, but Spotify says it will hit more markets in the near future.

In this article: av, entertainment, internet, landmark, podcast, services, spotify, spotlight, trafficjams, video
All products recommended by Engadget are selected by our editorial team, independent of our parent company. Some of our stories include affiliate links. If you buy something through one of these links, we may earn an affiliate commission.