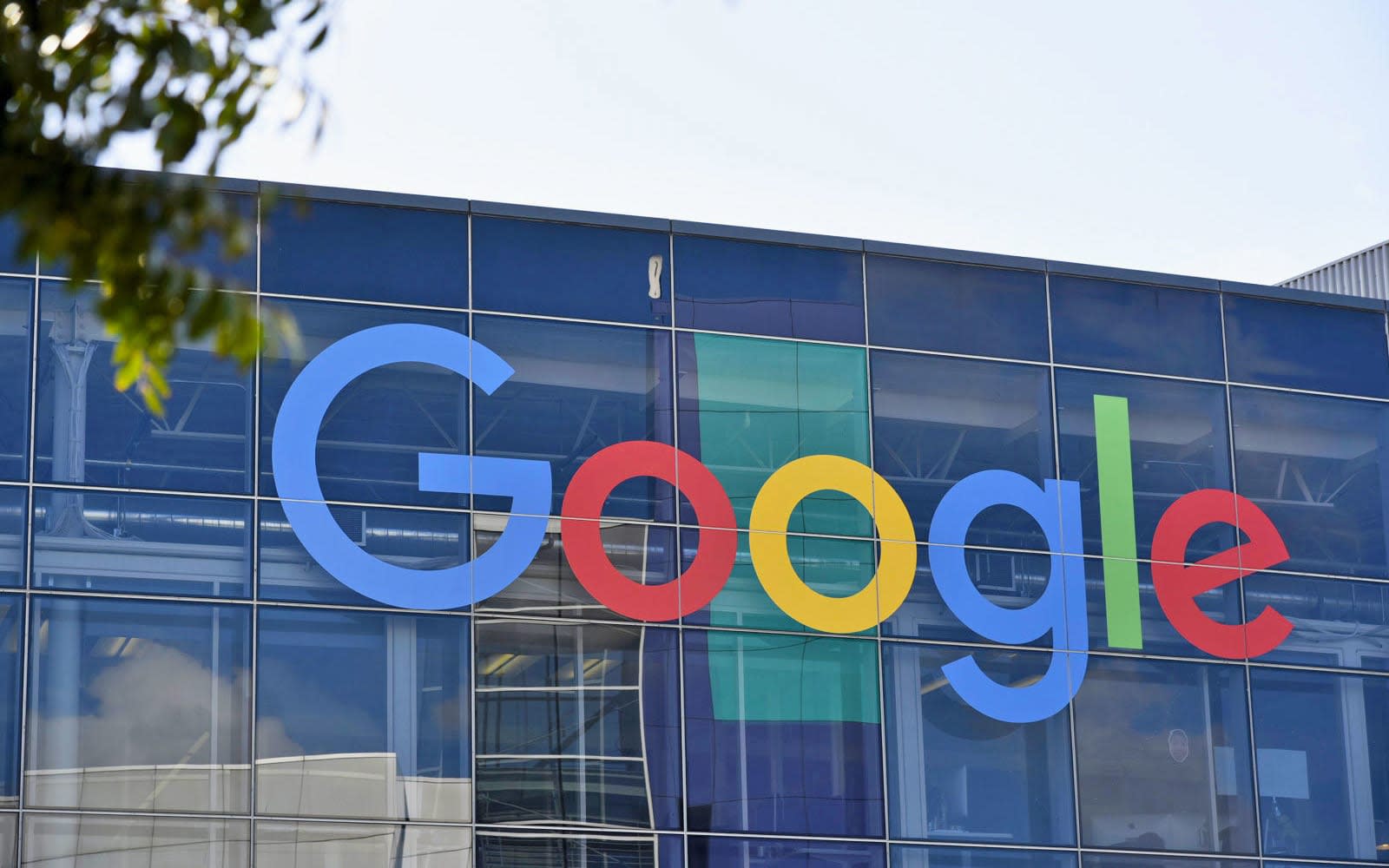 In a newly published petition, Google employees are demanding the search giant not bid on a recent cloud computing contract from the US Customs and Border Protection (CBP) agency.

Citing recent events such as the death of seven immigrant children while in US custody and the Trump administration's "zero tolerance" immigration policy, the petition argues Google should not work with CBP, nor the Office of Refugee Resettlement (ORR) and Immigration and Customs Enforcement (ICE).

"We demand that Google publicly commit not to support CBP, ICE or ORR with any infrastructure, funding or engineering resources, directly or indirectly, until they stop engaging in human rights abuses," the petition states. "History is clear: the time to say NO is now. We refuse to be complicit."

At the time of writing, more than 500 employees have signed the petition. The specific contract the petition relates to was posted in July. It's not clear, however, whether Google has bid on the project, nor whether it has any intention to do so. We have reached out to Google for comment.

Wednesday's petition is the latest sign of discontent among Google employees with how the company conducts its business. Last November, Google employees across the globe walked out of their offices to protest how the tech giant handles sexual misconduct claims. In the same month, company employees joined a public chorus calling on the company to end development of Project Dragonfly, a censored version of its search engine Google planned to roll out in China. In the latter case, Google shuttered Project Dragonfly following the outcry from its employees and the public.

In this article: business, CBP, gear, google, ICE, ORR, politics, Trump
All products recommended by Engadget are selected by our editorial team, independent of our parent company. Some of our stories include affiliate links. If you buy something through one of these links, we may earn an affiliate commission.