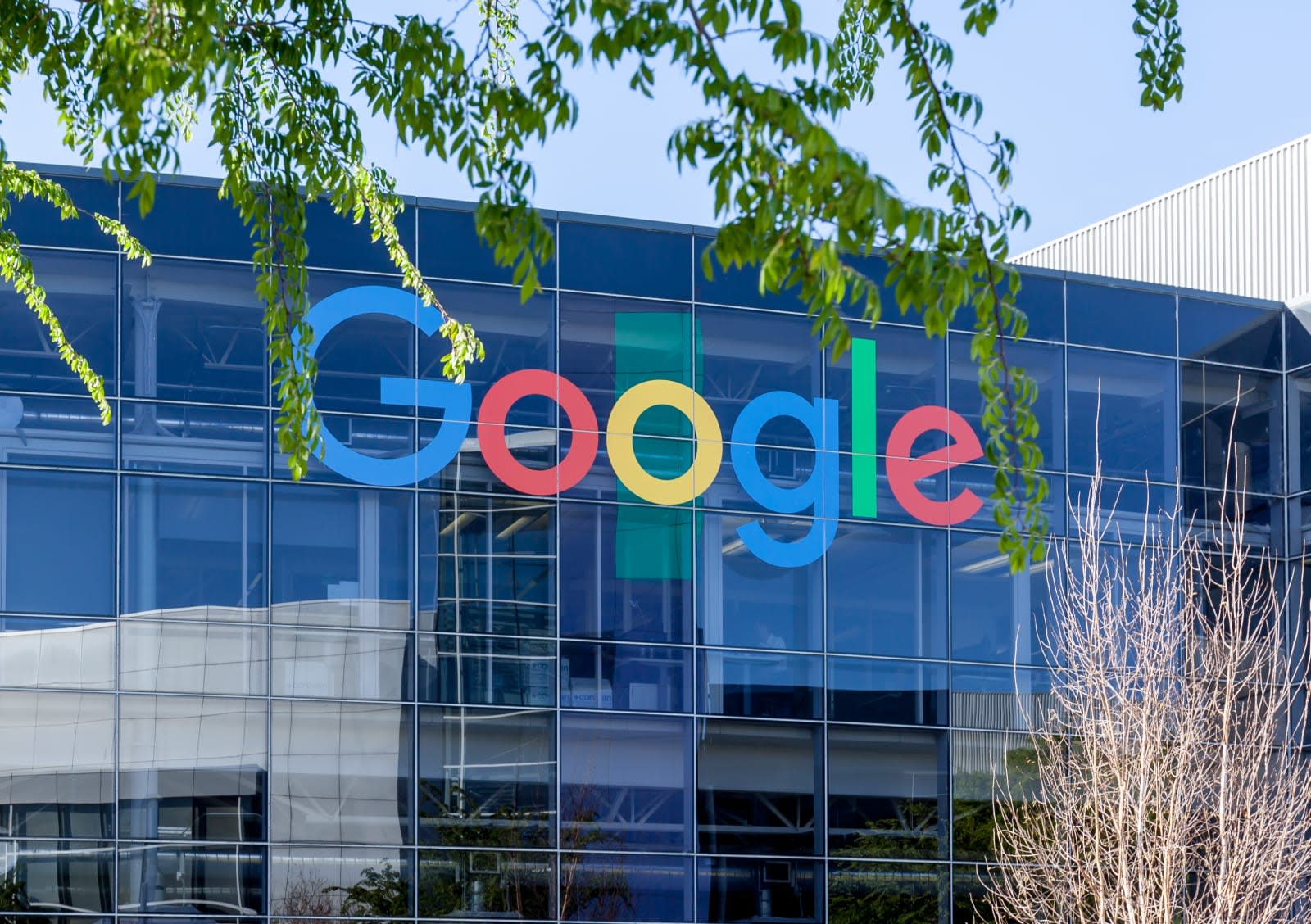 Just weeks after Google employees walked out of offices to protest the way the company dealt with claims of sexual misconduct, Google is bracing itself for another worldwide protest. This time, it's over Google's ominous Project Dragonfly, and human rights organization Amnesty International is throwing its whole weight behind it.

Project Dragonfly has already received global backlash, with Google employees themselves calling publicly for an ethics review into the proposed censored Chinese search engine. According to leaked documents, the search app will automatically identify websites blocked by China's so-called Great Firewall. This includes information on free speech, current affairs and political opposition, plus historical references to specific events (such as the 1989 Tiananmen Square massacre) and books that negatively feature authoritarian governments. Banned websites will simply be removed from search results, while no results at all will be shown for banned search queries. This will cover Google's entire platform, including images, spell check and suggested search features.

Amnesty International has launched a petition against the project, which it believes has the potential to severely compromise human rights around the world. "If Google is willing to trade human rights for profit in China, could they do the same in other countries," says the petition. "Stand in solidarity with the staff members at Google who have protested the project and tell CEO Sundar Pichai to #DropDragonfly before it can be launched." The campaign includes a scathing mock recruitment video, which advises would-be Google employees that they'll need "absolutely no morals and be happy giving up people's personal data."

According to The Intercept, the demonstrations will take place on Tuesday, November 27th at Google offices in the US, UK, Australia, Canada, Germany, Hong Kong, the Netherlands and Spain. Considering Google CEO Sundar Pichai has publicly made clear how pleased he is with the whole idea, it's not hopeful that Google will pay any attention to the protest. That said, it wouldn't be the first time the company has made an abrupt U-turn on its censorship policies, but then again, it's also had no issue reneging on its "don't be evil" motto, either.

Google employees also penned a letter to the company in which the group calls for the project to be shut down. The letter, which was signed by several senior staff members, lists a number of reasons Dragonfly shouldn't continue. "Our opposition to Dragonfly is not about China: we object to technologies that aid the powerful in oppressing the vulnerable, wherever they may be," the letter explains.

In this article: AnmestyInternational, business, censorship, China, google, humanrights, internet, petition, politics, ProjectDragonfly, protest, searchengine, security, SundarPichai, tomorrow
All products recommended by Engadget are selected by our editorial team, independent of our parent company. Some of our stories include affiliate links. If you buy something through one of these links, we may earn an affiliate commission.