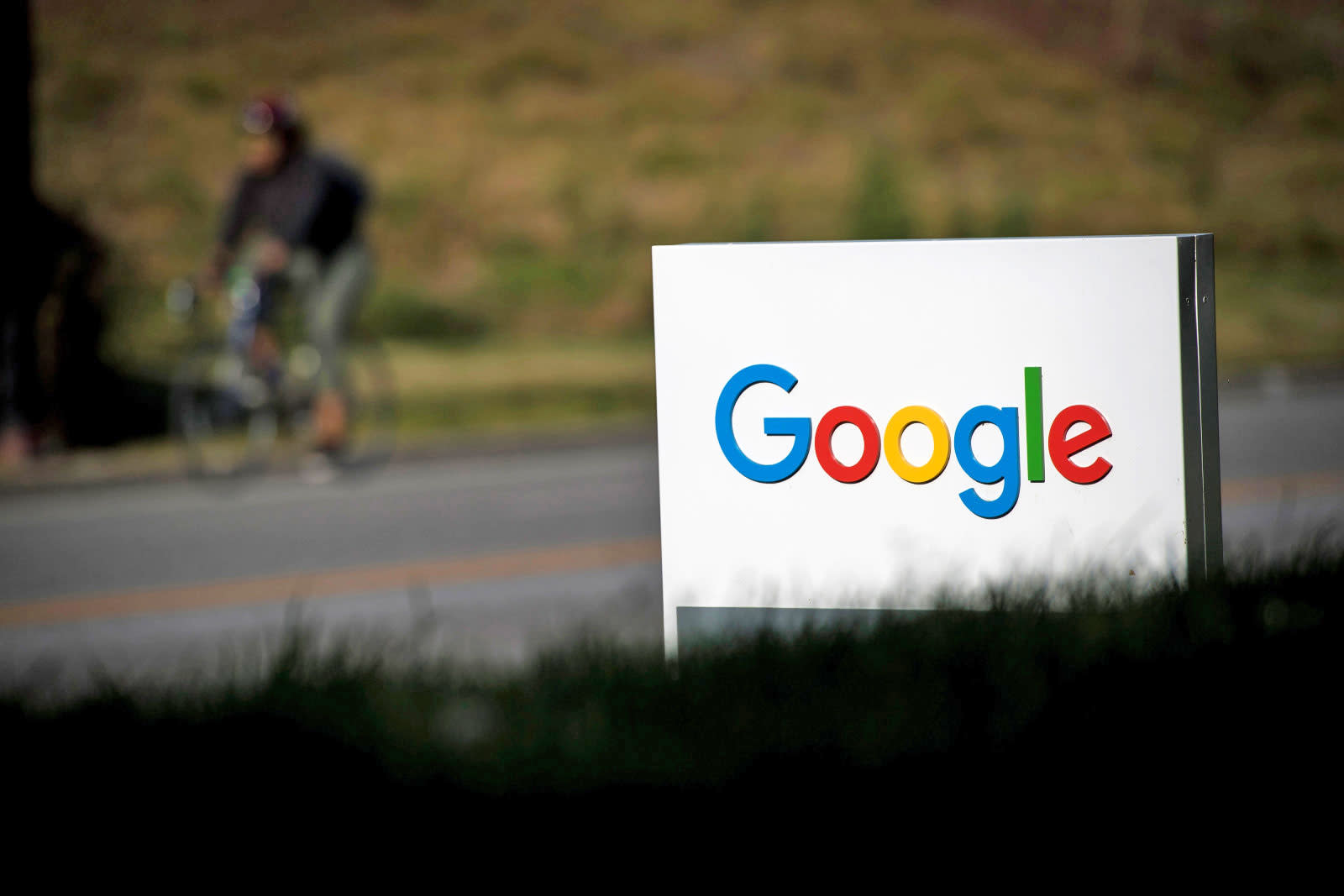 Employees at Google are protesting the company's work on a censored search engine for China, the New York Times reports, signing a letter that calls for more transparency and questions the move's ethics. Reports of the search engine surfaced earlier this month, leaving many to wonder how the company could justify it after publicly pulling its Chinese search engine in 2010 due to the country's censorship practices. The letter, which is circulating on Google's internal communications system, has been signed by approximately 1,000 employees, according to the New York Times' sources.

"We urgently need more transparency, a seat at the table and a commitment to clear and open processes: Google employees need to know what we're building," the letter said. It also asked the company to let employees be a part of ethics reviews and publish ethical assessments of projects that are seen as controversial. The letter said Google's willingness to work within China's censorship laws raises "urgent moral and ethical issues," and that employees currently don't have the information needed "to make ethically-informed decisions about our work, our projects and our employment."

In the email through which the letter was being circulated, two employees said that individuals "organizing against the latest dubious project cannot be our only safeguard against unethical decisions," according to BuzzFeed News. The employees added, "This amounts to unsustainable ethics whack-a-mole, and assumes employees know about a project to begin with." Much of the concern over the China project, codenamed Dragonfly, has centered on the company's secrecy of it, with employees telling some outlets that the company has instructed those working on the project to keep it a secret from other staff.

The outcry mirrors another that occurred earlier this year. Thousands of employees signed a petition urging Google to drop a Pentagon AI program called Project Maven. Some even resigned over the issue. The internal backlash ultimately led the company to say it wouldn't renew the contract once it expires and to put together an ethics policy regarding how it uses and sells its AI tools. A handful of employees also reportedly refused to work on a security tool that would've allowed Google to sign more military contracts.

In regards to the search engine project, Google has said that it doesn't comment on "speculation about future plans."

Update (08/16/28 10PM ET): Google chief Sundar Pichai told employees that the search engine for China is in its very early stages and is an exploratory project. "We are not close to launching a search product in China," he apparently said, according to a transcript Bloomberg obtained. "And whether we would do so or could so is all very unclear. "

In this article: Censorship, china, dragonfly, Ethics, gear, google, internet, petition, politics, protest, SearchEngine, TL18CHXX, transparency
All products recommended by Engadget are selected by our editorial team, independent of our parent company. Some of our stories include affiliate links. If you buy something through one of these links, we may earn an affiliate commission.