Concept cars -- after making the auto show rounds -- typically end up in an automaker's museum. But in 1970, BMW lost a concept car -- it just disappeared. But with today's technology and a whole lot of will, the lost car is back.

The Garmisch Bertone Concept made its premiere at the 1970 Geneva Auto Show, then it vanished. The vehicle was created as a provocation to the BMW group. It's sleek design and bold kidney grill have been evident in the BMW line up for decades even though it vanished without a trace.

BMW's head of design, Adrian van Hooydonk decided to bring it back. He reached out to the original designer Marcello Gandini who had drawings and memories and the automaker started using today's technology to recreate a vehicle from the past.

The BMW design team initially created a 3D model of the vehicle in the computer then translated that to a clay model. At that point, they brought in Gandini who helped the team fine-tune the vehicle. An angle change here, a little bit more slope there. 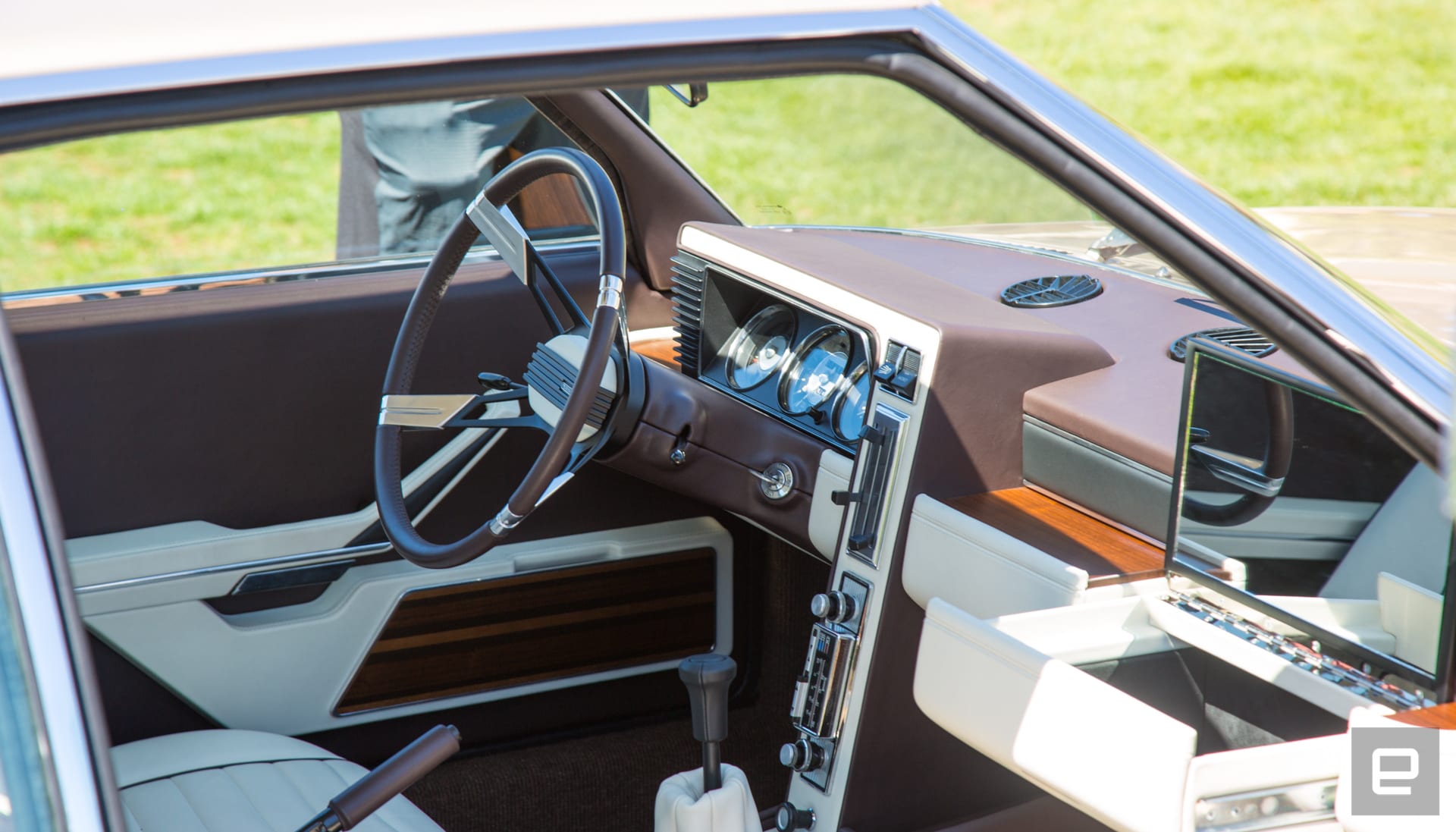 Then the automaker built it. While it seems a little crazy to rebuild and show off an old concept car, the manufacturing process is an example of what can be accomplished thanks to the latest technology available. Without 3D printing, BMW would have had to build molds for most of the interior. A huge undertaking for something that's not being used to show off the future.

The Garmisch was shown alongside the Vision M Next, the automaker's futuristic take on its performance vehicles. It's a world away from the 1970 concept vehicle, but the underlying technology needed to build that Vision M Next, is the same needed for the Garmisch.

All products recommended by Engadget are selected by our editorial team, independent of our parent company. Some of our stories include affiliate links. If you buy something through one of these links, we may earn an affiliate commission. All prices are correct at the time of publishing.
BMW revives 'lost' concept car
bmw
business
concept car
design
garmisch
gear
monterey car week 2019
pebble beach 2019
transportation
vision m next