Chevrolet's Menlo EV is a Bolt-based crossover bound for China

The Menlo EV might be the Bolt EUV for the Chinese market.

GM has unveiled a Bolt electric utility vehicle for the Chinese market in a handful of photos presented to the Chinese Ministry of Industry and Information Technology. According to CarNewsChina, it's called the Menlo EV, and it's a compact crossover with a 174 hp output that's capable of going up to 93mph. The source says its range remains unknown, but that it won't be far from the Buick Velite 6 EV -- another vehicle based on the Bolt EV -- that can run up to 187 miles on a single charge. 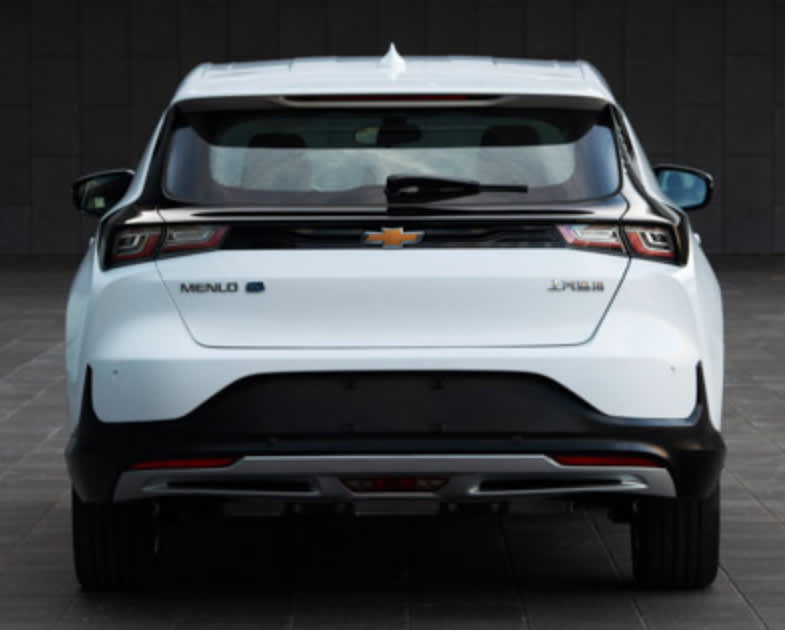 As Jalopnik notes, the Menlo EV could be what would be called the Bolt EUV in the US. Just a few months ago, a report came out that Chevy is testing a utility-focused crossover that would be named the Bolt EUV once it hits the streets. Chevrolet will officially launch the vehicle at Chengdu Motor Show next month, where it will likely announce more information about it. Electrek says it's expected to be available for sale later this year -- in China, that is. It's still unclear when the Bolt EUV will come out in the US and it will have similar specs.