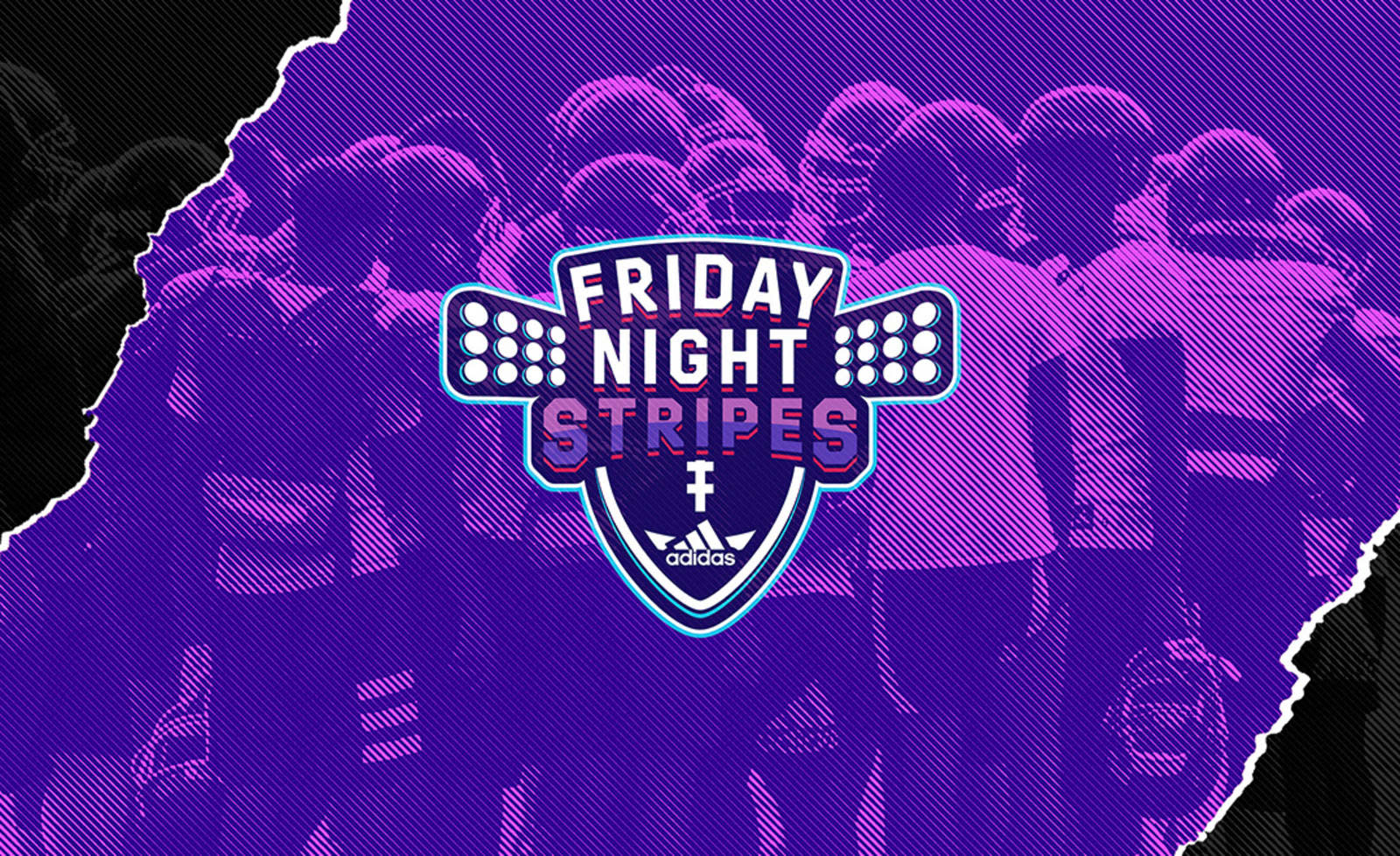 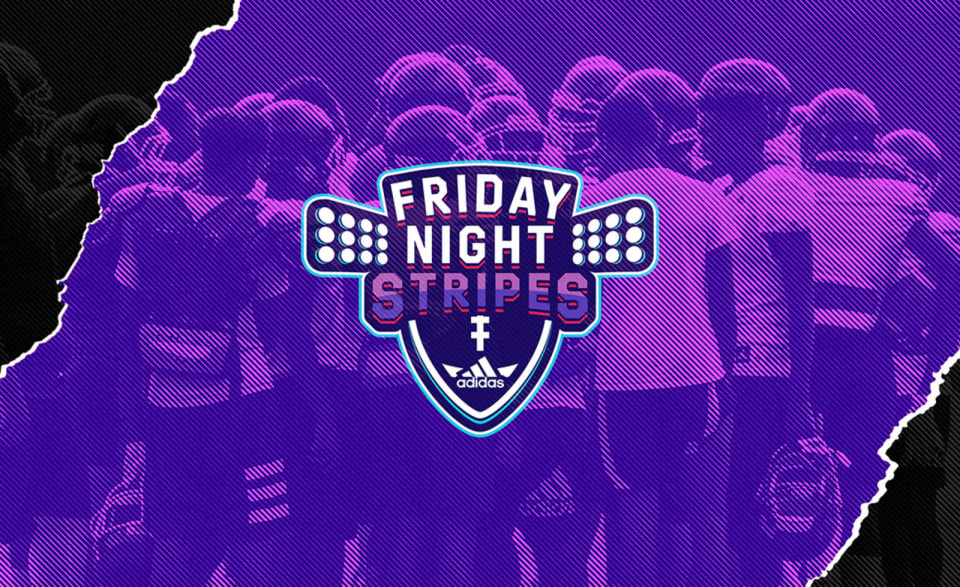 Friday Night Stripes, the livestreaming series of high school football games on Twitter, is coming back for a second season later this month. The show, which was created by Adidas, Intersport and Twitter, debuted in 2018 and focused on broadcasting eight football games from high schools across the US. And it turned out to be quite a success. According to Twitter, Friday Night Stripes generated more than 32.6 million total views and had over 15.6 million live viewers tuning into the series, which are great figures for what was essentially a social media experiment.

Season two of Friday Night Stripes will kick off on August 30th, with Miami Palmetto (Miami, Florida) taking on Cardinal Gibbons (Fort Lauderdale, Florida). What makes these high schools so fun to watch for football fans is that they're some of the best in the nation. Miami Palmetto, for instance, has more than 15 prospects for Division 1 colleges on its roster, while the Cardinal Gibbons team comes in as the defending State Champion. There will be games livestreamed every Friday after that until October 24th, when two Texas powerhouses take each other on: North Shore (Houston) vs West Brook (Beaumonth). 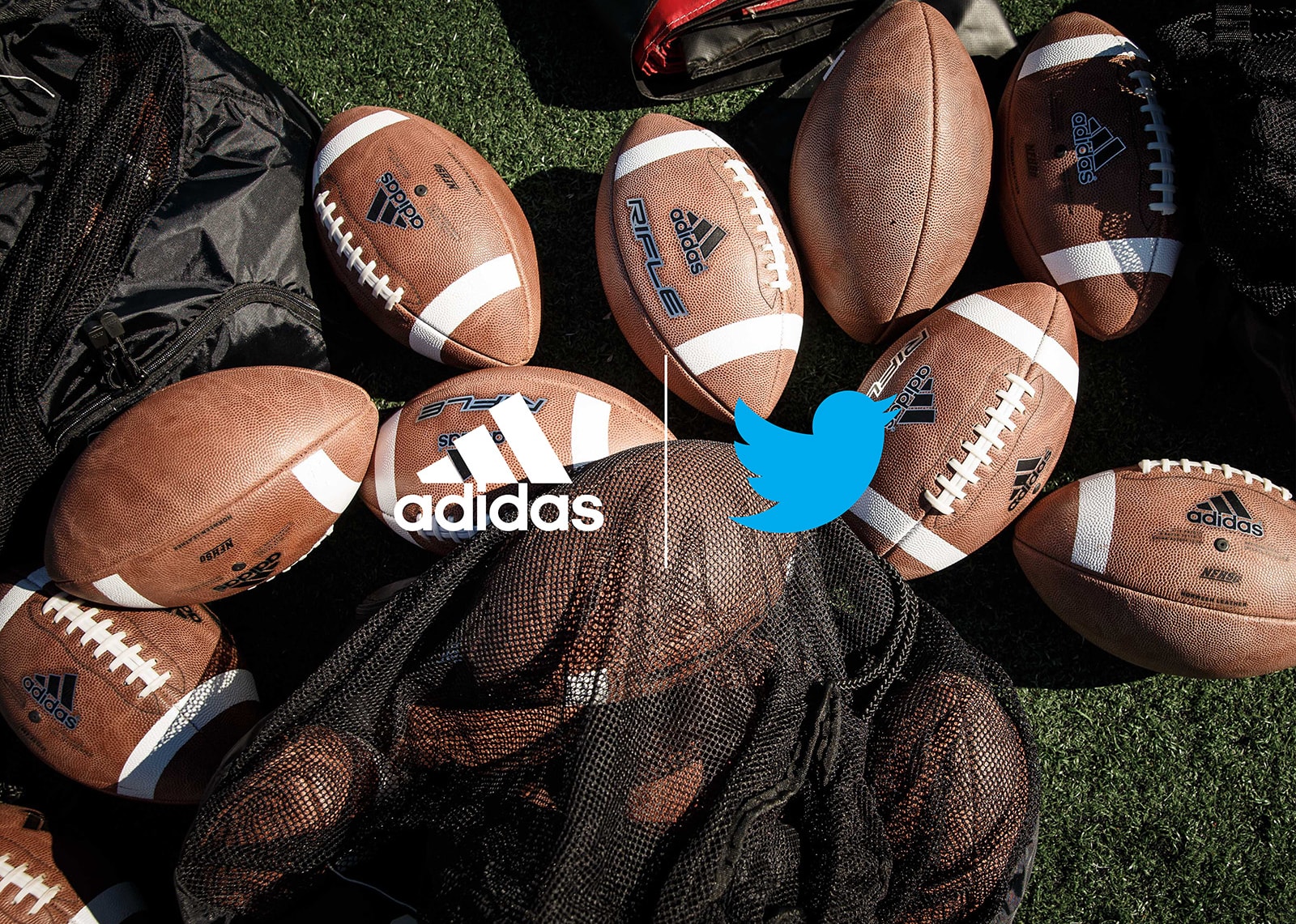 Friday Night Stripes Season 2 is a prime example of Twitter's vision for sports video content on its site, an area it's been heavily investing in over the past few years. Just last month, during the 2019 FIFA Women's World Cup in France, the company streamed a live show from Paris in partnership with Fox Sports. "The high school sports community on Twitter is not only massive, but extremely passionate and engaged," TJ Adeshola, Head of US Sports Partnerships at Twitter, said in a statement. "Friday Night Stripes gives us the fantastic opportunity to showcase the future of sport -- the culture, the lifestyle, the swagger -- in an innovative way, directly to the timelines of fans all over the globe."

For Adidas, meanwhile, this series is an opportunity to expand its brand and commitment to high school football. "We take pride in helping shape the future of sports," said Cameron Collins, Director of Adidas Football, "and the first season of Friday Night Stripes created a best-in-class digital experience and highlighted the vision for Adidas Football."

If you'd like to watch Friday Night Stripes on your computer, tablet or smartphone, you just have to follow @FNSLive on Twitter for coverage of every game, which will be narrated by ESPN and SEC Network announcer Courtney Lyle alongside former Green Bay Packers linebacker A.J. Hawk. And, since this is a video series on Twitter, of course the livestreams are going to be complemented by a timeline where you can tweet and check out the conversation happening around each game in real time.

In this article: adidas, av, broadcast, entertainment, exclusive, football, gear, high school, high school football, internet, intersport, livestream, livestreaming, sports, stream, streaming, streaming video, twitter, video streaming
All products recommended by Engadget are selected by our editorial team, independent of our parent company. Some of our stories include affiliate links. If you buy something through one of these links, we may earn an affiliate commission.