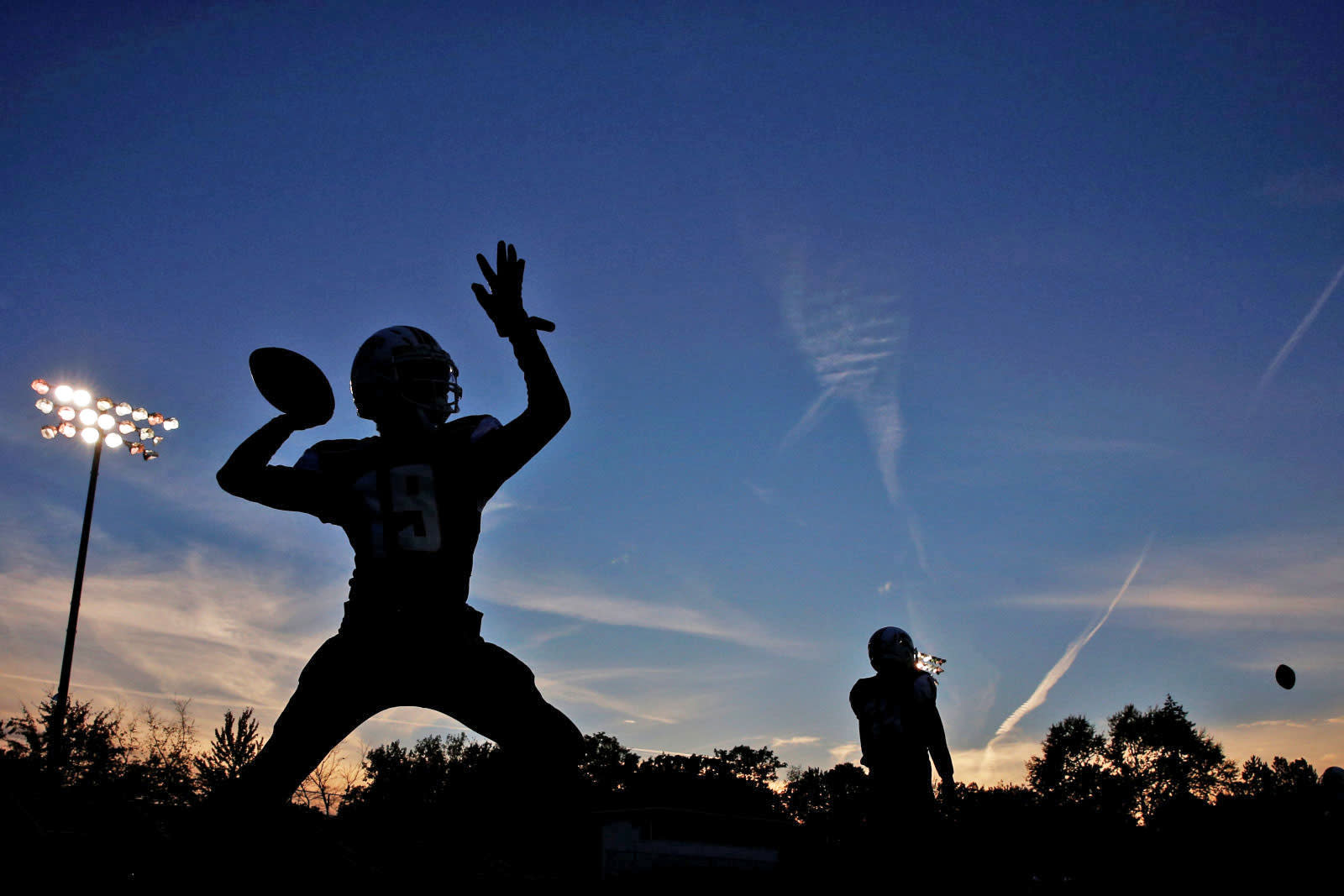 Adidas has partnered with Twitter on a new series that will livestream high school football games happening all over the country on the social network. Titled, naturally, Friday Night Stripes, the show will broadcast friday night games throughout the sport's regular season from September 7th until November 9th.

The show will be announced by ESPN's Courtney Lyle with analysis by he Green Bay Packers' A.J. Hawk, while YouTube star Cameron "Scooter" Magruder will report from the sidelines. The first game on September 7th will be between Cedar Grove of Ellenwood, Georgia vs. McEachern of Powder Springs, Georgia, with later match-ups listed on adidas' online post.

Twitter has spent the last couple years slowly expanding its sports content, but it's had stiff competition from other content platforms. Since the company again lost out on NFL broadcasting rights to Amazon back in April, it's been looking elsewhere, including snagging 20 WNBA games. But if shows like Cristiano Ronaldo's fictional Facebook series about teen soccer players take off, youth sports could become the next battleground where social networks clash over content rights.

In this article: av, content, entertainment, football, HighSchool, highschoolfootball, internet, Livestream, services, show, twitter
All products recommended by Engadget are selected by our editorial team, independent of our parent company. Some of our stories include affiliate links. If you buy something through one of these links, we may earn an affiliate commission.