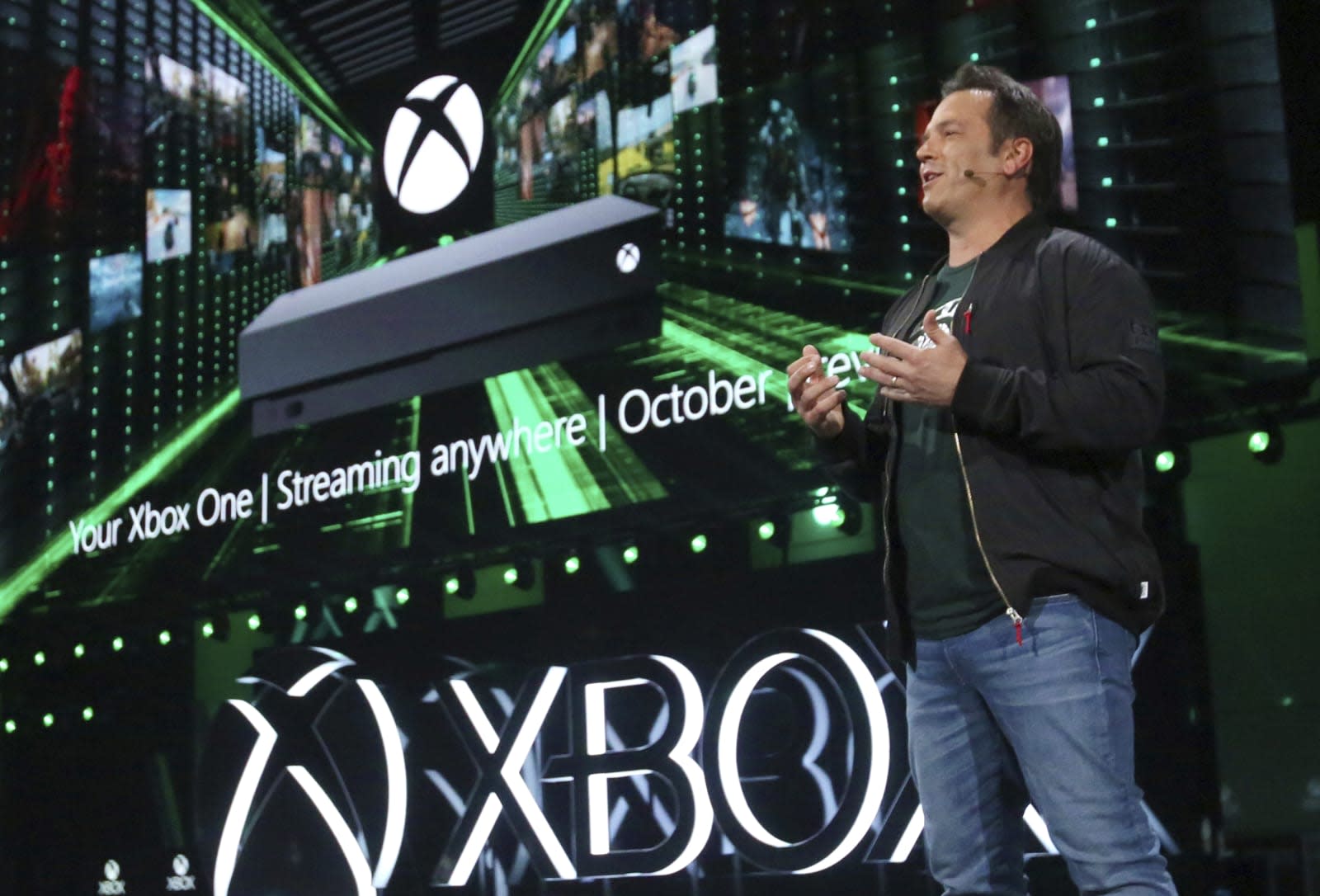 Rumors may have pointed to Microsoft working on a cloud-centric Xbox console, but Head of Xbox, Phil Spencer, has confirmed that is not that the case. In an interview, the executive told Gamespot that his team is "not working on a streaming-only console right now," but is instead focusing on its cloud-gaming platform, which will deliver "convenience and choice" on your smartphone.

Spencer admitted that cloud gaming is "one of the directions the industry is headed" and that it is an "inevitability." However, that doesn't mean Microsoft has any plans to move away from downloads and disc-based games.

"[W]e have more compute devices around us than we've ever had, whether it's your phone, a Surface Hub or an Xbox," Spencer said. "The world where compute devices are gone and it's all coming from the cloud just isn't the world that we live in today."

Microsoft launches its xCloud game streaming service in October, beginning with the ability to stream games from your Xbox One to your smartphone. We tried out an early version of the service and were impressed, but how the experience translates to real-world conditions remains to be seen.

A particular concern that Spencer recognizes with cloud gaming is lag, which can ruin the gaming experience especially in fast-paced competitive shooters. "I don't think anybody should tell you that there's no lag," he said.

In this article: gadgetry, gadgets, game streaming, gaming, microsoft, streaming-only console, xbox one
All products recommended by Engadget are selected by our editorial team, independent of our parent company. Some of our stories include affiliate links. If you buy something through one of these links, we may earn an affiliate commission.