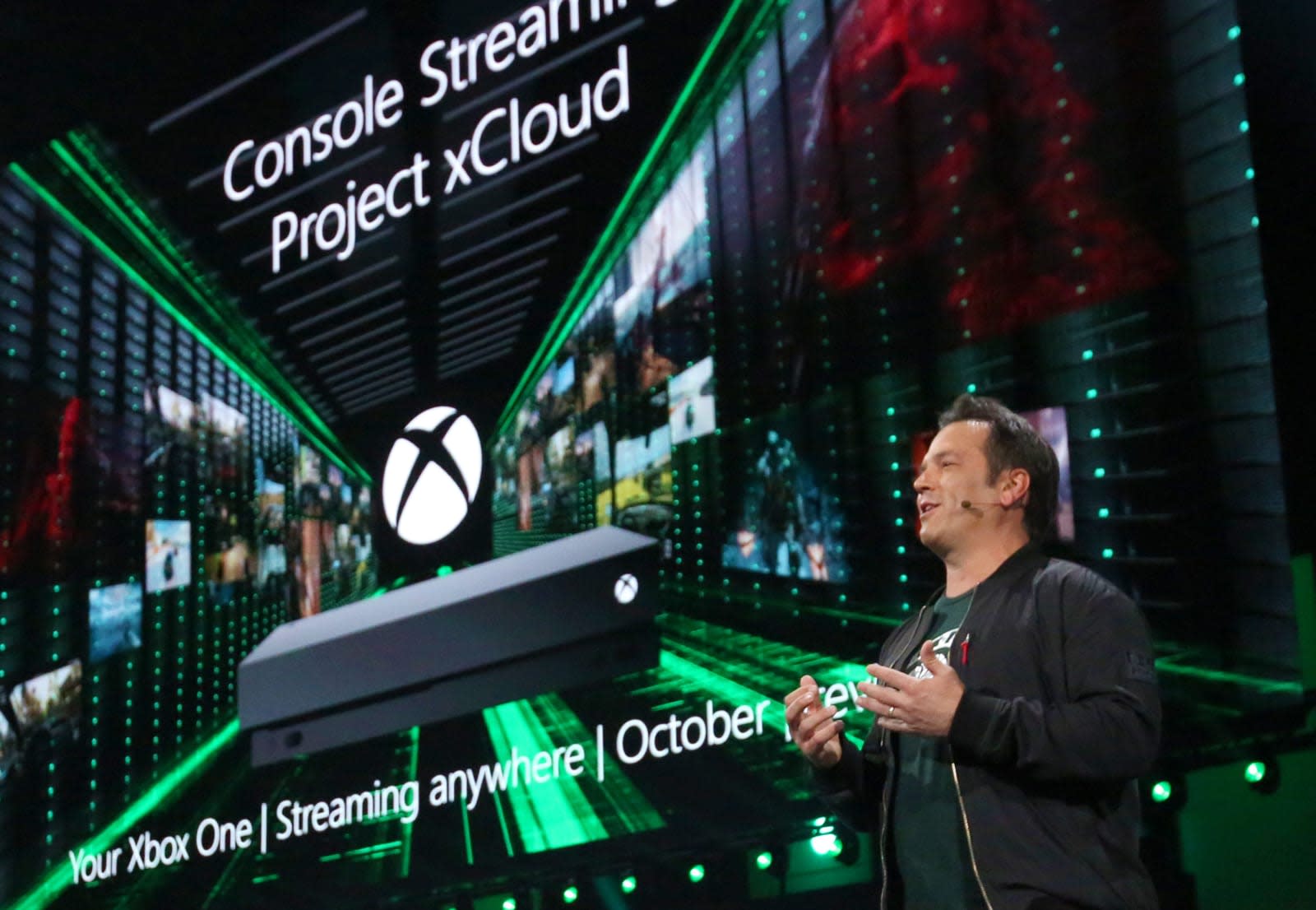 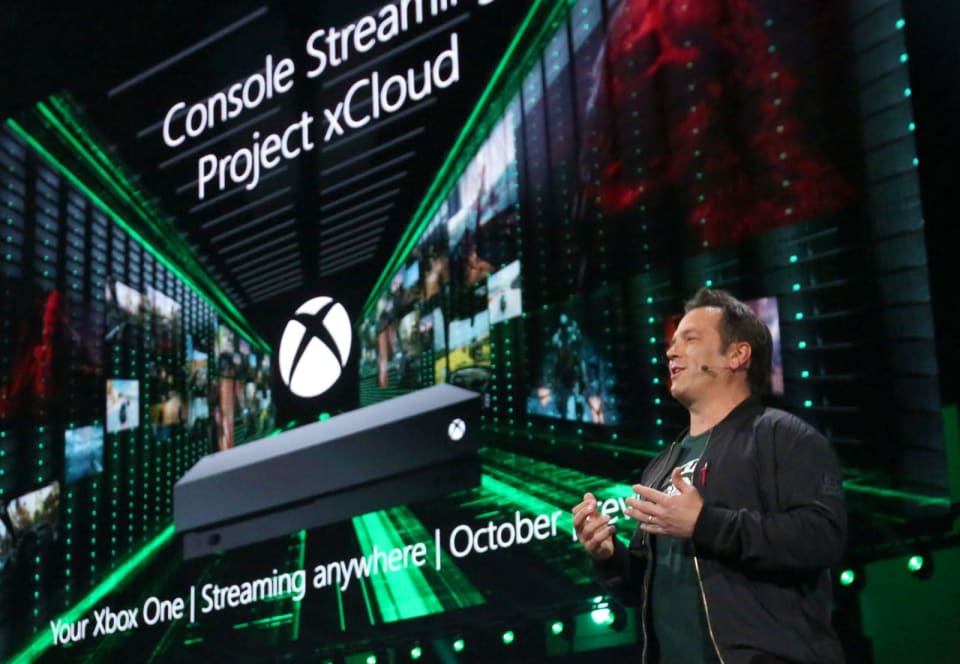 Microsoft didn't give us many new details about its Project xCloud game streaming service at E3, but at least we learned one component of the service is going live this October: the ability to stream games from your own Xbox. The functionality will first roll out through the Xbox preview program, and it essentially turns your system into an xCloud server, letting you play your games from a variety of other devices. That's pretty much what Sony has been doing with its PlayStation Remote Play feature, but Microsoft's cloud expertise should allow for significantly better performance.

Update 6/10, 9:30A ET: Microsoft's E3 conference made it sound like the entire xCloud service would be arriving in October, but it turns out it's just the console streaming component. We've updated the post to clarify.

Earlier this week, Microsoft announced that Project xCloud will support every Xbox One title, giving it a library of more than 3,500 games. The real question, though, is how it'll perform against Google's Stadia, which is the company's true competition for the next generation of gaming. We don't have any pricing or logistical details for Project xCloud yet, but you can expect it to be competitive with Stadia.

I also wonder how Microsoft is going to balance the convenience and ubiquity of a streaming service alongside the need for its powerful new "Project Scarlett" Xbox console. If you can easily play something on any device, why invest in expensive new hardware at all?

With Console Streaming from your Xbox One you'll be able to:

Where you play is entirely your choice. Going into preview in October. #XboxE3 pic.twitter.com/TmszGgBk21

In this article: e32019, gadgetry, gadgets, game streaming, gaming, gear, microsoft, xbox, xCloud
All products recommended by Engadget are selected by our editorial team, independent of our parent company. Some of our stories include affiliate links. If you buy something through one of these links, we may earn an affiliate commission.