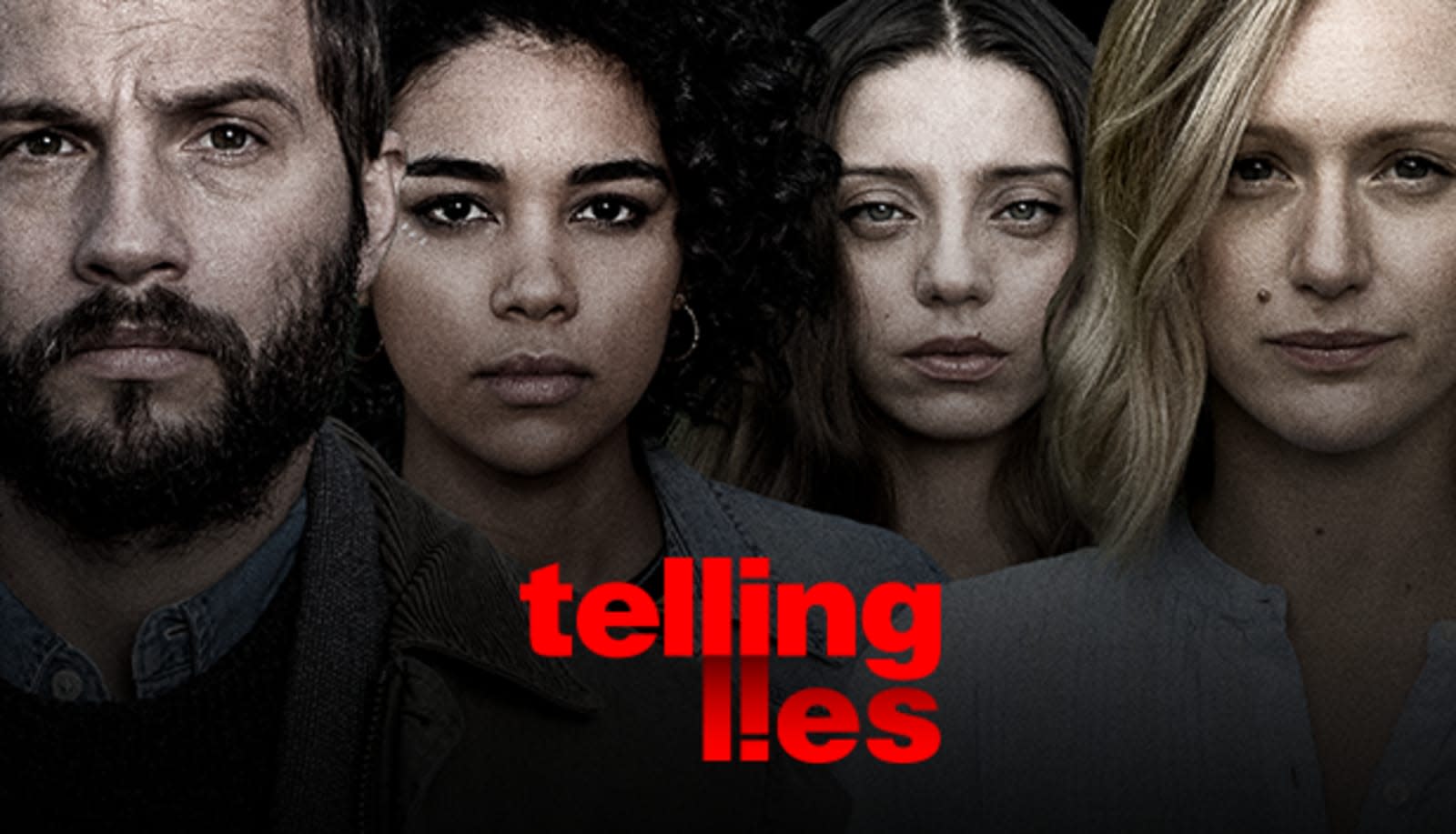 Telling Lies, the spritual successor of indie darling Her Story, will officially be available for PC, Mac and iOS devices on August 23. Gamers excited to get their hands on the new title from developer Sam Barlow can pre-order the investigative thriller from the App Store of their platform of choice. 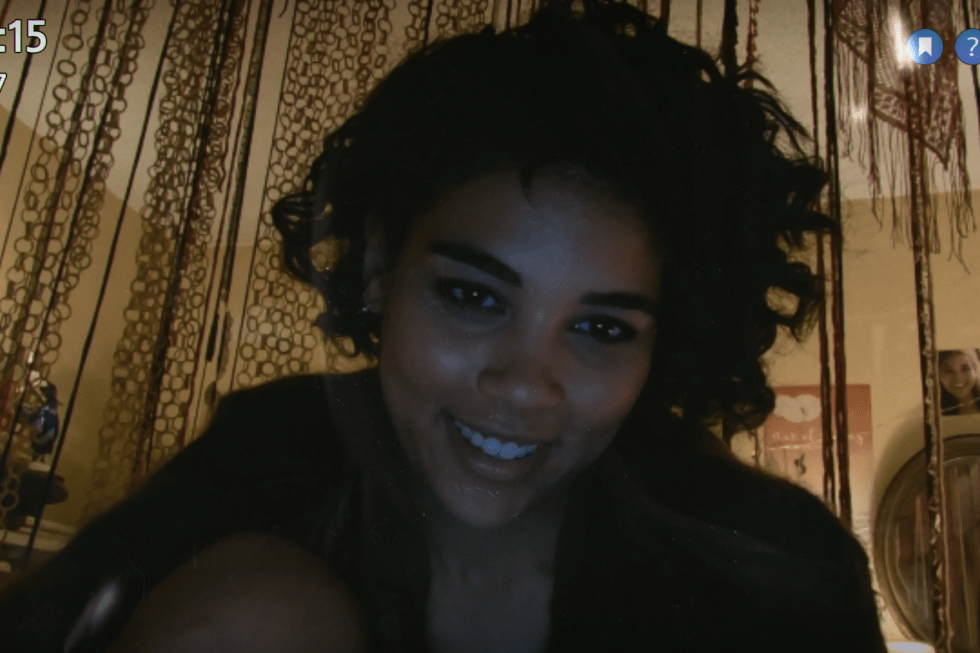 As the follow up to a critically acclaimed game, Telling Lies has mighty big expectations. The investigative thriller puts players in front of a laptop which contains interview segments with four people stored on a hard drive stolen from the National Security Agency. You'll be tasked with going through the hours of footage, broken down into hundreds of video segments. In those clips, you'll have to identify key words, pieces together events and timelines and do your best to figure out what connects these four people. Players will be tasked with scrubbing through the footage backward and forward to find the information necessary to reveal more of the narrative.

While Her Story was a small production, Telling Lies calls in some serious acting talent to provide the primary characters of interest. Logan Marshall-Green (best known as Charlie Holloway in Prometheus), Alexandra Shipp (Storm in X-Men: Apocalypse), Kerry Bishé (Halt and Catch Fire) and Angela Sarafyan (Clementine from Westworld) all lend their talents to the game.

In this article: av, gaming, her story, investigative, ios game, mac game, pc game, telling lies, thriller
All products recommended by Engadget are selected by our editorial team, independent of our parent company. Some of our stories include affiliate links. If you buy something through one of these links, we may earn an affiliate commission.