The Morning After: Some Microsoft Surface devices are being severely throttled

Welcome to Friday, you heroes. This morning, we're confused by Amazon's fulfillment center ambassadors (parody? terribly programmed bots? neither?), detailing the battle to make smart homes less of a chore and excited about the rose gold DualShock controller of my dreams, if not yours. Also, one huge Bluetooth speaker for your next party.

There are too many devices and protocols.Smart homes are a broken mess and Nest wants to fix it 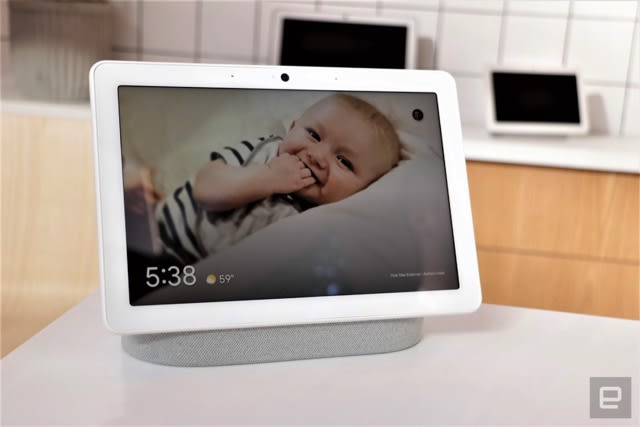 Rishi Chandra has a vision for what a smart home should look like in five years. As the lead for Google Nest products, well, it's his job. There are several devices that make up this ecosystem, and therein lies the problem: It's not convenient for the consumer. "There's no one thing I can put in my home and just put in the wall and be like, 'Oh, now it's all smart,'" Chandra said. Individual smart home companies sell bits and pieces of a puzzle, but all that fragmentation creates friction. And it's off-putting for a lot of us. 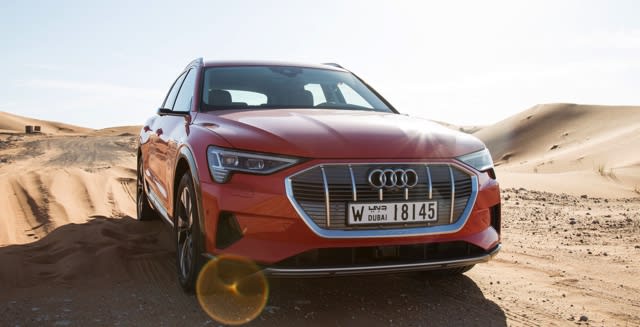 The 2019 E-Tron, Audi's flagship electric vehicle, has won the 2019 Top Safety Pick+ award from the Insurance Institute for Highway Safety (IIHS), making it the first electric vehicle to earn such recognition. The award for the E-Tron must be gutting for Tesla, however. Tesla's Model X was recognized for its exceptional safety, but the IIHS tests of the Model S didn't go so well. The institute will begin safety testing the Model 3 this week.

Digital nagging is here.Google Assistant takes on the sticky note with assignable reminders 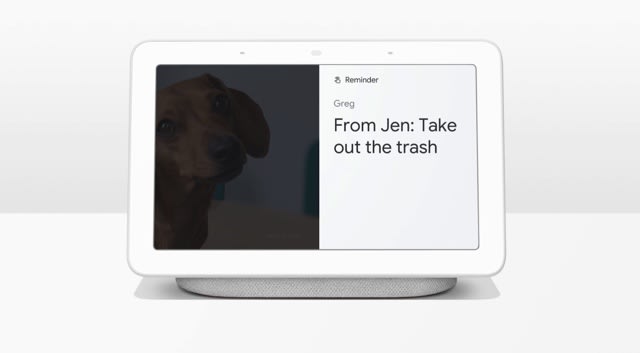 You can now ask Google's Assistant to assign a reminder to someone. The command would go something like this: "Hey Google, remind George to pick up the dry cleaning at 4PM" After that, you'll get a confirmation that the task was sent, and George will get a notification that you've set him a reminder. Then, at 4PM, another notification nudging him to pick up the dry cleaning. When George marks the task as completed on his phone, you'll get a notification, too. In short, Google's assignable reminders help you bug and nag your family.

The VMS Eve mothership has arrived at the spaceport.Virgin Galactic's Spaceport America is no longer an empty hangar 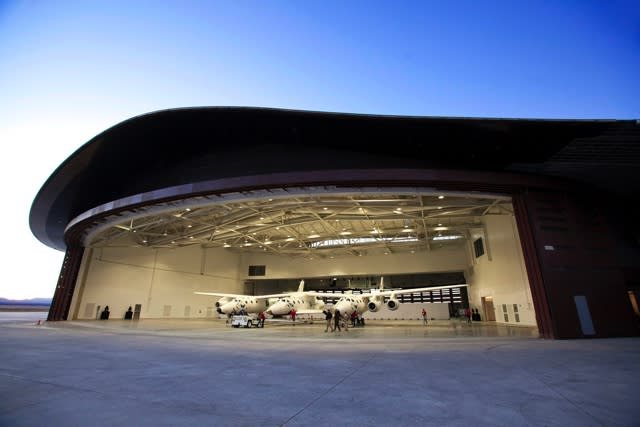 Virgin Galactic has officially opened Spaceport America's Gateway to Space, a few months after it started moving its staff and spacecraft to the New Mexico facility. In addition, the VMS Eve arrived at the spaceport this week, which Chief Pilot Dave Mackay says brings "Virgin Galactic closer to starting commercial service." VMS Eve is the aerospace company's launch vehicle, in charge of carrying its spacecraft to the skies before dropping it mid-air. The company will use VMS Eve to fly simulated spaceship launch missions from the spaceport in the coming days. Later this year, it'll go back to Mojave to pick up Virgin's VSS Unity suborbital vehicle, so their flight tests can be conducted from New Mexico where commercial flights will take place.

They definitely don't play... much.Some Microsoft Surface devices are throttling down to 400MHz 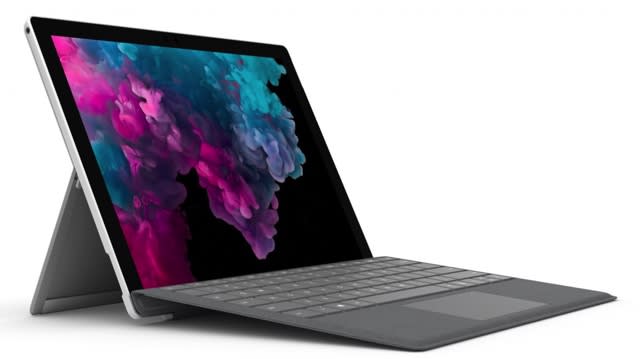 A Windows feature meant to keep a device from overheating is causing Microsoft's Surface Pro 6 and Surface Book 2 to run at a cripplingly slow speed. The problem seems to stem from a firmware update released two weeks ago.

It's particularly pronounced because the specs of the Surface devices are pretty snappy. The Surface Pro 6 runs at 1.9GHz, for example, so the drop to 400MHz is an immense performance hit. Microsoft has issued a statement promising a fix via firmware update soon.

Sony brings back rose gold like it never went out of style.The PS4 is finally getting a rose gold DualShock 4 controller 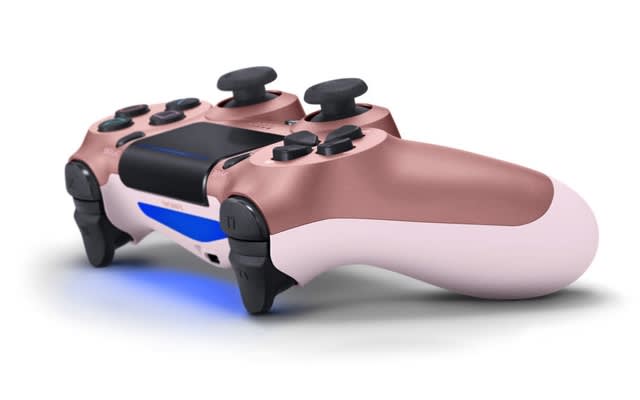 Your next PS4 controller is metallic and pink, all at once.

All products recommended by Engadget are selected by our editorial team, independent of our parent company. Some of our stories include affiliate links. If you buy something through one of these links, we may earn an affiliate commission. All prices are correct at the time of publishing.
The Morning After: Some Microsoft Surface devices are being severely throttled
entertainment
gadgetry
gadgets
gaming
gear
internet